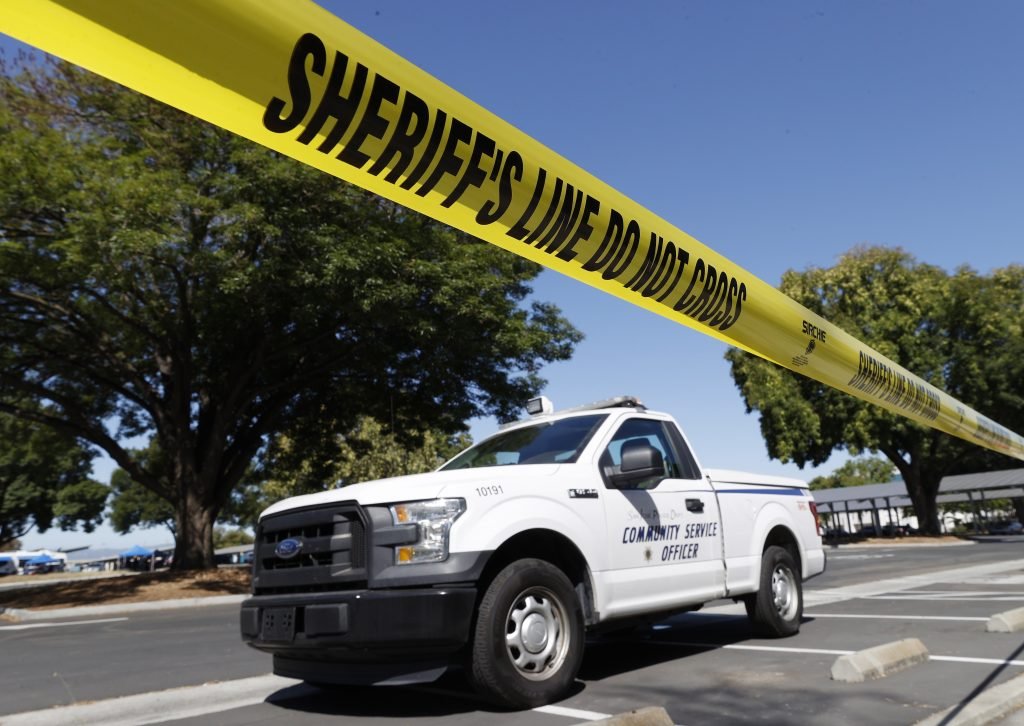 Thirty Florida sheriffs have denounced the left-leaning organization Florida Rising for advocating for the Democratic police defund program, saying that by “demonizing” law enforcement, they have provoked violence against officers.

In a note cited by local media outlet Florida’s Voice, the sheriffs refer to Florida Uprising as the largest socialist “anti-cop” group in the state that spreads “hate speech” against law enforcement and compares them to the KKK.

“The past few years have brought out of the shadows a radical agenda to demonize law enforcement and given voice to dangerous attempts to defund and defame the police. Both have led to unspeakable violence against officers in our state and across the country,” the memo reads.

Sheriffs denounce the fact that the left-wing organization defenders “anti-law enforcement sentiments” and that he believes in defunding the police as “the only way to keep” Florida communities safe.

In the letter, officials “strongly” urge citizens to dismiss the organization and the Democratic candidates it supports as a “threat to Florida law enforcement” and state security.

“Here in Florida, our leaders have stood by our law enforcement heroes in the face of aggressive pressure from activists and the media – not just because it’s the right thing to do – but because the one and only responsibility government is to protect its citizens,” the missive stresses.

Florida Rising is a ‘proudly’ socialist organization that promotes the fight against capitalism, advocates ‘racial and economic justice’, supports the extremist group Black Lives Matter and advertises for Democratic candidates whose speeches call for defunding the police .

The socialist organization is affiliated with the Center for People’s Democracya group that advocates removing police officers from schools, says the nation’s drug abuse crisis should be solved through “public health measures” and urges Congress to cut funding for law enforcement to prevent the incarceration of dealers.

According to the memo, Florida Rising endorsed Democratic primary candidates who made it to the general election. Among them are gubernatorial candidate Charlie Crist and his running mate, left-wing radical Karla Hernandez-Mats.

Through its social networks, the organization has promoted the candidacy of Val Demings to “replace” Marco Rubio of the Federal Senate.

The signatories of the memo are: