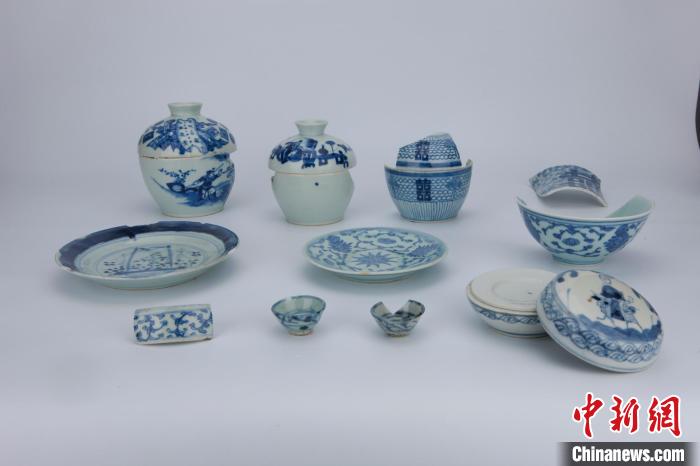 (ECNS) — Shanghai has started to salvage the No. 2 Yangtze River Estuary, one of the largest and best-preserved ancient wooden shipwrecks in the world, local authorities said Wednesday.

The discovery is another milestone in Chinese underwater archeology following the discovery of the Nanhai No. 1 wreck of the Song Dynasty (960-1279) 35 years ago, providing great value for historical research, scientific and artistic.

The preservation of these wrecks and the abundance of associated relics can be of great importance for the history of shipbuilding, science, ceramics and economics.

After six years of underwater exploration, archaeologists have confirmed that Yangtze River No. 2 Estuary was built during the reign of Emperor Tongzhi (1862-1874) of the Qing Dynasty. It is approximately 38.5 meters long and 7.8 meters wide. At least 31 cabins are confirmed to have been on board.

Yangtze River Estuary No. 2 is the epitome of modern Shanghai as a center of international trade and shipping, which is a key factor in the application of the World Heritage Maritime Silk Road.

Rescue and relocation work is expected to be completed by the end of 2022, according to an official. Shanghai decided to build a museum specifically for Yangtze River No. 2 Estuary in Yangpu District.

Has Zanzibar’s coastline been destroyed by international trade and settlements? –ScienceDaily