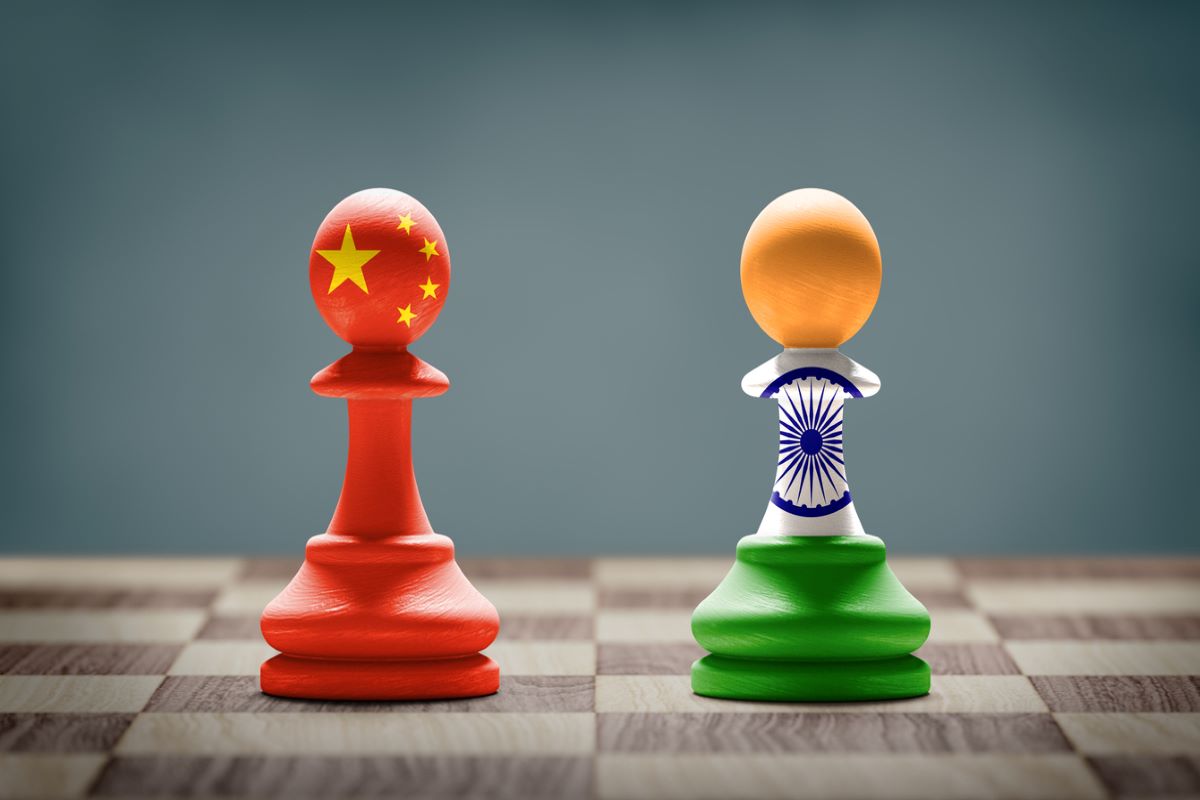 China’s Belt and Road Initiative (BRI) challenge to countries around the world as Beijing resolutely focuses on expanding its strategic footprint by improving and controlling trade and connectivity has drawn mixed responses.

Regional rival India is also trying to counter Chinese dominance and what many in New Delhi see as Beijing’s hegemonic propensity by keeping various balls in play. One such move that has generated some interest in the India’s strategic community is the proposed India-West Asia-Europe trade route as a potential alternative to the BRI that would also prevent Turkey, a country with ambitions from taking over the leadership of the (Sunni) ‘Muslim world’, while reducing dependence on the Suez Canal.

India, it can be noted, has been in talks regarding various projects and investments with the UAE, Israel, Saudi Arabia, Greece and the United States in the West Asia-Mediterranean region.

It is in this context that Professor Michael Tanchum of the National University of Singapore recently launched the idea of ​​the so-called India-ArMed (Arabia-Mediterranean) corridor to create a multimodal link linking Mumbai and the European continent.

The proposed trade corridor would pass through Dubai in the United Arab Emirates and a road and rail link connecting Dubai to the Israeli port of Haifa via several cities in Saudi Arabia, including Riyadh. Haifa and the Greek port of Piraeus would be connected by a sea route and the trade corridor would move to the European mainland via Greece. The road would isolate an increasingly Islamist Tukey and end over-reliance on the Suez Canal. Although this is a new and well-researched idea, it is ambitious.

For, it is grounded in the emerging trajectory of geopolitics in the region which is proceeding in a particular direction – the Saudi-Israeli detente continuing apace, with Greece willing to risk further bullying from the old adversary the Turkey and the anger of new friend China, Tel Aviv’s disillusionment with Beijing coming to a point where it wants to actively explore other options and, crucially, the US wanting more skin in the game.

There are far too many ifs for the project to have a chance of happening, at least for now. But the initiative must not be abandoned. Because China’s efforts to dominate the global trade route include building a network that rivals the traditional trade route from Asia to Europe via the Suez Canal by promoting the “Inner Silk Road” which begins in Xi’an, central China, passes through Xinjiang and the center Asian cities such as Almaty, Bishkek and Dushanbe enter Iran and go to Istanbul, on the border of Europe and Asia .

The final leg of the Beijing-funded route passes through Moscow before moving into Western Europe linking the Russian capital with Duisburg in Germany and the port of Rotterdam in the Netherlands, pushing Russia further into the embrace from China. And it is absolutely not in India’s interest.