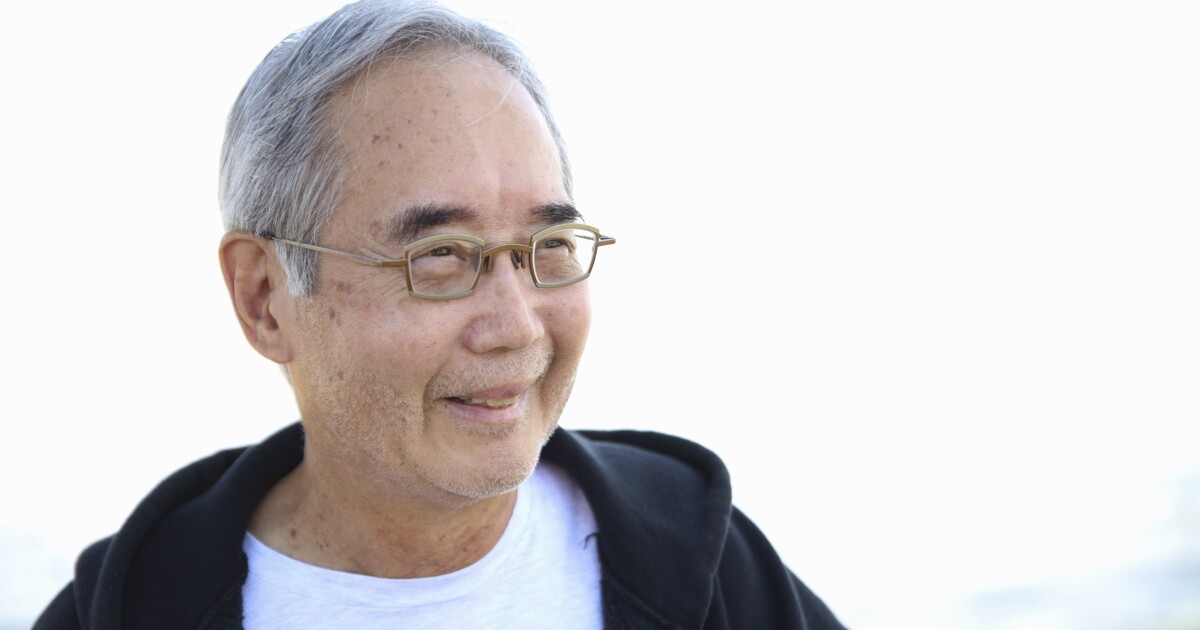 This year marked the 10th anniversary of one of the deadliest natural disasters of the 21st century, often referred to as “3/11”, when a massive underwater earthquake hit the coast of Japan, triggering a nuclear crisis and a huge tsunami that brought more death and destruction than the earthquake itself.

Those who lived in Santa Cruz County at the time may remember that the tsunami was large enough to reach the west coast of the United States, and its surge, even after traveling 5,000 miles, caused more of $ 20 million in damage to the port of Santa Cruz on March 11, 2011.

The 3/11 tragedy is a compelling literal illustration of the metaphor at the heart of environmentalism, that a disturbance anywhere in the world can cause ripples locally. It is also the inspiration and the starting point for a new novel by Santa Cruz writer Andrew Kumasaka, entitled “All Gone Awry”.

The novel is steeped in names and places of Santa Cruz – its cover illustration is the work of acclaimed local muralist Taylor Reinhold, the driving force behind September’s ambitious “Sea Walls” mural project. But its themes are universal and globally conscious.

“Awry” is the story of Dr. Alex Arai, a Japanese-American art history professor at UC Santa Cruz whose main interest is how art commemorates the experience. But suddenly, he becomes obsessed with an art that opposes the sculpture of eternal figures in granite: graffiti. Kumasaka will be on hand to read his novel on Saturday, November 13 at Jade Street Park in Capitola.

The story of the book begins with the catastrophic Japanese earthquake and serves as the novel’s catalytic event. “It gave me the image of a sudden, drastic, sometimes tragic change,” said Kumasaka, who is retired after a 30-year career as a psychiatrist. Propelled by the feeling of fragility that the great earthquake brought to light, the protagonist of Kumasaka becomes a graffiti artist.

The idea for the novel is also linked to the earthquake / tsunami in Japan in 2011. At the time, Kumasaka was struggling with another novel and was planning to embark on something new. He arrived at his office a day before the earthquake and discovered that his signage had been vandalized with graffiti.

“Right away there was a kind of double reaction,” he said. “No. 1, I was annoyed that I had to do the housework, but I was also struck by the beauty of the script. It was done in pink and had these beautiful embellishments. I thought, wow, this is really clever. And then I thought, what if I made my art teacher a graffiti vandal? “

From there he turned his literary efforts to turn the psychology of a tenured professor into a graffiti artist, which is, in some contexts, a criminal offense.

“And then,” he said, “in March of that year, that’s when Japan was hit by the triple disaster of earthquake, tsunami and nuclear fusion. And this presented itself as the heralding event for me to presage massive changes in the art history professor. “

Through its main character and its catalyst event originating in Japan, “Awry” was also a way for Kumasaka to explore his own relationship with his Japanese origin and themes of traditional Japanese spirituality.

“I am a third generation American,” he said. “My parents were Presbyterians. I was never schooled in Buddhist principles or anything. But there is a certain sense of the transient nature of things that makes me a little sad sometimes. You know, I thought to myself, you won’t write a scene about the cherry blossoms. It’s too cliché, but for heaven’s sake you know I got to a point where I was on the UCSC campus, and they have Japanese cherry trees there, and you wouldn’t believe it not, but I ended up writing the cherry blossom scene.

“I just think there’s some sort of innate thing in our response to the transient evanescence that I couldn’t help myself.” So I think what surprised me the most about this story about an American of Japanese descent was how Japanese I was still.

Andrew Kumasaka, author of “All Gone Awry,” will attend a book signing on Saturday, November 13 from 2 to 4 p.m. at the Capitola Community Center in Jade Street Park, 4400 Jade St. The event is free. Masks and proof of vaccination compulsory.