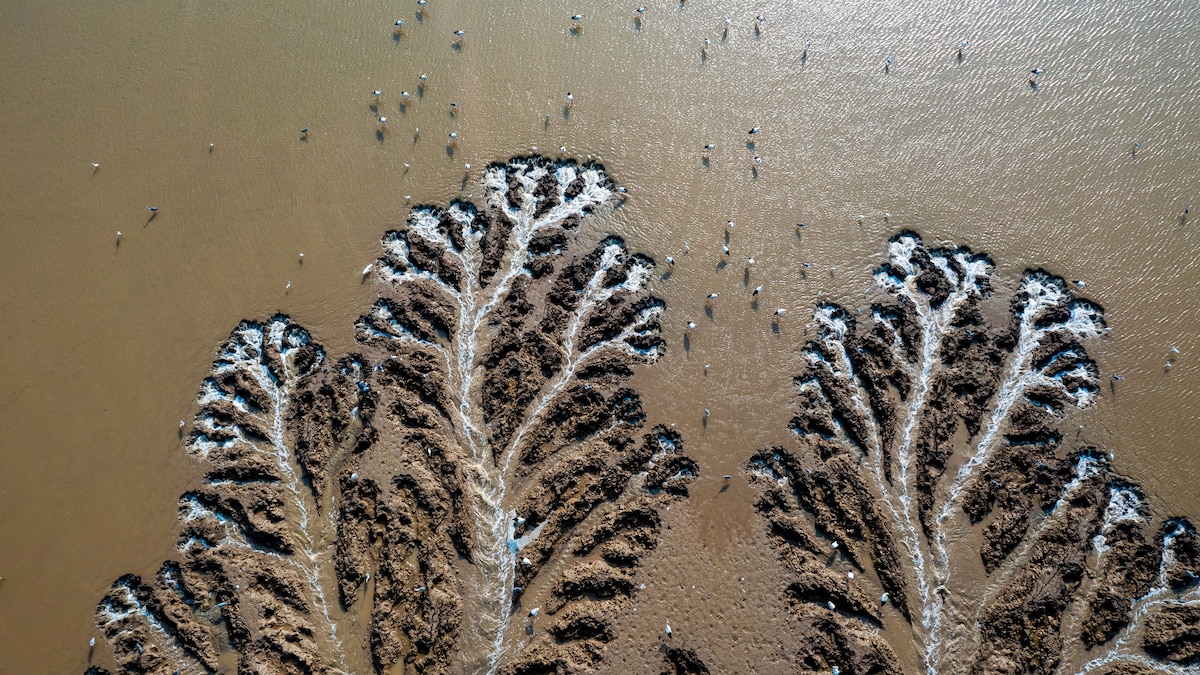 Oddly known as shui xiang, or “the land of water”, the brilliant Chinese province of Jiangsu has all the geographical assets to give it a leading role in the epic of the ancient maritime route of Chinese silk. Boasting over 600 miles of coastline and traversed by both the Yangtze River and the Grand Canal, Jiangsu has been instrumental in facilitating the exchange of valuable goods and life-changing ideas between China and the Southeast Asia, the Indian subcontinent and even the east coast of Africa over centuries of trade and tribute.

Jiangsu today has a wealth of ancient sites and tourism resources dedicated to celebrating the achievements of the Maritime Silk Road. For history buffs or the curious, here are some cities to visit to get a vivid sense of Jiangsu’s illustrious history.

At the dawn of the Ming dynasty in the 14th century, the city of Nanjing in Jiangsu was proclaimed the capital of China. A mighty wall was raised around it, one of the longest ever built of which large stretches survive and can be walked on today. Emperor Hongwu, the first of the dynasty, rests in a magnificent mausoleum located at the southern foot of Purple Mountain. His huge tomb, listed as a UNESCO World Cultural Heritage Site, is accessible by a large funeral aisle lined with an honor guard of stone statues.

His successor, the Yongle Emperor ordered the construction of a fleet of “treasure ships” in 1403 under the command of Zheng He, a soldier who rose to prominence under the emperor. Zheng undertook seven epic sea voyages, commanding one of the largest and most advanced fleets of ships the world had ever seen. Excavations indicate that these mighty ships were built in Nanjing: a reconstruction of one of Zheng’s largest ships can be seen at Treasure Shipyard Relic Park, along with artifacts such as shipbuilding tools and ship parts .

Treasure ships were laden with a valuable tribute of silk and porcelain to facilitate diplomatic relations with other nations. Nanjing itself was an important center of silk production. To understand why Chinese silks were such a prized commodity, visit the Jiangning Imperial Silk Manufacturing Museum and the Nanjing Silk Brocade Museum where you’ll see some of the finest silk garments in the world, many of which were specially designed for the Imperial family.

Also takes place over water in Jiangsu, the spread of ideas, philosophies and even religions. In the city of Yangzhou, famous for its historic gardens and delicious Huaiyang cuisine, lived a Tang Dynasty monk named Jianzhen. In the 8th century, he served as abbot of the Daming Temple in Yangzhou, which can still be visited today on Shugang Mountain. Jianzhen attempted several sea voyages to Japan, eventually succeeding and spreading the teachings of Buddhism there.

Left: Yangzhou’s Daming Temple was once presided over by Jianzhen, a monk who sailed to Japan to spread Buddhist teachings.

Right: Calligraphy is engraved on the steep cliff faces at the top of Kongwang Mountain.

Several centuries earlier, during the Han dynasty, Buddhism first settled on the Chinese coasts. Near the present-day town of Lianyungang in northern Jiangsu is Kongwang Mountain, a scenic peak that takes its name from the belief that it was climbed by Confucius. Visitors can climb the mountain, as the Great Sage is said to have done in ancient times, to see a collection of ancient Buddhist carvings carved into a cliff. Among the earliest examples of Buddhist art in China, these sculptures demonstrate the importance of the Maritime Silk Road and Jiangsu Province in spreading the religion across China.

Some of the most unusual relics of the Jiangsu Maritime Silk Road are the tombs of traveling foreign figures. In Yangzhou, the tomb of Puhaddin is said to contain a descendant of the Prophet Muhammad who crossed the oceans to Yangzhou to share his own teachings.

Salt was one of the commodities that played a key role in Jiangsu’s trade history, contributing to the province’s wealth and prosperity. A major source was the natural salt reserves of Yancheng, which literally means “city of salt”. But the movement of goods facilitated by the maritime Silk Road is only part of its history. In Yancheng, this remarkable ocean corridor also hosts epic migrations of rare bird species like cranes, egrets and spoonbills. The city is home to the pristine Yellow Sea Wetlands, a natural sanctuary that can be likened to an international port, not for ships but for migrating birds that stop at the wetlands to rest and feed on the rich animals and aquatic plants found there before continuing. their long journeys.

The sun rises over Yancheng National Nature Reserve, a haven for endangered wildlife.

In Yancheng National Nature Reserve and Dafeng National Nature Reserve, miles and miles of vast mudflats are waiting to be explored and are a fascinating destination for birdwatchers and those who appreciate the peace and quiet of open nature. These unique environments, comprised of salt marsh and mudflat habitats, were named a UNESCO Natural World Heritage Site in 2019.

In the bustling port city of Nantong in Jiangsu, goods have been moving in and out of the province by water for centuries. To this day, fleets of sturdy fishing boats ply the waters of the East China Sea, rocking yellow croaker, sea bream, sea crabs and countless other seafood delights. In the port city of Lusi, which has a thousand years of maritime history, visitors can explore the vast commercial seafood market and choose the freshest catch of the day, taken from the tanks by the merchants and steamed or cooked in sizzling woks while you wait.

Left: Fishing vessels get a coat of paint at Nantong Lusi Port.

Right: Creatures of the deep are on display at Nantong Underwater World.

The “culture of the sea” defines the many activities for tourists in Lusi, one of the highlights being the chance to see aquatic creatures at Nantong Underwater World. The view from Lusi’s bustling coastline reveals the thriving seascape of Jiangsu’s offshore environment, where vast container ships and smaller fishing boats sail the same waters where the wooden-hulled treasure ships of the Zheng He’s fleet undertook their historic expeditions centuries earlier. It is a continuity of trade and exploration that shows that the historic maritime Silk Road never really disappeared and continues to thrive to this day.

This maritime partnership is still under construction