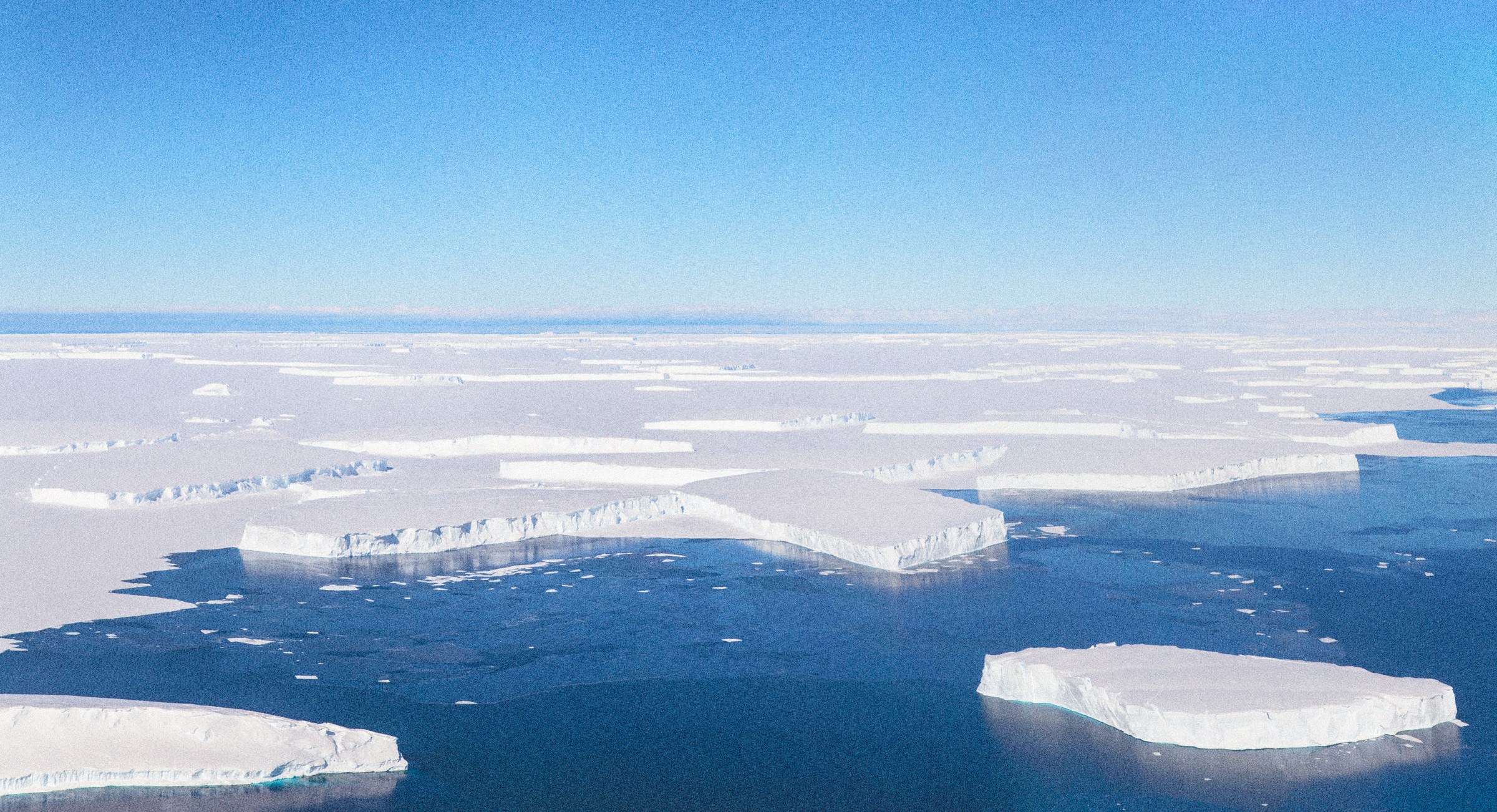 Are the conditions met for Polar Silk Road?

Eaglele River (Alaska): Remote, uninhabited and irrelevant: the Arctic is none of these. And the effects of climate change on the Arctic will be felt around the world.

Many people never think of the Arctic. But people around the world are affected to a greater or lesser extent by what is happening in the North. Already 200 years ago, British Navy Captain Edward Parry (quoted here) noted that a change in sea ice near Greenland was affecting the quality of whale oil and leading to poor harvests and colder summers far away. South.

Similar connections can be seen today. Weather in the Northern Hemisphere was largely affected, as the loss of Arctic sea ice changed the pattern of the jet stream. This effect produced cold winters in North America and East Asia.

This is one of the reasons why China now considers itself a “near-Arctic state”. Water movement in the North Atlantic, driven in part by warmer Arctic waters, can affect global ocean circulation, including the Gulf Stream that keeps Europe warmer than its latitude would suggest. An understanding of these weather connections is essential for accurate weather forecasting and for long-term planning and preparation for extreme weather events.

The loss of Arctic sea ice amplifies global warming by allowing more of the sun’s energy to be retained instead of reflected. Economic estimates of the cost of sea ice loss run into the hundreds of billions of dollars. Change may happen in Arctic waters, but the whole world will feel – and pay for – the effects.

Arctic shipping, as opposed to shipping to and from Arctic destinations, has also seen great interest and even a huge increase in shipping traffic, in part due to variable ice conditions that make passage unpredictable and dangerous. . In the longer term, Arctic shipping features prominently in strategies such as China’s One Belt One Road initiative, although no real Arctic projects have been undertaken to date.

A changing Arctic may also alter international relations by increasing the stakes associated with access to and control of Arctic waters. Apart from relatively minor disputes over maritime boundaries, international boundaries in the Arctic are fixed and universally recognized. The main outstanding issues relate to the extension of the continental shelf and the overlapping claims of several countries on the resources of the seabed.

In an environment of uncertainty, many countries are seeking influence and engagement in various ways, including military, economic, scientific and others. A changing Arctic Ocean will only exacerbate both the uncertainty and the scope and scale of responses in the Arctic and globally.

In the 1950s, the United States built an extensive radar detection system from Greenland to the Bering Strait, just as the Soviet Union used Novaya Zemlya to test nuclear weapons. Today, Russia maintains major naval bases on the Kola Peninsula, north of the Arctic Circle, and its Northern Fleet was elevated to the country’s fifth major military district in early 2021.

Militarization remains a concern for many, for example, in the United States’ claimed justification for increasing its military presence in the hottest parts of the region in response to the actions of other countries. Additionally, nuclear submarines of major powers can operate in these waters, with the sound of moving ice helping to prevent sonar detection of submarines, providing further incentive to use the Arctic Ocean for military purposes.

Resources and access to the Arctic are at the root of at least some of these concerns, as can be seen in two recent and important examples. The Polar Silk Road, the northern component of China’s vision for One Belt One Road, includes a series of infrastructure proposals in northern Eurasia and entangles economic opportunities through shorter sea routes with geopolitical aspirations.

The difficulty of distinguishing between the interests of Chinese companies and those of the central government will make it all the more difficult to say which is the overriding factor, at least for those outside China. The European Union and three Asian states joined six Arctic states in concluding the Central Arctic Ocean Fisheries Agreement, a recognition of major non-Arctic interests in Arctic marine resources.

If fish species move further north and increase in abundance, pressure will also increase to turn a fishing moratorium into a fisheries management regime. Political disputes on other issues may conflict with the need for economic and other partnerships in Arctic development.

Scientific research in the Arctic is locally and regionally relevant and is also increasingly important as a mode of international relations. It is both a response to change and a means of exerting influence. Significantly, science features prominently in the Arctic policy statements of many non-Arctic countries such as China, India, Japan and Korea, as it also does for Arctic states. Arctic research is expensive, but the benefits can outweigh the cost.

The Arctic Council Agreement on Enhancing International Scientific Cooperation in the Arctic is an important step in this regard, as is the commitment to the joint science program established under the Agreement. on fisheries in the central Arctic Ocean.

However, even high-quality science will not necessarily translate into effective policy and practice without broader efforts to engage society and its leaders to recognize and address both the threats and opportunities posed by change. International relations are of course shaped by circumstances in the world.

The Arctic has in many ways remained isolated from other confrontations. In 1988, the Soviet Union sent icebreakers to help Alaskans try to free gray whales trapped in the ice near Point Barrow, even as the Cold War continued. In 2018, Russia and the United States cooperated to offer Bering Strait shipping routes to the International Maritime Organization despite clashes over Crimea and other issues. Arctic states have shown an exemplary willingness to cooperate through the work of the Arctic Council while keeping security issues at bay.

More recently, however, global tensions have spilled over into Arctic affairs, for example, when the United States has singled out China and Russia as threats. The physical and biological changes in the Arctic Ocean are not even the primary determining factor in how the Arctic is viewed in world affairs.

But environmental changes are affecting both the reality and perception of an increasingly accessible and relevant Arctic, giving the Arctic greater prominence on the world stage and sparking increased interest, scrutiny and concern.