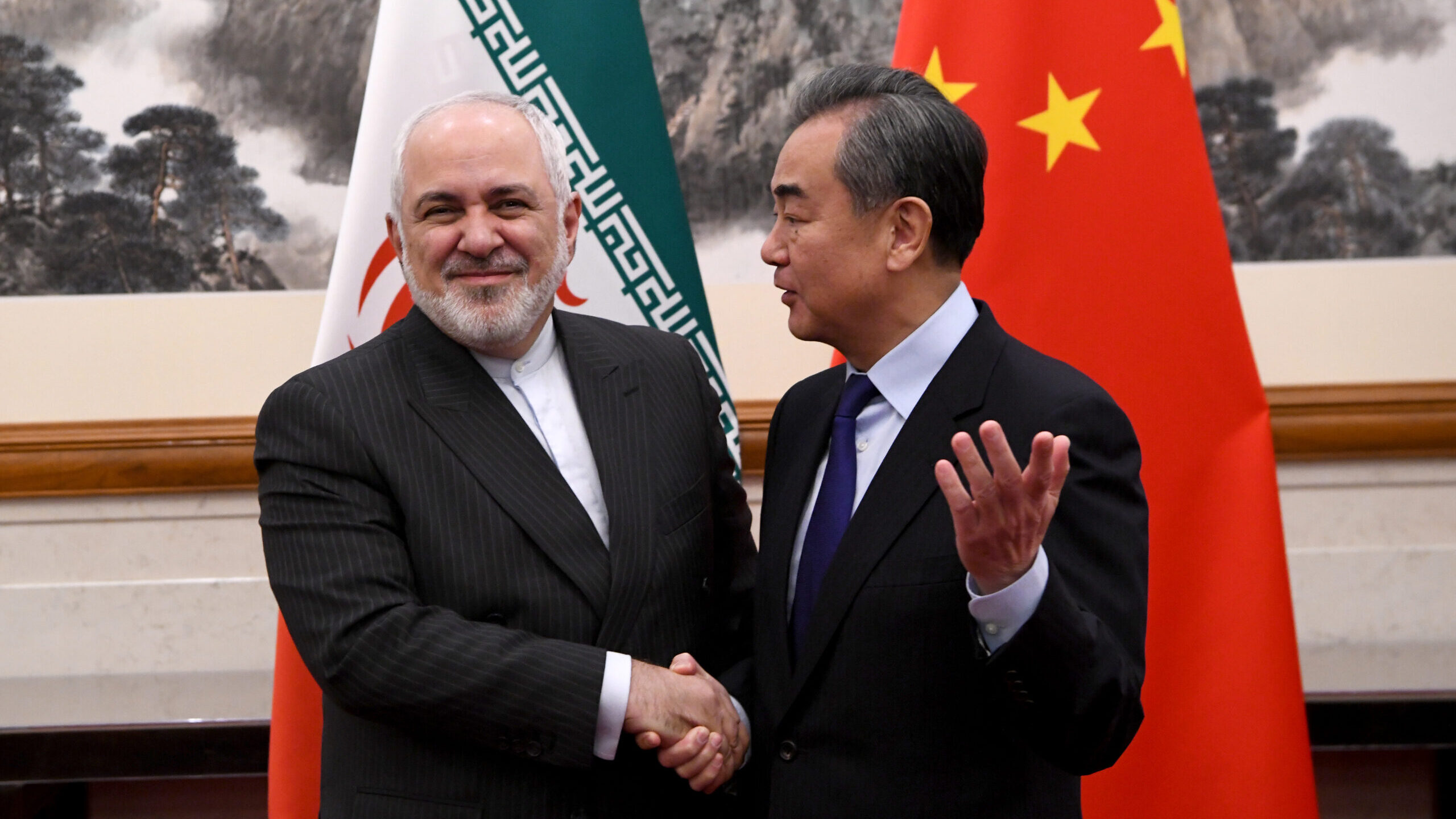 The United States appeared to have been caught off guard when it was revealed that China had signed a security pact with the Solomon Islands, part of the Asian giant’s broader move to expand its influence in the Pacific. South. But that’s not the only region Beijing is moving in while everyone’s eyes are on Europe. In the op-ed below, the FDD’s Bradley Bowman and his colleagues argue that the US must respond to China’s tightening relationship with another US adversary: ​​Iran.

With attention focused on the ongoing war in Ukraine, some may have missed Chinese Defense Minister Wei Fenghe’s recent visit to Tehran in a bid to deepen Sino-Iranian security ties. This is the most recent, but far from the first, public manifestation of the evolving political, economic and security partnership between China and Iran, which presents real challenges for the United States. and their partners.

China and Iran’s growing embrace of the Middle East underscores the short-sighted nature of popular sentiment in Washington that the United States should “pivot” away from the Middle East to compete more effectively with China. Instead, Washington should compete by expanding combined military exercises with Israel and its Arab partners; accelerate regional arms sales [PDF] focused on intelligence, surveillance, reconnaissance, interdiction, and air and missile defense capabilities; and examine the impacts of any proposed additional US military withdrawals from the Middle East.

Wei said his April trip to Tehran was aimed at “improving strategic defense cooperation” between Iran and China and “pushing[ing] the relationship between the two armies at a higher level. The commander of the Iranian Armed Forces General Staff echoed these goals and announced that the two countries will hold more exercises and military exchanges in the future. In January, China, Iran and Russia conducted a trilateral naval exercise in the Gulf of Oman and the northern Indian Ocean, building on a previous exercise in December 2019.

During his meeting with Wei, Iranian President Ebrahim Raisi left no doubt as to the main objective of Sino-Iranian cooperation, stressing the need to confront “unilateralism”, a term that China and Iran both use when referring to the United States.

But the growing Sino-Iranian relationship is not just a problem for the United States. It also creates a series of security problems for the Arab states of the Persian Gulf, Israel and Europe. The growing economic partnership between China and Iran will provide the Islamic Republic with more resources to proliferate weapons to its proxies and terrorist partners, expand its arsenals of missiles and drones, threaten shipping, undermine international sanctions and advance its nuclear program. From the Chinese Communist Party’s perspective, the growing security partnership undermines US interests in the Middle East and helps secure Beijing’s access to much-needed Middle Eastern oil.

With these motives in mind, following the implementation of the 2015 Iran nuclear deal, Tehran and Beijing signed a military cooperation agreement in 2016 to strengthen defense ties between the countries. In March 2021, when it was clear Washington was seeking to resuscitate the nuclear deal, China and Iran signed a 25-year strategic partnership. The deal would call for expanded Sino-Iranian military and intelligence cooperation and see Beijing invest hundreds of millions of dollars in Iranian energy development and infrastructure. Then, in September 2021, the Shanghai Cooperation Organization (SCO), dominated by China and Russia, unanimously agreed to elevate Iran to full member status.

The United States and its partners are right to fear that Tehran could acquire advanced Chinese military capabilities. Beijing was an important source of Tehran’s anti-ship missile capabilities during and after the Iran-Iraq war, as well as an early supporter of its solid-propellant missile program through transfers. China remains a key jurisdiction for procuring goods for Tehran’s ballistic missile arsenal, which US intelligence assesses [PDF] to be the largest in the region. The US-China Economic and Security Review Commission recently found [PDF] that at least one of the ballistic missiles Iran claims to have used to attack US forces in Iraq was “highly likely to have been developed with Chinese ballistic missile technology”.

With a UN arms embargo on Iran already in the rearview mirror and UN bans on Iranian missile tests and transfers set to expire next year, the Islamic Republic could turn to the China to provide anti-access/area denial capabilities that could threaten the United States and its partner forces and embolden Tehran. This should particularly worry Israel, knowing that China’s advanced weaponry could make a strike against Iran’s nuclear program even more difficult.

Some might argue that Beijing’s willingness not to ruffle Saudi Arabia or the United Arab Emirates could prevent the transfer of such weapons. But such concerns have not stopped China from conducting military exercises with Iran, nor deterred senior Chinese defense officials from visiting Iran. Moreover, Beijing has already signaled its willingness to jointly develop weapons with the Islamic Republic. In response to any concerns, Beijing could remind Riyadh and Abu Dhabi that they are also recipients of Chinese weapons.

Unlike many in Washington, Beijing understands the strategic importance of the broader Middle East and clearly plans to compete there. After all, China established its first overseas military base in Djibouti, just across the Bab al-Mandab Strait from Yemen. Beijing knows that Bab al-Mandab is one of the most important commercial and military sea routes in the world, allowing ships to travel from the Mediterranean via the Red Sea to the Indian Ocean and beyond.

Those inclined to dismiss such arguments should take into account that problems in the Middle East tend not to stay there and that these problems often get worse when Americans leave or lose interest. The US withdrawal from Iraq in 2011, which ignored conditions on the ground, catalyzed a series of events that led to the rise of the Islamic State and forced the return of US forces at greater cost in 2014.

Indeed, when America leaves, its worst enemies usually fill the void and grow stronger. This is exactly why Tehran is eager to expel US forces from the region. With the disappearance of the stabilizing American presence, Tehran would have a freer hand to export terrorism and dominate its neighbors. An autonomous Iran, in turn, would fuel the radicalization of Sunni Islamists and the recruitment of terrorist groups.

Meanwhile, Arab states see the United States as an increasingly unreliable security partner, one they perceive as simultaneously withdrawing forces and refusing even to sell weapons that address genuine security threats. . Arab partners may come to believe that they have no choice but to strengthen ties with Beijing, a dynamic that has already begun to occur and could further increase China’s influence and footprint in the world. the region.

Many Americans may be done with the Middle East, but the region is not done with us. US-China competition is being played out in the Middle East and if the US does not recognize this and retain sufficient forces in the region, Chinese diplomats and troops will be among the adversaries who happily greet the Americans’ departure.

Bradley Bowman is senior director of the Center on Military and Political Power at the Foundation for Defense of Democracies (FDD), where Zane Zovak and Ryan Brobst are research analysts and Behnam Ben Taleblu is senior fellow.