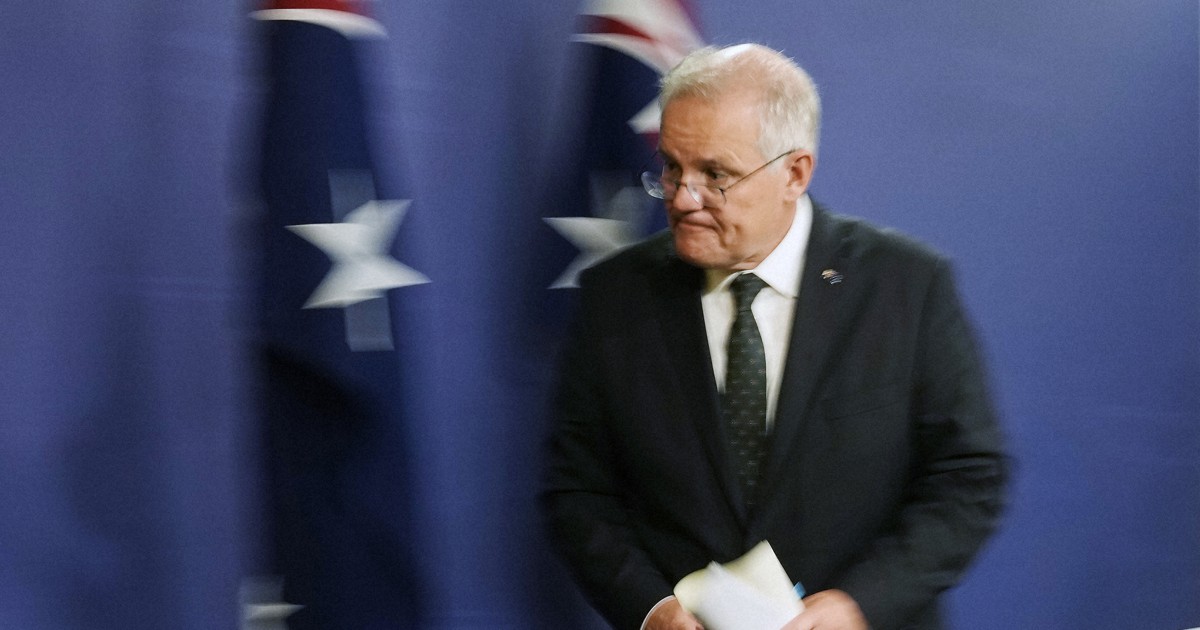 SYDNEY (Kyodo) — Australia will build a new submarine base on its east coast to support a future fleet of nuclear submarines being acquired as part of a security partnership with the United States and Britain, Prime Minister Scott Morrison said on Monday.

“Establishing a second submarine base on our east coast will enhance our strategic deterrence capability with significant operational, training, personnel and industrial benefits,” Morrison said in a speech to the Australian think tank. Lowy Institute.

According to the Ministry of Defence, around 10 billion Australian dollars ($7.4 billion) will be spent to build the new base, as well as the facilities and infrastructure needed to upgrade Australia’s existing conventional submarines to propulsion vessels. nuclear.

This will include upgrades to existing Fleet Base West on Australia’s west coast, which will allow regular visits from US and UK nuclear submarines in addition to supporting Australia’s future fleet, Morrison said in a statement. Monday.

Brisbane in Queensland and Newcastle and Port Kembla in New South Wales are considered possible locations for the new east coast port, he said.

The new facility will serve as additional national capability to Fleet Base West, home to Australia’s Collins-class submarines, which will continue to operate as a base for current and future conventional submarines, given its strategic importance in the ocean. Indian.

The current fleet of conventional submarines will also be able to operate from the new east coast base, the statement said.

“With the ability to operate from both coasts, this will make our nuclear-powered submarines more responsive and resilient to respond to the strategic environment,” Defense Minister Peter Dutton said in the statement.

In September last year, the United States, Britain and Australia established a new security framework dubbed “AUKUS”, under which Australia seeks to acquire nuclear submarines through a technical cooperation with partners.