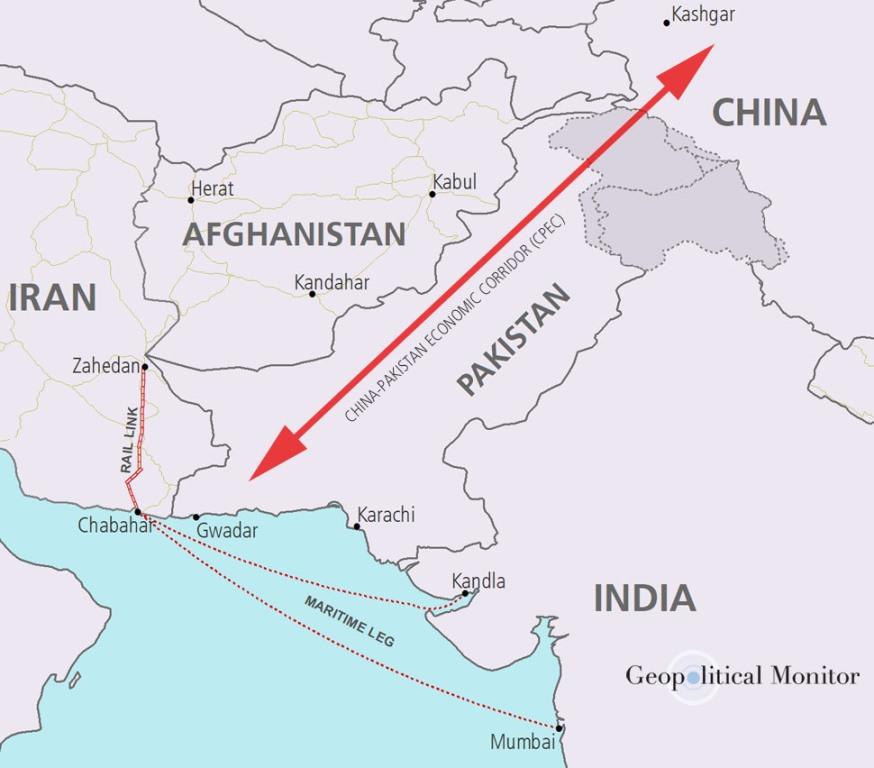 As we all know, Afghanistan was a peaceful country until the late 1970s. It never attracted the colonial powers as it had no precious resources that they could take to London, Lisbon and Moscow. , etc. When the USSR decided to access the Indian Ocean as part of Cold War strategies across Afghanistan in the late 1970s, conflicts began. The United States has directly and indirectly supported the establishment of combat forces to strike Russian forces on the ground. Some believe that the Taliban were such a product as well. Somehow, the weakened USSR finally withdrew its forces and Afghanistan found itself in a series of conflicts. In 2001, when the Twin Towers were destroyed, Afghanistan was the best tool for the United States to boost its defense business ventures. According to analysts, it has reached more than $ 2 trillion by 2021. From a business management perspective, US defense suppliers can be considered extremely lucky when more than 40 million Afghan nationals do not. are not.

The world has seen Afghans fall from the sky trying to flee the chaos created by the United States and the large stockpiles of weapons the United States left behind in Afghanistan. Maybe they expect the Afghans to borrow money from someone, buy ammunition for weapons from the United States, and continue killing each other. Most cameras focused on the chaos in Kabul in the last weeks of August were least concerned with the survival of poor Afghans in the areas. Although the UN is a big machine that cannot be replaced to protect the less privileged, it takes time for the UN to organize things and get into action in most cases.

The Belt & Road initiative fills this void according to the fraternity of a political and economic think tank based in Germany. As we know, the Charter of the United Nations affirms the equal rights of all nations, whether large or small. The view of the German fraternity is that the BIS is the great student of nations out of poverty in the 21st century while Article 55 of the United Nations Charter describes similar goals such as stability, well-being , a higher standard of living, full employment, & the conditions for economic and social progress. As a result, the Maritime Silk Route (one of the two branches of the BRI) ensures world peace and plays a key role in preventing hunger for millions of poor Afghan nationals. It is reported that during the unrest in Afghanistan, fertilizer from China went to Afghan farmers via the port of Gwadar in Pakistan along the China-Pakistan economic corridor which is a major belt of the BRI. China has always respected Afghanistan’s right to choose its own administration and the way forward to lift its people out of poverty. Helping them survive by strengthening food supply chains is a noble act that aligns with the goals of the UN.

The author is an analyst with interests in finance and sustainability with postgraduate exposure in the Far East ([email protected]).

20/20 Retrospective: Examining the Wrath of the Raakshasa