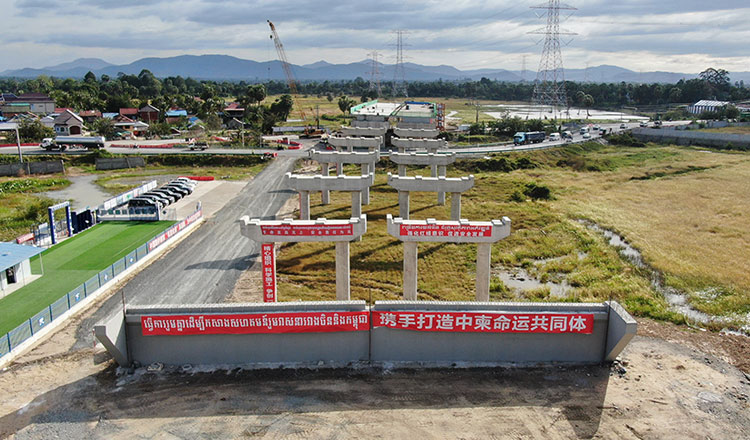 Projects under the Belt and Road Initiative (BRI) have helped cushion Cambodia’s economic development against the fallout from COVID-19, officials and academics said in recent interviews.

Cambodian government chief spokesman Phay Siphan said the BRI projects here, such as the construction of the Phnom Penh-Sihanoukville highway, the new Siem Reap international airport, the national stadium and the area Sihanoukville Special Economy (SSEZ), among others, have brought tremendous benefits to Cambodia. economic development during the pandemic.

Despite the impact of COVID-19, the construction of megaprojects like the Phnom Penh-Sihanoukville highway and the 700-megawatt power plant in Sihanoukville has progressed steadily, promoting Cambodia’s economic development, he said, adding that When completed, these projects will play a very important role in helping to boost Cambodia’s economy in the post-pandemic era. 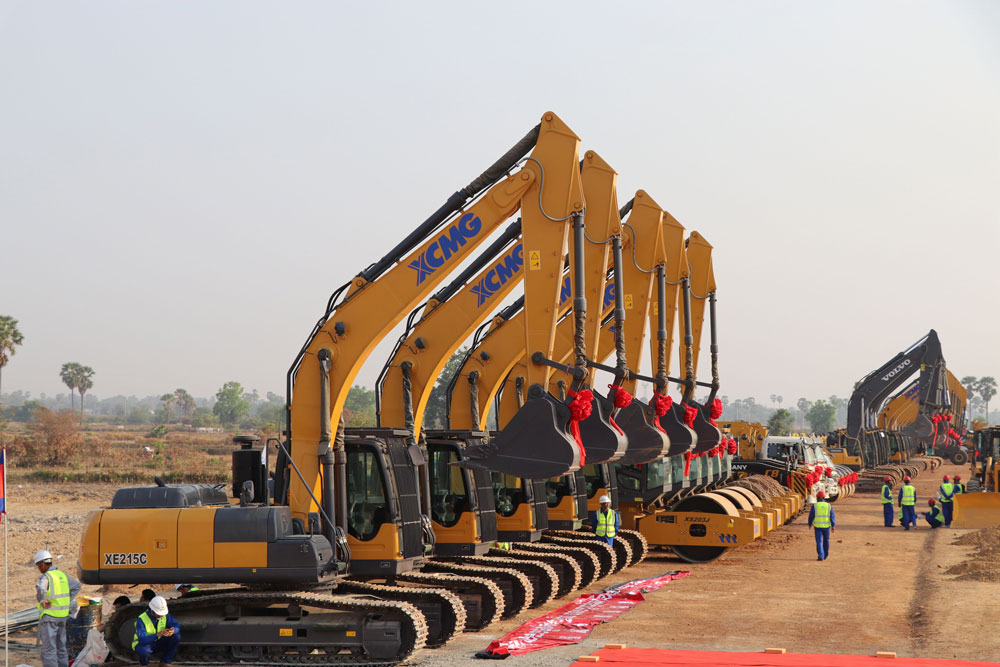 “SSEZ has made an important contribution to supporting the country’s exports, and all hydropower plants have provided stable electricity, which is crucial to ensure the normalcy of people’s daily lives and businesses,” he said. told Xinhua.

Since its inception in 2013, the BRI is emerging as the new engine of global economic growth, Siphan said, adding that it has made an important contribution to boosting regional and global cooperation in terms of hard and soft infrastructure. , economy, trade, investment opportunities, cultural exchanges. , and person-to-person connectivity. 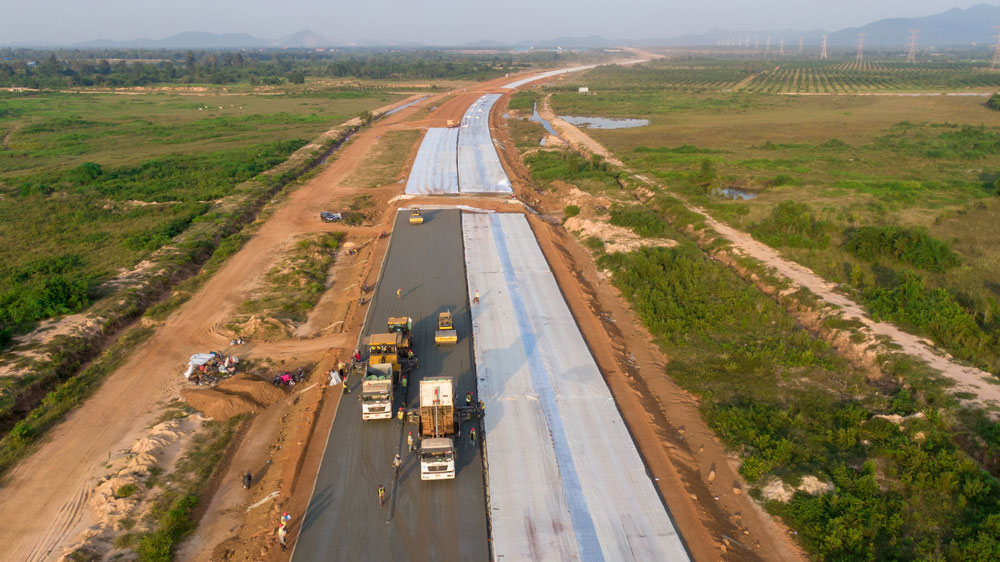 Cambodia’s economic growth is expected to rebound 2.5% in 2021 after contracting minus 1.9% last year, according to the latest government forecasts.

Neak Chandarith, director of the Center for Maritime Silk Road Research in Cambodia in the 21st Century, said BRI projects have played a stabilizing role in anchoring economic development in Cambodia during the pandemic, as there has disturbances elsewhere. He said that, according to an operator’s report, SSEZ experienced a 44.51% year-on-year increase in the value of imports and exports reaching US $ 1.185 billion in the first seven months of 2021.

At the same time, the construction of the Phnom Penh-Sihanoukville highway, which is expected to be completed on schedule despite the pandemic, has created thousands of jobs for Cambodians. 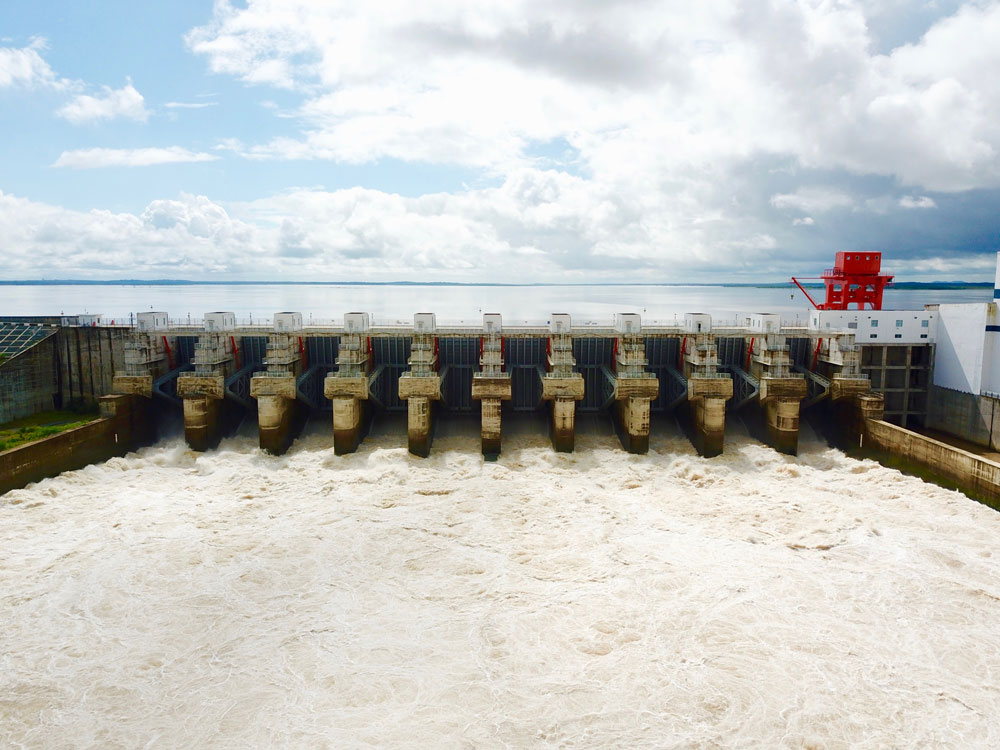 “The highway will reduce travel time and costs, and improve logistical connectivity between Phnom Penh and Sihanoukville to the world, thus fueling faster economic growth and poverty reduction in the country,” he said. declared.

“These BRI projects will be the important contributors to Cambodia’s economic development in the post-COVID-19 recovery, as well as the integration of the Cambodian economy with other economies around the world,” Chandarith told Xinhua.

Kin Phea, director general of the Institute of International Relations at the Royal Academy of Cambodia, said the BRI projects are great opportunities for Cambodia and it is a good development train for Cambodia on board.

He said that the development of infrastructure such as roads, railways, airports, seaports, hydropower plants and special economic or industrial zones under the BRI is very important to reduce logistics costs in kingdom, improve economic competitiveness and diversify sources of growth.

He suggested that China continue to assist with infrastructure development in Cambodia to improve logistics and cost competitiveness for the next stage of development.

He added that human capital development and technology transfer are equally important areas of cooperation for Cambodia to achieve its inclusive development goals.

Proposed in 2013, the Silk Road Economic Belt and the 21st Century Maritime Silk Road (BRI) aim to build trade and infrastructure networks connecting Asia with Europe and Africa on and beyond the ancient Silk Road routes.

Chheang Vannarith, president of the Asian Vision Institute, based in Phnom Penh, said the BRI has offered Cambodia enormous opportunities to develop its infrastructure and deepen its national and regional connectivity, which in turn helps the Cambodia to further integrate into regional logistics and supply chains.

“As China pays more attention to environmental, social and governance (ESG) standards, the quality of BRI projects will improve,” he told Xinhua.

He added that Cambodian local government needs to develop and enforce rules and regulations regarding ESG practices.