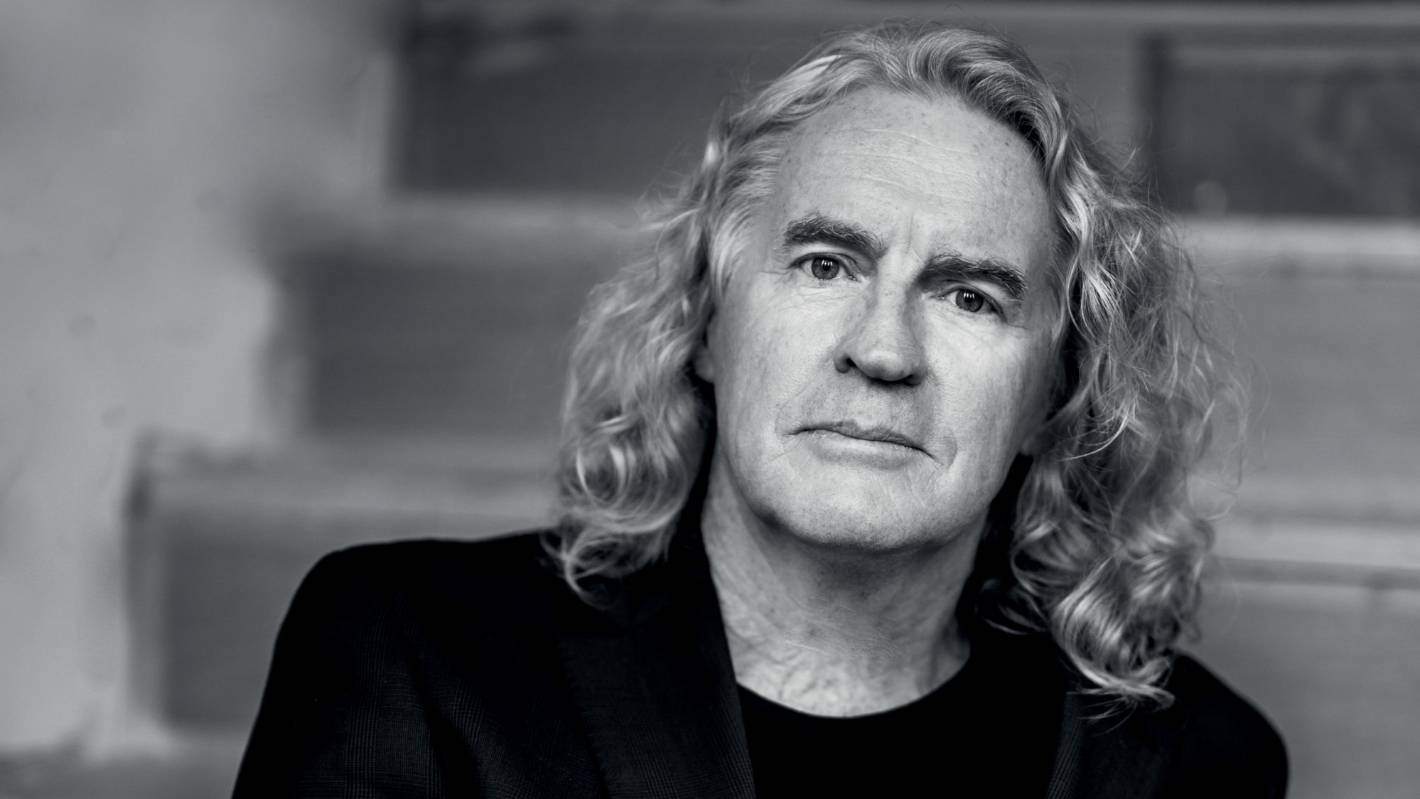 Whether it’s keeping listeners on our toes or being creatively sharp himself is hard to know, but Don McGlashan’s perspective continues to open eyes and inspire.

REVIEW: I was a little too young to feel the full cultural force of Blam Blam Blam, but my years of musical training coincided with sheep birds spike in popularity, so Don McGlashan’s impact on my fertile mind was distinct and profound.

How he weaved local landmarks into everyday narratives, or how he was able to use household appliances as starting points for existential extrapolations, opened my eyes. I thought the songs had to be about big notions and overwhelming emotions – I didn’t know you could turn anything into art.

A shrewd storyteller of harrowing parables told with an enviable lyrical flair, McGlashan points to the universal through the specific. Melodically he is subversive but determined, often making deliberately “offbeat” choices to mark songs as his own.

I suspect it’s instinctive at this point. Whether it’s a social or political issue, or the approach one takes to writing a song – he likes to challenge the status quo – and his own perspective. Bright November morning contains new views from the Curious Companion, some with dark horizons, but mostly it’s light.

READ MORE:
* Why Don McGlashan is still constantly amazed by his own music
* Five Kiwi Pop Classics That Should Be TV Shows
* Don McGlashan – counting his lucky stars

A humble opening invocation, The lights come on illuminates the sacred act of appearing on stage to entertain – the ancient contract between audience and performer. From theatrical prayer to Parihaka John Bryce (New Zealand Minister of Native Affairs 1879-1884) then gets his own song, although spoiler alert – no hero emerges. A more discreet historical reverie, Shackleton is subtle, surreptitious and ultimately stunning, with a sly solo that rises like the sun itself on a lonely ice floe.

Elsewhere, we return to household items that become seductive lessons in letting go (All the farewells in the world) and reliable narrators who can’t tell the difference between yesterday and last week (Nothing on the windows). Featuring impressive economy, the first forty seconds of now is the place sums up Buddhist philosophy so quickly and with such conciseness that Siddhartha would surely grin from ear to ear.

Solar cream throws as many sights, sounds and smells of Kiwi summer into the mix as it can manage, but where many others would have associated these iconic references with an upbeat accompaniment, it places them in an eerily tearful minor key. .

It’s a classic McGlashan staggered move. Whether it’s keeping listeners on our toes or himself being creatively sharp is hard to know, but his perspective continues to open eyes and inspire.

The English bands that emerged after Arctic Monkeys redefined Britpop were freed from the formula and embraced a wide range of aesthetic choices from Foals to Hot Chip, Florence + The Machine to Glass Animals. Among them were Alt j, who wield a sound so particular that they divide the public. While some adore their hyper-produced, post-rock and electro pastiche, others find them too eccentric or twee to be taken seriously.

While their fourth album The dream likely won’t shift votes from side to side, it continues to operate in an interesting space and isn’t without intrigue.

You’re as likely to hear computer blips as you are pop-up choruses in an Alt-J song. They delight in the impromptu. Deconstruction is a big part of their creative process and often leads to their most interesting moments. One of their new songs, Chicago, for example, has to stop before it can start properly and what begins as a love poem in falsetto turns into hard-hitting electronics with a jarring guitar that wouldn’t be out of place on the Principle soundtrack.

The looser they are, the nicer the songs. U&ME finds a fun and carefree groove and, likewise, Happier when you’re gone has a feeling of joy about it. The glamorous trappings of LA lifestyles become superficial once again in The actor – mentioning cocaine in any chorus is always going to guarantee popularity in certain circles.

Almost as if it was designed for a moving TV show finale, Get better is an overly sweet serenade that raises cynical hairs on my arms, but maybe I’m completely off the mark. It certainly represents one of their simplest and most stripped down numbers and there is no doubt that singer Joe Newman is capable of impressive expression in his uncanny vocal range.

Deployment of submarine fighter jets in the Arctic