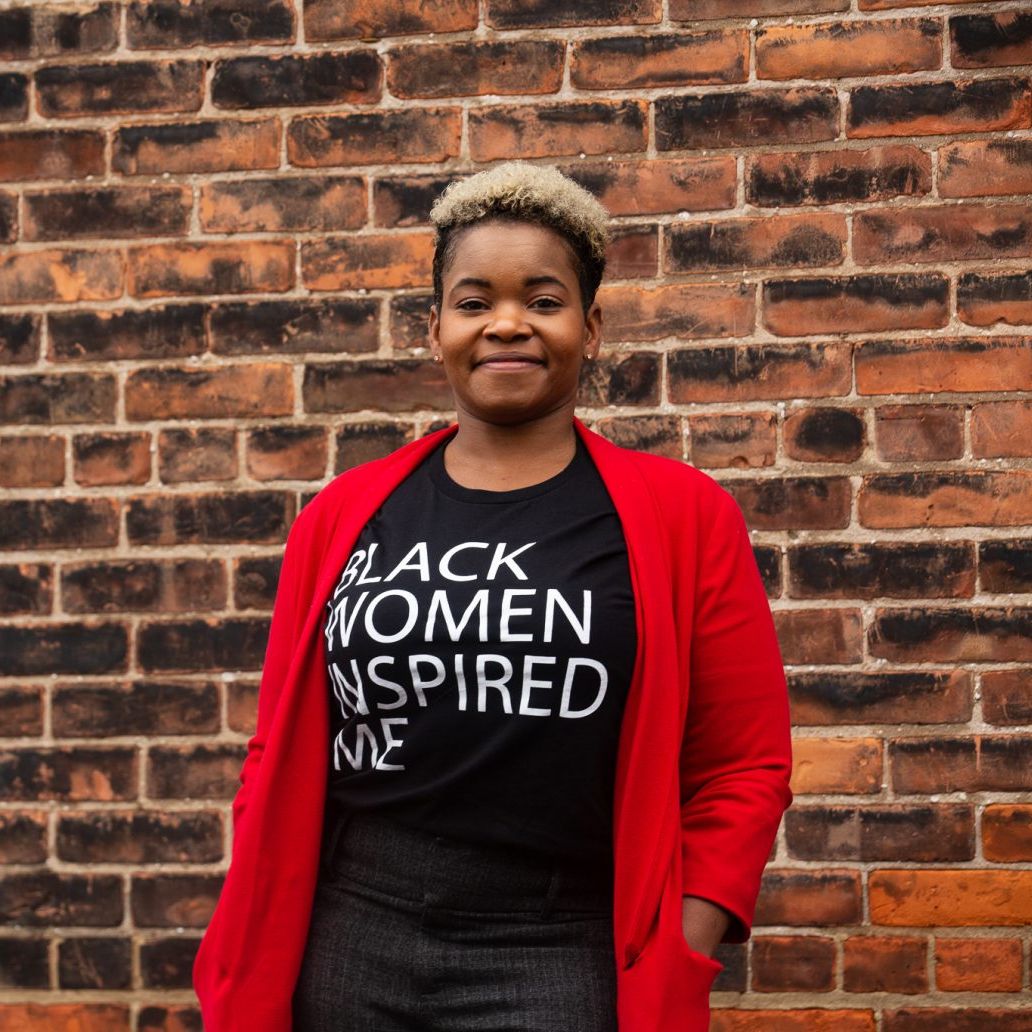 Faced with a probable victory for his self-proclaimed socialist opponent, Buffalo Mayor Byron Brown issued a statement supporting the reactionary “SOS Cuba” movement. His statement attempts to justify US pressure for regime change against the sovereign Cuban government.

Many people in Buffalo have already pointed out the hypocrisy of Brown’s statement. Just last year, the Buffalo Police Department made national news for its brutal mistreatment of people here to protest the murder of George Floyd in Minneapolis. This included Buffalo cops hustling 75-year-old Martin Gugino, inflicting severe head injuries.

The Buffalo force behaves like an occupying army on the city’s East Side. Last year, instead of siding with the people of Buffalo against the local totalitarian police, Mayor Brown was silent.

Now Brown is speaking out, saying, “The Cuban people are fighting and protesting for fundamental freedoms that can only exist in a truly democratic society. We are witnessing a passionate movement against socialist ideals that lead to totalitarian regimes that endorse and exploit economic suffering and inequality and deny access to basic human rights of citizens by their own governments.

The irony of this statement is clearly visible. For working class Buffalonians, economic suffering and inequality are the daily norm. Buffalo’s 2020 poverty rate was 30.6%, more than double the New York state average.

Blacks in Buffalo experience a poverty rate of 37.4%, while for whites it is 19%. Buffalo has long had a reputation as one of the most segregated cities in the country.

Buffalo’s literacy rate is only 70%, a pitiful figure compared to Cuba’s 99.8%. Cuba succeeded in almost eradicating illiteracy in 1962, just three years after the Revolution. Brown has been mayor of Buffalo for over fifteen years, but illiteracy persists.

The infant mortality rate in Erie County was 6.2 per thousand for 2016-18, while Cuba’s rate for 2018 was 4.4 per thousand and has declined every year since.

These are just a few categories in which Cuba is ahead of Buffalo, refuting Mayor Brown’s allegations against the Cuban government. Despite the devastating effects of the genocidal blockade imposed by the United States over the past 60 years, Cuba is doing better – struggling to build socialism – with socialist ideals – than Buffalo does under Brown in the capitalist United States.

Is it because Byron Brown is corrupt or doesn’t know how to run the city? Yes, it is hopelessly corrupt, but the real difference lies in the two economic systems. Socialist countries offer on average a much higher standard of living for their population than capitalist countries at a similar level of development.

Behind the pimping of the mayor on the right

If Mayor Brown really cared about the Cuban people, he would demand an end to the blockade, which is designed to make the Cuban people suffer – but he didn’t mention it at all.

Mayor Brown’s statement is nothing more than red bait against his political opponent India Walton, who beat incumbent President Brown in the recent Democratic primary. India Walton, a black, working-class woman linked to the nurses’ union and a member of the Democratic Socialists of America, would go down in history as Buffalo’s first female mayor.

Walton’s victory in the primary blinded Brown, forcing him to lead a written campaign in an attempt to stay in power. Lacking a positive reputation, Mayor Brown uses red bait and the complicity of far-right elements to gain their support. Brown rarely took a stand for anything during his tenure; for him, this is just another opportunity to slander his opponent in the hope of winning votes on the right.

It is the duty of socialists and progressives in this city and the world to act decisively to defend Cuba and its socialist system against imperialist slander – and to demand an end to the blockade now!