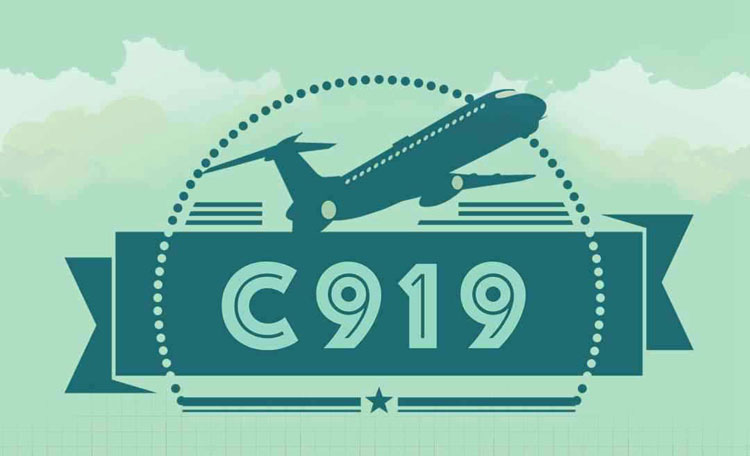 C919 takes to the skies of the Silk Road – Adaderana Biz

According to government sources, international flights from Colombo International Airport, Ratmalana will commence from 29th January 2022. Flights from South India, Male and Bangladesh via India will be operated to and from Colombo. Ratmalana Airport. Some sources reported that this was the first time international flights had arrived at Ratmalana, but aviation records indicate that since the 1930s flights to and from other countries have actually operated from Ratmalana . Some sources report that the late Sir DB Jayatilleka (Sri Lanka’s first High Commissioner to India) died on board a flight arriving at Ratmalana from India. As Sri Lanka makes essential attempts to open up to the world as it had done before 1948 for centuries using opportunities such as the ancient maritime silk road under the command of Admiral Zheng He , its homeland, China, will also add another Chinese creation to facilitate global human networking along the Belt and Road Initiative (BRI).

China’s own creation, the C919 passenger plane, will very soon be roaming the skies of the Silk Road with the Silk Road’s most experienced air travelers, the Beijing Swift and the Beijing Cuckoo traveling around. 30,000 km from China every year to and from South Africa since time immemorial. The C919 is a creation of the Shanghai-based Commercial Aircraft Corporation of China (COMAC). The C919 would be on par with medium-range aircraft from Airbus (A320) and Boeing (737 MAX). C919 according to COMAC has 158 – 168 seats. According to test flights since the maiden flight in 2017, its standard range is about 4,075 km and the maximum range is about 5,555 km.

With the take-off of the C919, US aerospace maker Boeing and France’s Airbus will have more competition in the billion-dollar commercial airline market. Analysts say this will end the duopoly in the skies, but China and its friends must remember that many unexpected unfair obstacles in the skies will be orchestrated by the West to weaken the BRI, like the harassment inflicted on the Chinese Huawei. In 2002, it was reported that Chinese engineers had found at least 20 US-made listening devices on President Jiang Zemin’s presidential plane from China when he returned from routine duty in the United States. When asked if he was worried, Chairman Jiang reportedly said “I don’t talk much on board” with a smile. China proves itself by deeds, not words.

The author is an analyst with interests in the finance and sustainability sectors with postgraduate exposure to the Far East ([email protected]).

IAEA will support Peru in the fight against the oil spill, says Director General Grossi – Peru