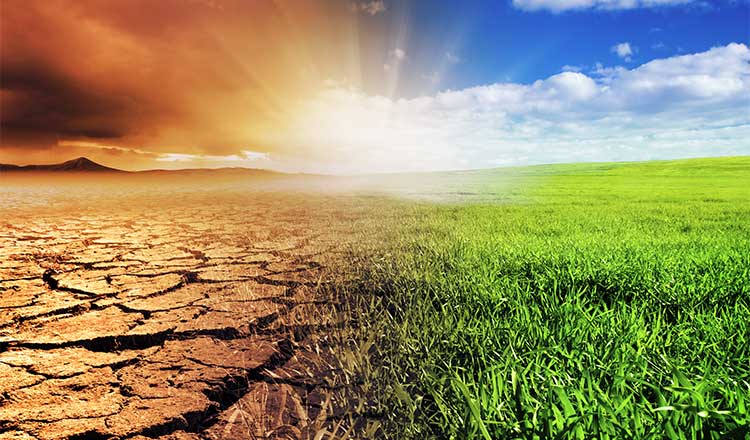 As the world’s largest developing country with a population of over 1.4 billion, China is playing a leading role in combating climate change, a prominent Cambodian scholar has said.

“With a high degree of responsibility, China has adopted and implemented a number of policies, measures and actions to combat climate change and has actively participated in global climate governance,” he told Xinhua. .

Chandarith said China has adopted a number of key laws and regulations on environmental and natural resource protection, and their implementation has been strictly enforced.

He said that to reaffirm its resolute commitment, the Chinese government has officially declared a “war on pollution”, with a national inspection on the implementation of environmental laws and severe penalties for any act of violation of the law.

“Apart from law enforcement, the Chinese government is focusing on education, environmental awareness and encouraging people and the private sector to actively participate in environmental protection,” the official said. searcher.

He said that in a bid to reduce CO2 emissions, China has made efforts to increase its carbon sequestration capacity by implementing tree replanting policies, which have so far replanted nearly 80 billion trees across the country.

He said China is now the world’s largest investor in renewable energy development.

He added that China has actively participated in the climate change talks, pushing for the successful conclusion of the Paris Agreement on climate change.

In addition, he said China actively participates in bilateral cooperation in the field of environmental protection with many countries around the world, especially promoting a win-win global climate governance system.