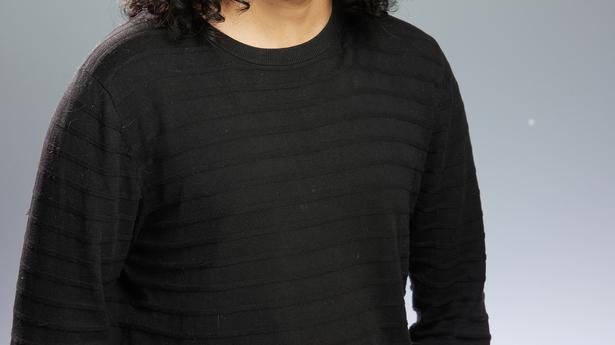 Arjun Ullas, a Cambridge science teacher based in Hanoi, Vietnam, is on a mission to create a picture of world history.

After 13 months of research, design and fact-checking, he launched the graphic in January 2022. As soon as Arjun shared screenshots of it on social media, requests from potential buyers poured in from the world. whole. The intention, Arjun clarifies, was not to make money, but to represent the history of India and other often overlooked parts of the world.

It all started when he saw a copy of an Oxford World History Timeline that came out in 2011. “I felt that only Europe was really represented in it. He had little from the rest of the world,” he says.

Although historians and organizations have attempted to establish timelines of world history before, they have all been largely Eurocentric, doing little justice to accounts from other parts of the world. “There is so much material available on Europe, but so little on India, sub-Saharan Africa and the pre-Columbian Americas. A puny state like the Netherlands, for example, would have a lot of information about it, but Chhattisgarh or Zambia, which are much larger and more diverse, would have none,” he adds.

The work on the map was difficult, because some parts of the world are poorly studied. “The only information we have comes from 19th century Europeans,” he says. In his chart, Arjun uses the Y axis to denote regions and the X axis to denote time (from 3000 BCE to 2020 CE). “Kerala belongs to the Deccan/South India/Indian Ocean region of my chart. So I had to find journals and publications of historians to find out what happened in Kerala at that time. To get information about each historical event, I would check the posts and mark it on the chart, juxtaposing it with the timeline,” he explains.

Born in Kochi, Arjun received his higher education in the UK and worked as a business development manager in Dubai. Although he had a background in biotechnology and business management, Arjun’s heart was in the study of history and anthropology. While working, he read history, studied migrations and genetics. “Now I have enrolled in an official master’s degree in history,” he says.

Although a basic (11MB) version of the table is available for free, Arjun is currently working on a website to sell the print-quality version. The graphic can also be purchased on his Instagram handle.

New York could decriminalize sex work. But will he do it in a safe and responsible way? | Geoffrey Mak