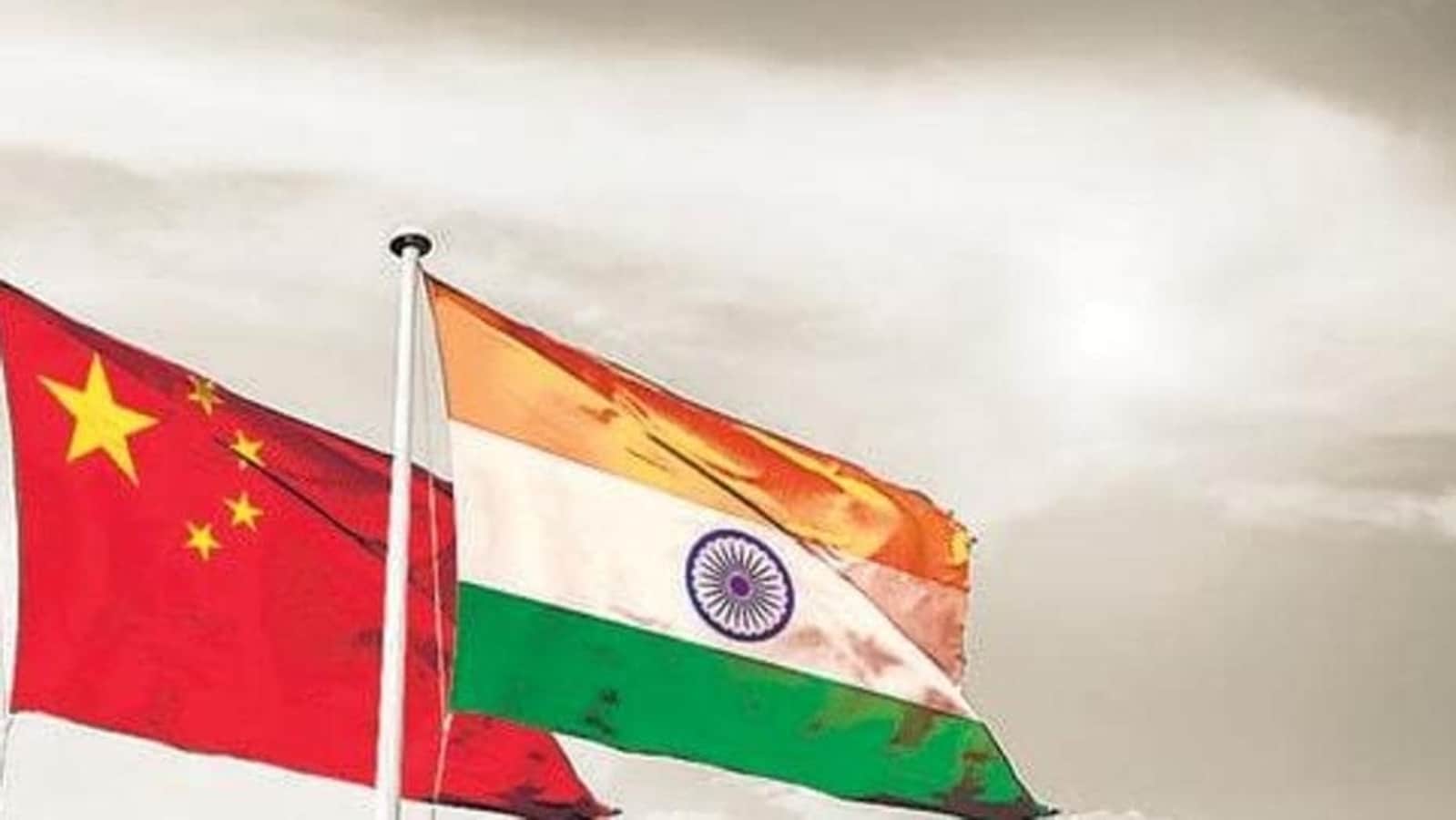 Bangladesh, China, India, Myanmar ((BCIM) started their journey as a “second track” initiative with the aim of bringing better coordination in the flow of products, services, energy, investment, technology and people-to-people contacts in these countries. Mainly, it was established as a Track II dialogue to create a sub-regional “cooperation zone” or “growth zone” that would connect the regions relatively backward regions stretching from the landlocked areas of southwestern China to northeastern India, as well as the neighboring Least Developed Countries (LDCs) of Bangladesh and Myanmar.

At the heart of the BCIM initiative is the road linking Kolkata (in India) to Kunming (in China). The connection between the two countries will be through the countries of Bangladesh and Myanmar. The objective of the corridor is to facilitate connectivity and trade links between the underdeveloped and landlocked areas of the northeastern region of India and the southwestern region of China. As one of the main objectives of the BCIM forum is to lift major underdeveloped regions out of their current state, the Economic Corridor (EC), once materialized, would provide vital connectivity and trade links to underdeveloped regions of the world. India and China. For India, the development of the northeast is vital to lifting the region out of poverty. One of the major reasons for the underdeveloped nature of the region is that of poor connectivity. Therefore, if the BCIM EC is able to connect the northeast of India with the market of Southeast Asia and East Asia, it can create many opportunities for the people of the region. The implementation of BCIM EC will enable member countries to exploit the complementarities that exist between them in trade. China is famous for the manufacture of goods, for India, the export of services is its strong point, Myanmar is an exporter of primary and forest products and has an abundant labor force. Bangladesh specializes in the export of garments and garments. Thus, the countries concerned should benefit from greater market access for goods and services. Through the elimination of tariff and non-tariff barriers as well as the development of supply and value chains, based on comparative advantage, can bring enormous benefits to the BCIM region. BCIM has enormous potential in terms of revenue from tourism and energy trade. Energy trading may be possible in the region as China’s southwest provinces (Sichuan, Guizhou, and Yunnan), India’s northeast region, Yadana, and Myanmar’s Shwegas fields have huge reserves of natural gas. In addition to natural gas, these sub-regions have huge reserves of other fuels such as coal, oil. There are abundant water resources in the sub-region, which could be used to generate hydroelectricity for the industrial sector. Many waterways dotted throughout North East India can be successfully utilized for this purpose. Therefore, in this regard, the BCIM region has an opportunity to establish a regional forum to assess the power generation capacity and mechanisms, and suggest the forms and standards of cooperation and power generation in the region. In tourism, member countries could benefit from sub-regional cooperation. The entire BCIM region is dotted with tourist destinations. In particular, these destinations are split between India, China and Bangladesh. India-China and India-Bangladesh can develop a religious tourism circuit. Rich biological resources as well as a wide range of cultural diversity can attract tourists not only from the region but also from all over the world. By developing and facilitating travel between member countries, this sub-regional cooperation could also play an important role in the development of ecotourism and religious tourism.

India’s resistance stems from fears that the Chinese are misusing the BRI as a geostrategic lever. India declined to be part of the BRI due to China’s involvement with Pakistan in the China-Pakistan Economic Corridor (CPEC) which is a flagship project under the BRI between Xinjiang in China and Gwadar in Balochistan which passes through PoK and Gilgit-Baltistan. Second, India regards CPEC as a “unilateral” initiative of China and therefore directly infringes its sovereignty. New Delhi fears that Chinese-funded infrastructure projects run counter to accepted international norms and standards; granting China greater geopolitical influence and undue economic and diplomatic clout over the political decisions of India’s neighbors in a way that puts India at a disadvantage. Moreover, the Maritime Silk Road that the Chinese are talking about under OBOR is also viewed by India with apprehension, as the Maritime Silk Road is often equated with the “string of pearls” strategy adopted by China to dominate India. Ocean. While China has engaged in some port projects with Pakistan, Sri Lanka, Bangladesh and Myanmar, India fears a Chinese presence in India’s backyard. Since BCIM predates BRI and was designed with the idea of ​​sub-regional development, India should pursue these goals. Being on board with BCIM India can leverage economic ties in the region. It would therefore be wise to rethink the opportunity to revitalize the BCIM forum. The central geo-strategic position of India being one of the largest economies in the world, will add momentum to the Forum in terms of tangible results. A holistic approach to analyze and increase business between South, Southeast and East Asia via BCIM should be emphasized. India should be a proactive player in the forum for its own benefit. India should not miss the opportunities generated by BCIM, especially in light of China’s bilateral connectivity projects in the region. Besides CPEC, the China-Myanmar Economic Corridor (CMEC) is also strongly supported by the Chinese. The corridor will be a Y-shaped corridor, which will start from China’s Yunnan province and head towards Mandalay in Myanmar. After reaching Mandalay, the corridor could extend to Yangon city and to Kyaukphyu SEZ in Rakhine State.

With the CMEC, the Chinese will have access to the Indian Ocean, which may worry India. For Bangladesh, the country is officially part of the BRI since 2016, China has made massive investments in Bangladesh amounting to more than 38 billion. Apart from Bangladesh, Myanmar and Pakistan, the massive Chinese investments in Nepal, Sri Lanka and the Maldives have not gone down well with India. The option that seems to be the most viable for India at this stage is either to “catch up” or claim the transformations. Although catching up can take considerable time and resources, being part of the transformation with better coordination and cooperation can move forward.

You can access the research document by clicking here

This study was written by Saheli Bose