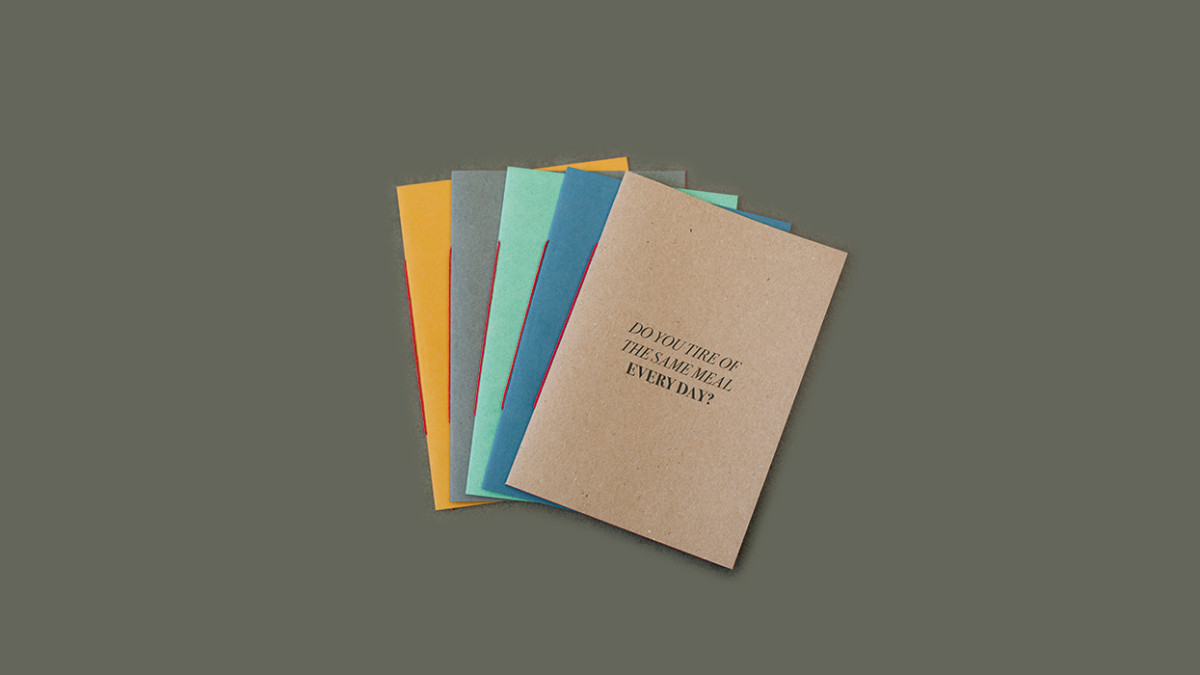 Caste on a platter: food for the Dalits

In September 2016, I arrived in Gwangju, South Korea, for a short artistic residency. One of the first conversations I had with our coordinator Saeha was about food. She was worried about what I was going to eat for the next few months because I was Indian, and so, in her mind, I wasn’t touching beef, a staple in Korean cuisine. It had been just over two months since seven members of a Dalit family in Una, Gujarat, had been tied up and beaten with sticks, bars and knives by gau rakshaks. The family flayed the carcass of a dead cow, a job that had been imposed on them for generations due to their caste status. With the new beef ban, however, self-proclaimed cow protectors could – and indeed did – accuse Muslims, Christians and Dalits of killing cows and openly attack them with impunity.

I assured Saeha that I would have no problem eating Korean food. His worry was allayed, but I couldn’t help but think about his assumption. I kept talking about what was happening in India. The video footage of the lynching was broadcast on all the news channels on a loop, and then what followed: demonstrations and rallies of thousands of people, reprisals from the police and upper-caste communities, murders, suicides, promises by Dalits to give up caste-based jobs. , and mass conversions to Buddhism.

My extended Buddhist family, for the most part, eats vegetarian food. Eating chicken, mutton, or seafood is sometimes okay, but any mention of beef or pork is a topic to ignore. As a kid, I assumed it had to do with our religion. As I grew up, my family history, my parents’ social work, and the reality of the caste system we were engulfed in became more visible every day. This left me with more questions than answers, and when I started making art, I found myself constantly grappling with these questions in my practice.

Una, combined with Saeha’s question, made me think more seriously about Dalit dietary practices. What is Dalit food? What makes Dalit food? What does he understand? Is it only associated with meat consumption? What if a meat eater stops eating meat? Do they stop being Dalits? Will a non-dalit accept them as one of his own? What if we ate vegetables, chapatis, rice and dal? Is the food Dalit or does the person eating it make it Dalit? Is everything I eat Dalit food? What about when I share food with my upper caste friend? Is she now Dalit? Am I no longer Dalit? Does she taste the meal we made together the same way I do?

I spent a year reading everything about caste, food, literacy and power. Two texts in particular provided the basis for my research: Anna He Apurnabrahma (2015) by Shahu Patole and Isn’t This Plate Indian? Dalit Histories and Memories of Food by the Gender Studies Class of 2009 at the University of Pune. Patole’s book, as far as I know, is the first Dalit cookbook published in the country. It is a record of a range of recipes common to the Mahar and Mang communities of Marathwada, and the writer combines them with his personal memories and lived experiences as a Dalit. His recipes leave room for adjustments related to the availability of ingredients at hand, and are particularly sensitive to issues of hunger and necessity, supported by references to dietary practices in ancient Hindu texts. Isn’t this plate Indian? brings together a series of Dalit case studies and recipes from the University of Pune, with an introduction that addresses the questions of what comprises ‘Indian’ food, cookbooks and their socio-economic contexts and caste, the lack of a conventional Dalit cookbook, access to literacy and literature, and — what became my particular area of ​​interest — excerpts on food in Dalit literature.

In 2017, I made my first recipe booklet, Hunger gnaws at your stomach?. It was based on Laxman Gaikwad’s moving autobiography Uchalya (1987), borrowed from my parents. I underlined every mention of food and water in the book, jotted them down, changed the perspective from first person to second, and broke the prose into fragments that ultimately sounded like something in between recipe instructions and poems.

Skipping school during recess.
Look for beehives in the woods,
pigeon nests.
If you come across an egg,
coat it with cow dung.
Boil it and eat it.

Always keep a catapult
and a box of matches
in your school bag.
Kill pigeons and khaduls
with the catapult.
Roast them.
The next day,
Guruji might beat you
to skip school.
Suffer it obediently.

Daya Pawar, Urmila Pawar, Bama, Sharankumar Limbale, Namdeo Nimgade, G. Kalayana Rao, Baby Kamble, Eknath Awad, Sujatha Gidla, Siddalingaiah, Laxman Mane and Laxman Gaikwad are some of the writers whose works have become the backbone of my research. I didn’t learn caste at school. I learned a lot at home with my family and through social interactions. But some subjects are still too painful to talk about with my loved ones. What if I opened an old wound? What if I don’t know how to fix it? What happens if I accidentally reveal what someone has chosen to hide?

Some subjects are still too painful to talk about. What if I opened an old wound? What if I don’t know how to fix it? What happens if I accidentally reveal what someone has chosen to hide?

Dalit writers, many of whom are part of the first generation to go to school, have painstakingly chosen to write the stories of their lives and in doing so have been able to express not only their own experiences, but also those of millions of Dalits across the country. , as well as those of our ancestors. Many of these memoirs are filled with writings about food, which makes the connection between the stomach and oppression very clear. Experiences of hunger, begging, shame, guilt, and eating leftovers intertwine with those of feasting, joy, delight, and happiness, revealing the complex and deeply rooted connections between food and caste.

By drawing these “recipes” through writing, browsing family photos and, more recently, making ceramic installations that look like food objects, I hope to continue to learn and unlearn. I recognize the responsibility I have to my community and to myself by treating these themes with care and dignity. It was never really about the food or how delicious or exotic the cuisine is. These recipes are not meant to be followed, as they cannot be taken out of context. What they can do, I hope, is reveal to the reader how deep the roots of caste run, so that even the simplest activity of drinking a glass of water or eating a plate of food is colored by it.

(This appeared in the print edition as “Caste On A Platter”)

(The opinions expressed are personal)

Rajyashri Goody is an artist based in Amsterdam