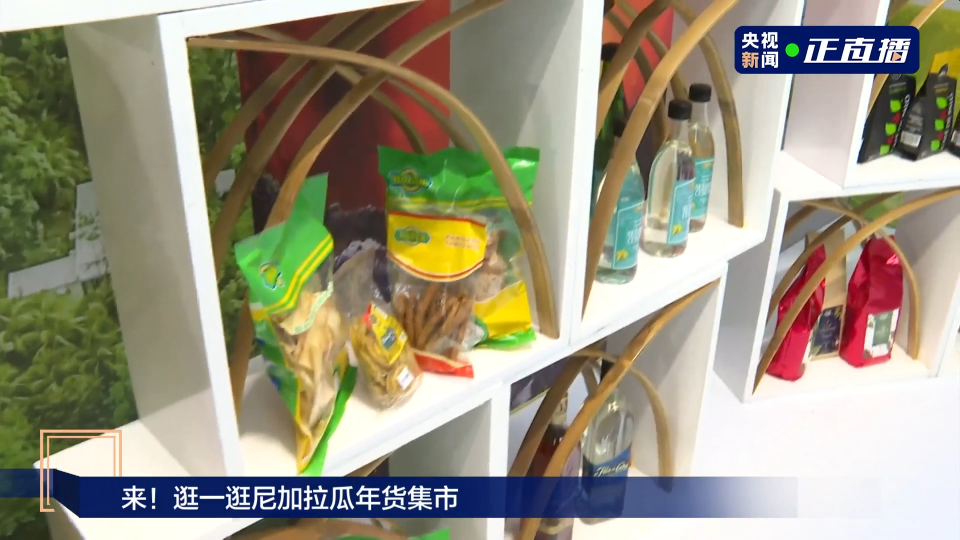 China Central Television (CCTV) held a live broadcast event on Friday evening in partnership with local television in Nicaragua, to promote specialties such as the country’s agricultural products to Chinese consumers ahead of the upcoming Spring Festival.

The live streaming session showcased a variety of local products such as meat, seafood, textile products, nuts, coffee and sesame.

Nicaragua joined China’s proposed Belt and Road Initiative (BRT) about a month after the two countries announced the resumption of diplomatic ties. The Chinese and Nicaraguan governments signed a memorandum of understanding on Jan. 10 to jointly promote the Silk Road Economic Belt and the 21st Century Maritime Silk Road, according to a statement released by the National Development and reform.

Chinese netizens showed great support and interest in Nicaraguan specialties during the live broadcast session, as well as a strong desire to purchase the products.

As the Spring Festival in China is fast approaching, various diplomats in China have been promoting their country’s local products.

Diplomats from Uzbekistan, Cambodia, Pakistan, Sri Lanka and Russia promoted specialties such as Pakistani rice, artisan nuts from Uzbekistan and Russian flour at live sales events organized by the Chinese Ministry of Commerce from Monday on Alibaba’s live streaming platforms. It is part of the 2022 Chinese New Year online shopping festival, featuring products from Shanghai Cooperation Organization countries, according to a statement sent to the Global Times by Tmall on Friday.