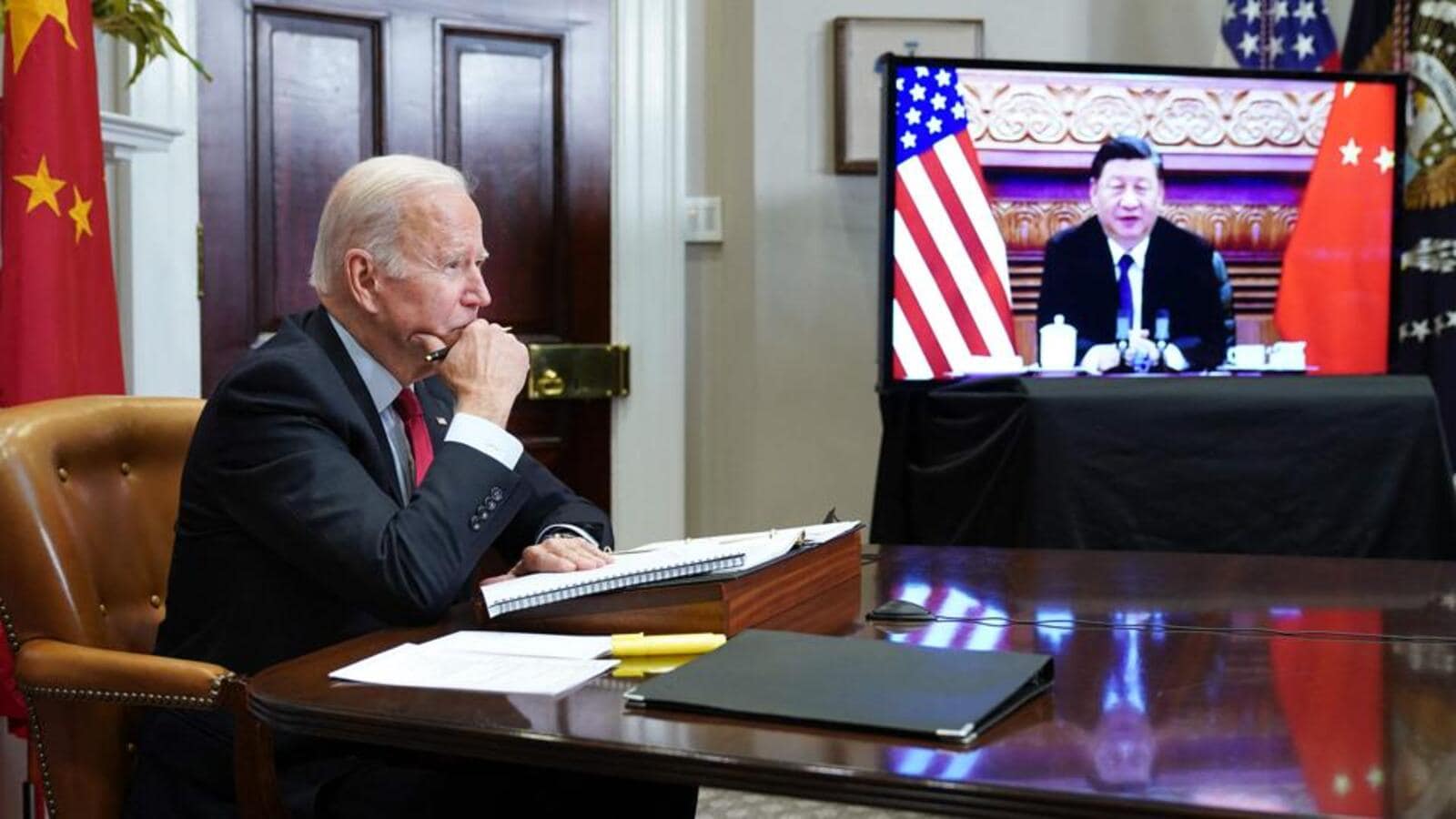 China’s actions in the Indian Ocean include a disregard for international law, the use of ‘coercive economic tools’ to achieve security objectives and a lack of transparency in efforts to establish military bases there. overseas, a senior US defense official said.

The U.S. side is engaged in “good discussions” on these concerns with its Indian counterparts, as U.S. concerns go beyond China’s growing naval presence in the Indian Ocean, said Ely Ratner, U.S. Assistant Secretary for Defense for Indo-Pacific Security Affairs.

“What concerns us in the Indian Ocean is that we will see and have started to see a pattern of [People’s Republic of China] and [People’s Liberation Army] behavior we have seen in other parts of the region, including failure to respect international law, lack of transparency, including around its efforts to establish military installations abroad, as well as its use of coercive economic tools to achieve security goals,” Ratner said.

He was responding to a question about US concerns over China’s growing presence in the Indian Ocean during a virtual press briefing for a select group of reporters on Thursday evening.

Read also :‘India is crucial for US to counter China,’ says US Navy chief

The visit of a Chinese research vessel with extensive technical surveillance capabilities to the Chinese-controlled port of Hambantota in Sri Lanka in August raised concerns in both India and the United States. New Delhi officially raised concerns in Colombo, prompting the Chinese side to say it was “completely unjustified for some countries” to invoke so-called security concerns to pressure Sri Lanka.

Reports have also emerged that China’s first military base in Djibouti in the Horn of Africa is now fully operational and capable of supporting huge warships.

Ratner said U.S. concerns are “not only about China’s growing naval presence in the Indian Ocean, but also how it will express that presence and what its intentions are.”

He added: “So those are all things that concern us and that we’re starting to see elements of in…the Indian Ocean region. [and] not only in the maritime domain, and this is an area on which we have had good discussions with our Indian counterparts and we will continue to do so in the future.

Lindsey Ford, United States Deputy Assistant Secretary of Defense for South and Southeast Asia, said during the briefing that the United States and its partners in task forces such as the Quad are engaged in a “tremendous amount” of hands-on coordination on issues such as maritime security, technology and disaster relief.

It “shows how much we are leaning towards the idea of ​​working with like-minded partners, India and others, and I think that extends to the defense space as well,” he said. she declared.