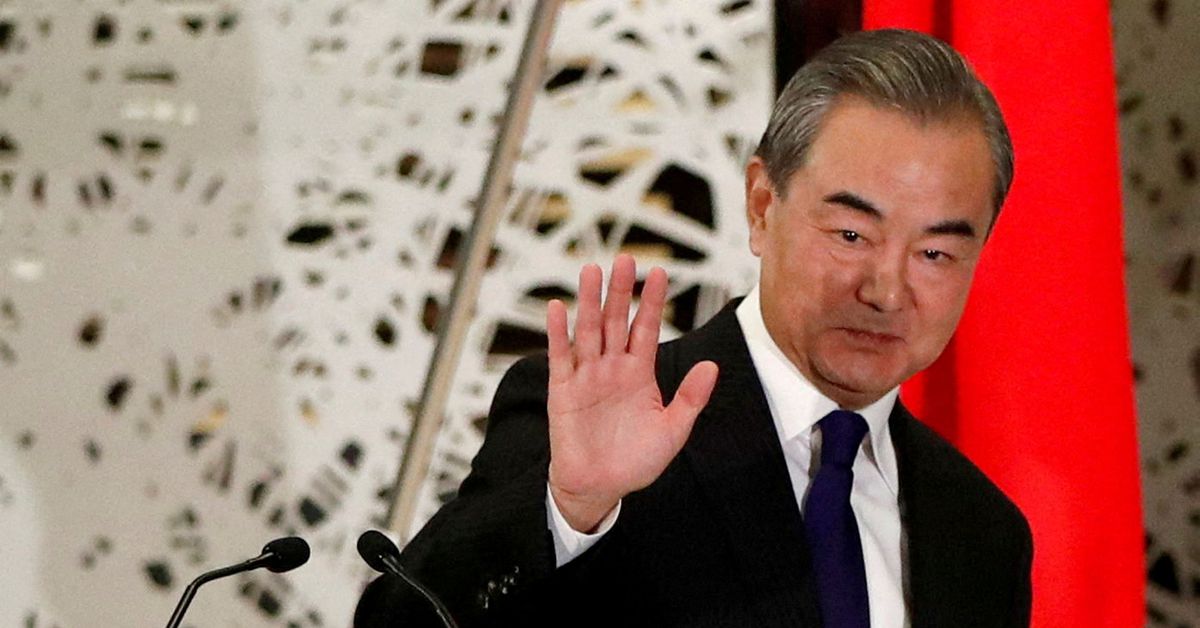 NAIROBI, Jan. 5 (Reuters) – The Chinese Foreign Minister begins a visit to Kenya on Wednesday, where the government has relied on Chinese loans to develop infrastructure but faces criticism over the debt burden it has borne. results.

The Kenyan foreign ministry called the visit of Wang Yi, also a state councilor, “historic”. He said safety, health, climate change and green technology transfer would be discussed and new bilateral agreements would be signed.

Kenya is the second of three legs of Wang’s African tour, after Eritrea and ahead of Comoros.

China has loaned African countries billions of dollars under President Xi Jinping’s Belt and Road Initiative (BRI), including $ 5 billion for the construction of a modern railway from the Kenyan port of Mombasa . Read more

This model has evolved, partly under the pressure of the COVID-19 pandemic and its economic fallout and partly because of a reaction from African critics against rising debt levels. China is shifting from physical infrastructure loans to efforts to boost trade. Read more

Among critics of Kenya’s dependence on Chinese funding is Kimani Ichung’wah, a ruling party lawmaker who has become a critic of the government.

“It’s a debt trap and they should start renegotiating,” he told Reuters ahead of Wang’s visit, complaining that the interest rates on Chinese loans were sky-high.

Ichung’wah is backing William Ruto, former deputy to President Uhuru Kenyatta, to take the presidency in an election slated for August, and has said if Ruto wins his government will seek new terms for loan repayments.

As a member of the United Nations Security Council and the supreme body of the African Union to manage conflicts on the continent, Kenya is a major player in African diplomacy.

Eritrea is one of the poorest and most isolated countries in the world. China has not publicly stated what the purpose of Wang’s visit was.

Peter Kagwanja, professor of international relations at the University of Nairobi, said the visit may have been linked to diplomatic efforts to end the conflict in neighboring northern Ethiopia in which Eritrean forces have been implicated. .

The Comoros, an archipelago in the Indian Ocean, sits on the edge of a maritime trade route known in China as the Sea Silk Road and considered strategically important by Beijing, Kagwanja said.