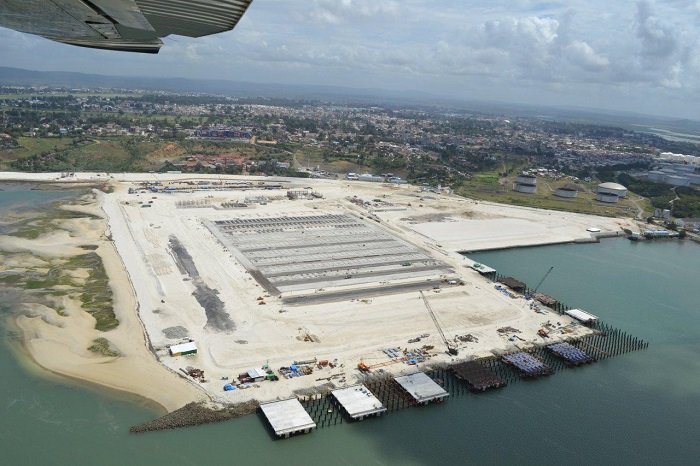 The new report published by GBS Africa, Competition from East African ports on Indian Ocean trade market share, reveals interesting information about the viability of port development. According to the report, investments with a long-term view are more likely to become strategic assets for the nation and its neighboring region.

“Landlocked countries such as the Democratic Republic of Congo (DRC), Malawi, Uganda, Zambia, Rwanda and Zimbabwe are increasingly choosing Dar es Salaam over Mombasa,” the study says. Congestion being the main driver for investors turning to or increasing their activities in the Tanzanian hub or Berbera ports.

The first phase of expansion of Berbera Ports has already positioned the Port of Berbera as a major player in Africa and competitor to traditional hubs. With work on the second phase of port expansion and integration with the Special Economic Zone, and ongoing developments along the Berbera Corridor, reflects confidence in the development of Berbera into a major world-class commercial center . It will be a viable, efficient and competitive option for trade in the region, especially for goods in transit through the East African hinterland.

The Red Sea is of increasing economic importance due to the region’s large oil reserves and precious metal resources. Few have explored the potential of the mineral deposits along the coast with large quantities of zinc, copper, silver, gold and elements such as cadmium, cobalt and hydrocarbons found in the isolated depths of the Red Sea.

Berbera is the real key to the Red Sea, the center of East African traffic and the only safe place for navigation on the west coast of Eritrea, from Suez to Guardafui.

Berbera seaport is located on the southern coast of the Gulf of Aden at the coordinate 10.26 degrees north and 45/1 degrees east and is approximately 250 km east of Djibouti. Ships from the Red Sea approach Berbera from the southeast, and those from the Gulf States approach from the southwest.

The Red Sea, with its connection to the Suez Canal, is one of the busiest shipping lanes in the world, providing an alternative to the route around the Cape of Good Hope. It is an essential channel, crucial for maintaining the political and economic stability of many countries.

The Red Sea is of enormous strategic importance located between the continents of Asia and Africa, separating the Middle East and the Far East as well as Europe and Asia.

To share information or for a quote, email [email protected]