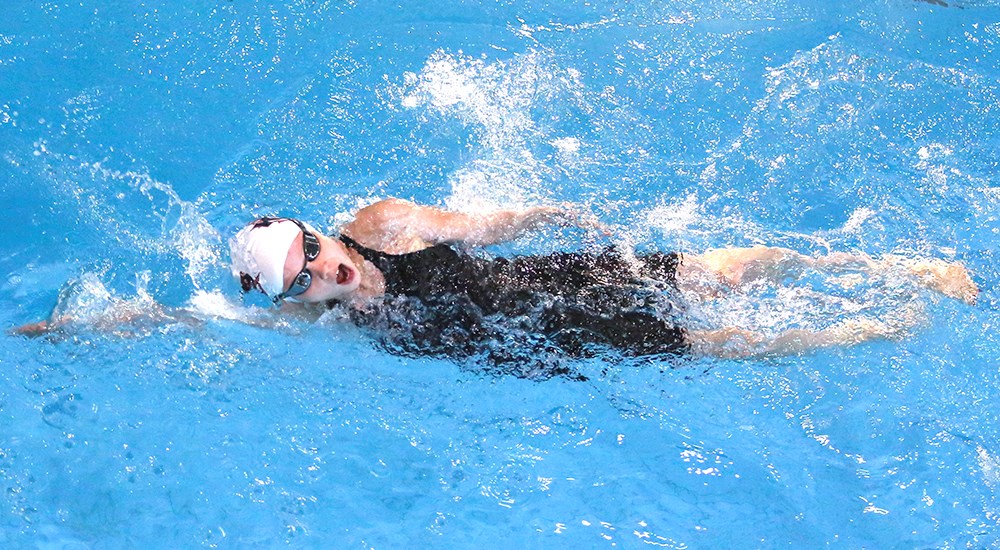 Brad Dalke, Head Coach of the Kamloops Classic Swim Club, took a few moments to reflect on last summer before diving into what awaits his athletes this season.

One of the highlights took place in July in Vancouver at the Swim BC Summer Provincial Championships, where the classics received Swim BC’s 2021 Club of the Year award.

“I was really shocked by that,” Dalke said. ” I was not expecting that at all. We had a pretty good swimming season, in terms of COVID and renovations [at the Canada Games Aquatic Centre] and all that, still able to continue to build the club and make it progress.

Sienna Angove and Diego Paz are among the Classics who posted remarkable results last summer.

Angove, competing in the girls 15-17 division, won two silver medals (400m freestyle and 400m individual medley) and a bronze medal (1500m freestyle) at the Canadian Junior Championships of swimming, which ended on August 1 in Montreal.

She set three club records at the national junior championships, setting records in the 200m, 400m and 1,500m freestyle events.

Paz, who competed in seven events and set a team record in the 400m individual medley at the Junior Nationals in Montreal, helped Canada to a top-10 finish at the World Junior Open Water Swimming Championships in September in Seychelles, the archipelago country made up of 115 islands. in the Indian Ocean east of the Somali Sea.

Paz, Angove, Sela Wist and Julie Moore of the Classics have been invited to compete for Canada in the FINA Swimming World Cup, a series of three events, with stops in Berlin, Toronto and Indianapolis.

Dalke said Angove plans to compete in the Toronto leg, which is scheduled to take place Oct. 28-30, while the other three swimmers are busy with post-secondary duties and will not compete in World Cup events.

Closer to home, the Classics are more than a month into the 2022-23 season and are building their stamina and structure, with athletes settled into a traditional schedule for the first time since the arrival of the pandemic in 2020.

“There’s almost a bit of a hangover, just with everyone getting used to getting back to normality, but for the kids and for us, it’s pretty much the status quo,” Dalke said. “The things we were doing for COVID are not much different from what we are doing with our training. On the contrary, it may have helped our children to be a little better with their training and their intervals. In general, everything is back to normal.

The successes of the heritage sector are generating enthusiasm for more