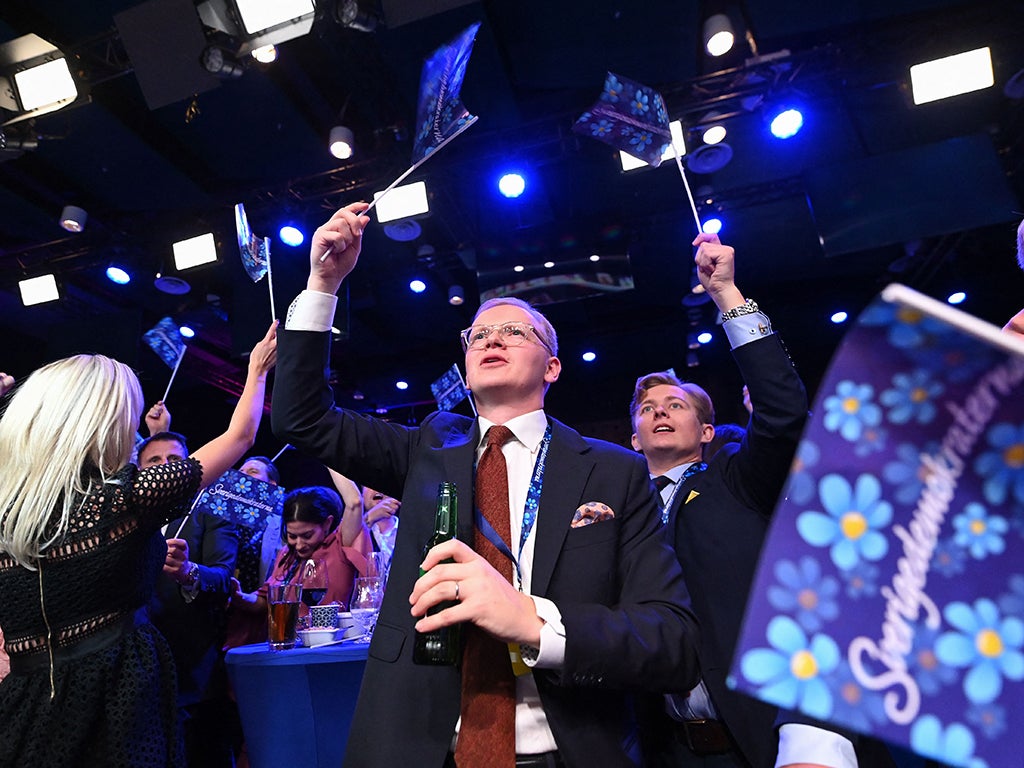 Sweden has long sought to build an international reputation as a “moral superpower”. In the 1970s and 1980s, its Prime Minister Olaf Palme distanced himself from the two Cold War superpowers, criticizing both the Vietnam War and the crushing of the Prague Spring. The country is, after Turkey, the most generous recipient of asylum seekers per capita in the group of OECD countries, with refugees accounting for 2.6% of its population. In 2014, the country became the first in the world to declare that it would pursue a “feminist foreign policy”, gender equality being declared a central objective of the country’s diplomacy.

As a result, for decades Sweden has stood for tolerance and openness. Although this is not always justified – Sweden is the world’s 13th largest arms exporter, according to the Stockholm International Peace Research Institute – the Scandinavian country has cultivated an international image as a champion of progressivism. This perception is largely the product of the center-left Social Democratic Party (SDP)’s dominance over Swedish politics in the post-war period, when it was in government for decades at a stretch, only dipping briefly in opposition.

That reputation is now under threat following the victory of a right-wing bloc in last weekend’s general election, of which the far-right Swedish Democrats (SD) are the largest party. SDP leader and Swedish Prime Minister Magdalena Andersson has conceded defeat to the bloc, which is led by Ulf Kristersson, who is likely to become the country’s next prime minister – even though his moderate party came only third in the election .

The SD will cede unprecedented power in the new parliament. A right-wing government led by Kristersson will likely depend on SD votes to stay in power, with or without a formal coalition agreement. The SD – which united various factions from the fascist and white supremacist scenes in Sweden when it was founded in the late 1980s – now has good reason to be Europe’s most successful party to emerge from the neo-Nazi movement. Although its leader, Jimmie Åkesson, has attempted to clean up his party’s image since becoming leader in 2005, driving out some of the most avowed extremists and banning expressions of outright racism, his origins have been made clear since last week’s vote, with a party politician appearing to play a pun on the Swedish translation of the Nazi salute’Sieg Heil”, while veiled threats to “hustle the journalists” made by the chief of staff of the party were critical as an attack on freedom of the press by the NGO Reporters Without Borders.

The SD will now seek to use its newfound influence to advance its core priorities, including a drastic reduction in the number of asylum seekers Sweden takes in, an increase in deportations and a crackdown on violent crime. Even if he won’t lead the government, it seems likely that a moderate SD-backed government will lean more to the right than any Swedish government in recent history. Sweden now risks shifting its international image from a beacon of tolerance to its opposite.

[See also: How support for the far-right Sweden Democrats has surged]