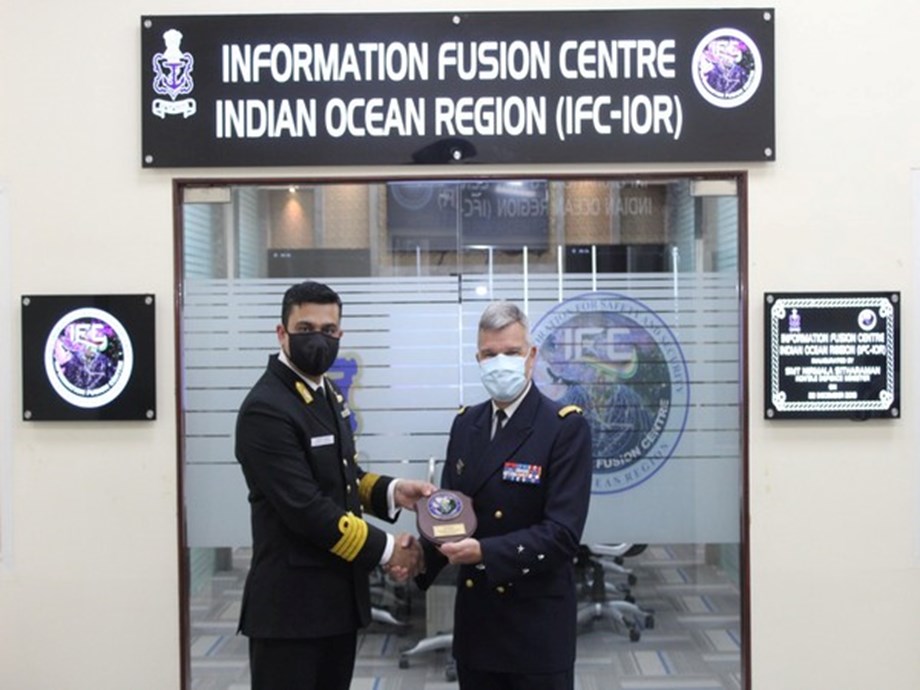 Recently, during the India-France strategic dialogue, the two countries decided to expand the defense and security partnership by improving intelligence sharing, strengthening capabilities, developing military exercises and pursuing new initiatives in maritime, space and cybernetic domains in the light of the Chinese affirmation in the Indian Ocean. Additionally, India is contributing capacity building to assist IOR riparian states.

France also underlined its continued commitment to the Indo-Pacific region as a â€œresident powerâ€, and its partnership with India as a â€œmajor pillarâ€ of its strategy for the region. In addition, the French presidency of the European Union (EU) in the first half of 2022 should give a new form to the EU’s engagement in the Indo-Pacific region.

A resident power is a power which does not own a territory or has no territorial presence in a particular region of the world, but which is nonetheless a force to be reckoned with in the international politics of that region. France must also protect its colonial territorial possessions such as RÃ©union and the Indian Ocean being the zone of influence of India.

Recently, France became the 23rd member of the Indian Ocean Rim Association (IORA). It is the first time that a country whose continent is not on the Indian Ocean has been brought into the fold of the IORA. (ANI)