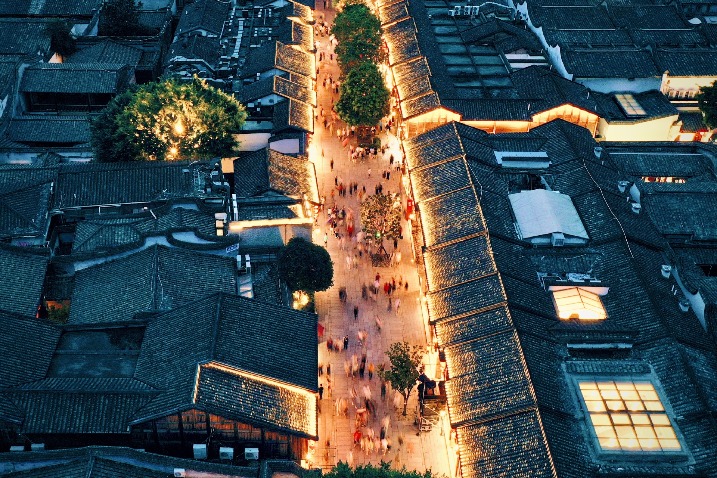 The 44th session of the World Heritage Committee kicked off last Friday in Fuzhou, capital of East China’s Fujian Province, to examine World Heritage items online for the first time.

Fuzhou was one of the major silk producers along the ancient Maritime Silk Road as early as the Song (960-1279) and Yuan (1271-1368) dynasties, and has also become a bustling port in modern international trade. .

Fuzhou has made unremitting efforts in recent years to protect and renovate historic buildings. A total of 17 historical and cultural blocks, including the famous Three Lanes and Seven Alleys as well as Zhuzifang, have been launched. In addition, more than 1,300 old buildings have been repaired and 261 traditional streets and alleys have been protected and renovated.

In terms of urban landscape, Fuzhou has vigorously implemented an urban green infrastructure strategy, with emphasis on creating an urban forest environment. A natural park and many greenways have been developed to offer residents more leisure areas and a pleasant living environment.

How to predict the inflationary effect on installment loans