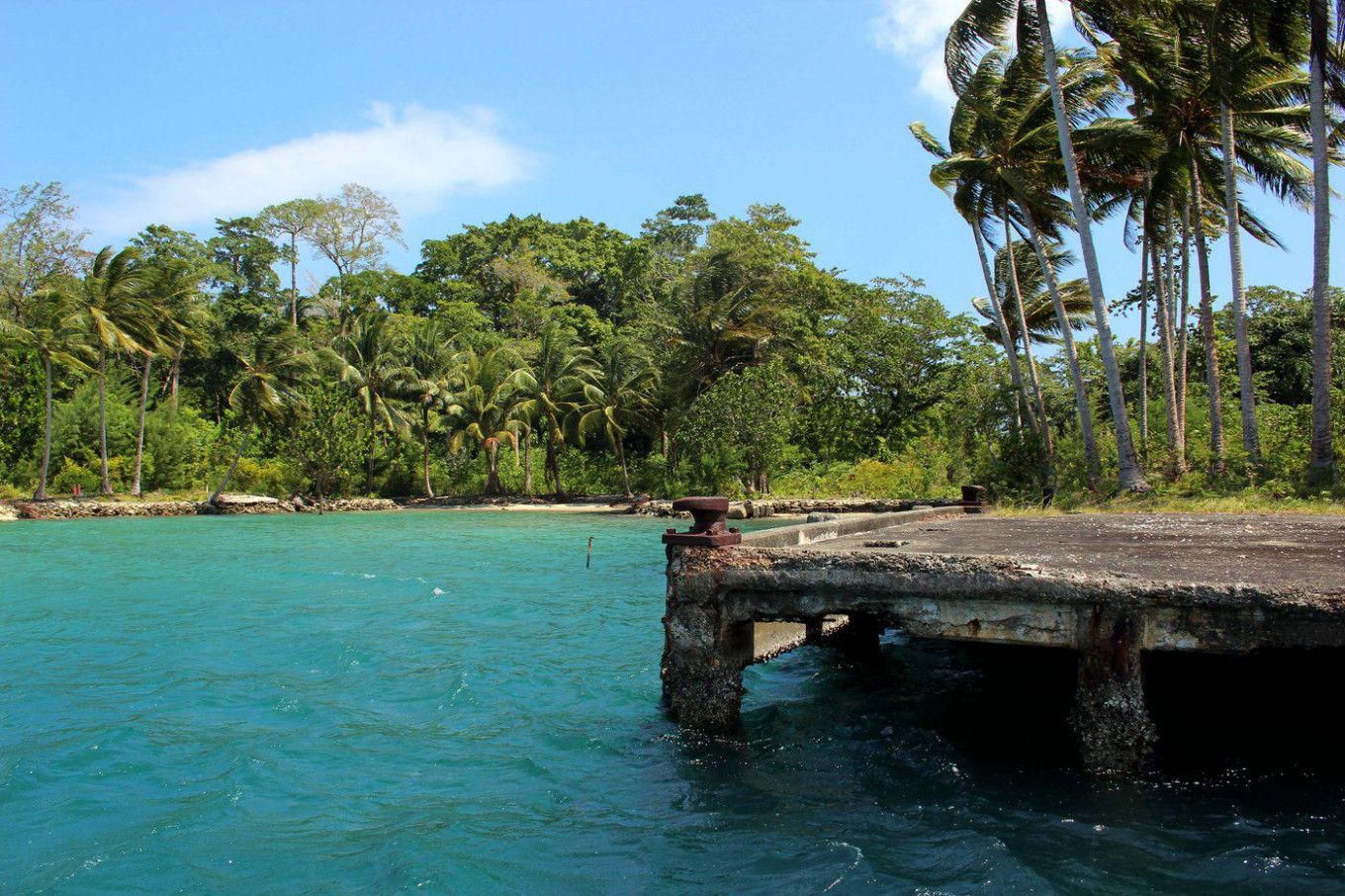 From small diplomatic moves to a doubling of trade, China’s interests in Pacific island nations have expanded over the past decade.

Today, in a world of growing geopolitical instability and tension around Taiwan, China is in a position to be a lasting partner in the region.

China’s former ambassador to the United States recently stressed that Australia treats the Pacific as a “backyard“always keeping a vision rooted in the past, while China wants a more ‘modern’ relationship with its neighbours.

What started for China as an economic relationship with investments in the fishing and mining sector extended to more comprehensive economic, security and diplomatic relations, especially after the announcement of the Belt and Road Initiative (BRI) in 2013. Beijing has also expanded its soft diplomacy, providing Pacific Islanders with training in areas such as law, agriculture and journalism.

Before economic ties, there were historical ones. People of Chinese descent have been present in the Pacific Islands for more than 200 years, as traders, speculators, indentured laborers and political refugees moved in from south and southeast China.

The Chinese government calls its growing presence an expression of “South-South Cooperation”: a movement which favors the transfer of knowledge, resources and technologies between the countries of the South. Chinese officials have often to accuse Western countries patronize Pacific Islanders.

The scaling up of state engagement began in Fiji in 2006, at the first Leaders’ Forum for Economic Development and Cooperation between China and Pacific Island Countries. The gathering of senior politicians set the tone for economic cooperation through grants, loans and preferential exchanges.

“Visiting diplomacy” has been a key indicator of the Chinese state’s growing interest in the region. Since 2014, there have been 32 face-to-face meetings between Pacific leaders and Chinese President Xi Jinping – an unprecedented level of contact compared to the predecessors of Xi Jiang Zemin (1993-2003) and Hu Jintao ( 2003-2013).

The 2014 meeting in Nadi, Fiji, between Xi and political leaders from eight Pacific island countries was a milestone in Beijing’s expansion. Xi welcomed the dignitaries to “take a ride on China’s “express train” of developmentas part of the BRI Maritime Silk Road. All of Beijing’s regional diplomatic partners have since signed MoUs with the BRI. Foreign direct investment too increased by 175% in the two years since the visit, with 70% of the $2.8 billion invested going to PNG.

Chinese Foreign Minister Wang Yi’s tour of seven Pacific island states in May 2022 was the latest example of visiting diplomacy – showing how China’s presence has gone beyond just economic ties.

Wang proposed that China’s 10 diplomatic partners sign a multilateral agreement “Common vision of development”, including law enforcement cooperation, fisheries planning, internet capacity development, new Confucius Institutes, $2 million in funding for COVID-19 relief and 2,500 scholarships . The agreement also proposed a free trade area between China and the Pacific Islands which, by 2025, would double the volume of bilateral trade from 2018 levels.

Although the attempt failed due to Reservations among the leaders. Wang concluded 52 bilateral economic and security agreements following his visit, cementing Beijing’s status as a regional partner.

Between 1950 and 2012, Oceania received approximately US$1.8 billion in Chinese aid. China was the second aid donorafter Australia, to the Pacific region in the latest available data between 2011 and 2018. A little more two-thirds of the aid disbursed was in the form of interest-free or concessional loans and the rest in the form of grants. Fiji received approximately A quarter regional aid from China, just behind PNG, which received 32%. There have since been 15 percent decline Chinese aid from $2.9 billion in 2018 to $2.44 billion in 2019.

From 2000 to 2012, a year before the creation of the BRI, the value of trade between China and its Pacific diplomatic partners rose from $248 million at $1.77 billion. The value of bilateral trade with Pacific Islands Forum members (excluding Australia and New Zealand) doublefrom US$4.5 billion in 2012 to US$8.6 billion in 2018. The Marshall Islands, PNG and Fiji are the main export destinations. Between 2012 and 2018, the number of Chinese tourists in Oceania increase from 55,000 to 225,000.

Over the past 10 years, China has added two new diplomatic partners and maintains embassies in eight of the 10 countries with which it has official relations (the Cook Islands and Niue are the exceptions).

There are currently six Confucius Institutes in the Pacific, two in Fiji and one each in the Cook Islands, PNG, Samoa and Vanuatu. Suva, the capital of Fiji, is home to one of 20 Chinese cultural centers in the world, places built to promote “cooperation and communication…building a bridge for people around the world to get to know China.” China has also expanded the offer of scholarships and training for students and journalists over the past 10 years.

As these ties develop and normalize, it is important to note that the Chinese presence is at the invitation of Pacific Islanders. It is influenced by Pacific security issues, such as livelihoods and the climate crisis.

The April 2022 security agreement between the Solomon Islands and China, the exact details of which remain unknown, provided for the possibility for the capital of the Solomon Islands, Honiara, to request the presence of Chinese security forces to maintain order. social and ensure the safety of Chinese personnel and projects. The objective of protecting commercial interests was an indicator of the stability of Chinese companies (public or private) in infrastructure development.

While some commentators claimed the Solomon Islands deal could lead to the establishment of a People’s Liberation Army base, it comes after years of Chinese military and police aid through support and training.

As “traditional” partners such as the United States and Australia reassess Pacific policies to limit Chinese presence, they do so in a world where the governments of Pacific island nations can determine their own future in response to emerging geopolitical competition for influence.

The writer is a senior lecturer at the University of Hawaii at Mānoa. He has a doctorate. in Geography for his research focusing on Chinese state interventions in Oceania and US policy toward the Pacific Islands.

Back to Basics, continued – What About Non-Traditional Installment Loans??? | The tone