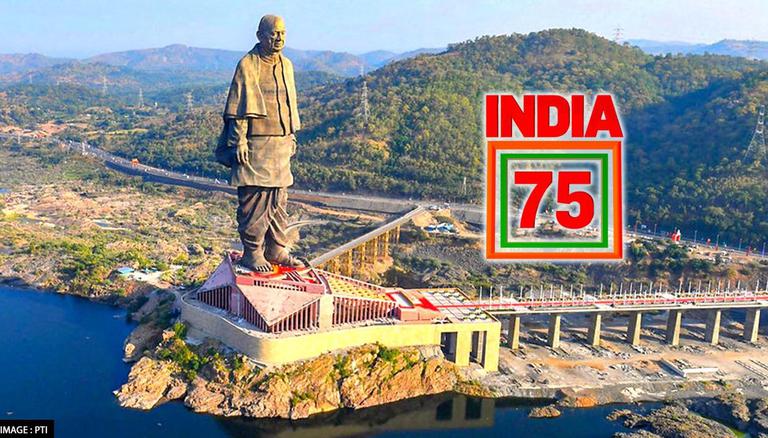 With the completion of 75 years of Indian independence, the country is set to witness a grand celebration on August 15 with events, exhibitions, gatherings and tourist activities. In March 2021, when the ‘Azadi Ka Amrit Mahotsav’ initiative launched a 75-week countdown to our 75th anniversary of independence, Prime Minister Narendra Modi said Mahotsav was not just about 75 last years of independence, but a time to develop. a common vision for the next 25 years.

In addition to 75 years of independence, India will also promote tourism by celebrating 2022 as ‘The Year of Visit India’ through a promotional campaign showcasing India’s assets like heritage , culture, art, wellness and yoga. The country’s traditions and rich cultural heritage are notably the factors that have laid the foundation for India’s tourism sector, contributing around 5% of the GDP.

Since 1947 when India was liberated from British rule, the country which is surrounded by the Himalayas to the north, the Indian Ocean to the south, the Bay of Bengal to the east and the Arabian Sea in the west, has worked impeccably in growing its tourism sector as it is the largest service sector in India.

Growth of tourism in India

Ideally, the idea of ​​tourism dates back to the beginning of the human race itself, but speaking specifically of India – tourism was primarily for commerce and trade. Since then, the tourism sector has grown exponentially. After independence, the government focused on improving infrastructure and started focusing on developing tourism in India.

With the launch of the ‘Incredible India’ campaign in 2002, Indian tourism has become the household name in every corner of the world. Following its success, the campaign was renewed as “Incredible India 2.0” in 2017. The renewed version of the campaign focused more on niche tourism sectors such as heritage, cruises, adventure , as well as medical tourism.

Government of India, regarding the growing nature of tourism, has launched another campaign named ‘Atithi Devo Bhava‘ (Guest is God) in 2008 with the aim of educating and enlightening the local population on good behavior and etiquette while welcoming foreign tourists. This too has been widely appreciated across the world.

In recent years: a boon for the tourism sector in India

Notably, the tourism sector and the country’s ranking in terms of tourist influx have increased over the past five years. The tourism graph has been steadily rising since 2014 when the Modi government first came to power. From 65th in 2014 in terms of number of tourists to 34th in 2019, India has witnessed remarkable growth when it comes to its tourism sector.

Prime Minister Narendra Modi, who is the face of the country, works as the brand ambassador of India’s tourism industry. India ranks sixth with 40 UNESCO World Heritage Sites offering tourists plenty of options to take a tour. Apart from heritage sites, India has also been working on building its tourism infrastructure which can contribute to the economy and provide jobs for the people of the country. The iconic Statue of Unity near the Sardar Sarovar dam in the Narmada district of Gujarat is an example of such tourist infrastructure.

The memorial dedicated to Sardar Patel, the tallest such structure in the world at 182 meters, was inaugurated by Prime Minister Narendra Modi on October 31, 2018, crossing the 75 lakh tourist mark earlier this year.

Prime Minister Modi has also endeavored to boost India’s tourism infrastructure through his overseas visits. In May this year, Prime Minister Modi asked the Indian diaspora in Denmark to work as “Rashtradot” (representatives of the country) and urged them to invite their peers to India under the “India“banner.