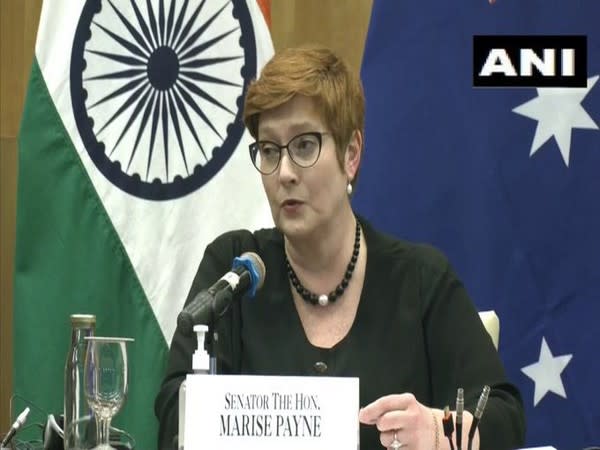 “We talked about a lot of things today, but most notably the strong and enduring relationship between India and Australia in trade, community ties, cyber, climate and defense,” Payne said after the meeting. India-Australia 2 + 2 ministerial meeting held with Indian counterparts. .

“We shared our views on the challenges of the East and South China Seas, Myanmar and Afghanistan.” She added that the two countries share a positive vision of a free, open and secure Indo-Pacific.

After the Taliban took control of Kabul in August, the situation in Afghanistan dominated the international agenda, with global stakeholders trying to find ways to ensure stability in the region.

“We are also very focused on finding a safe passage for citizens, foreign nationals, visa holders of other countries seeking to leave Afghanistan,” said the Australian Foreign Minister.

This is the first India-Australia 2 + 2 Ministerial Dialogue between countries’ Foreign and Defense Ministers. The agenda included bilateral, regional and global issues of mutual interest.