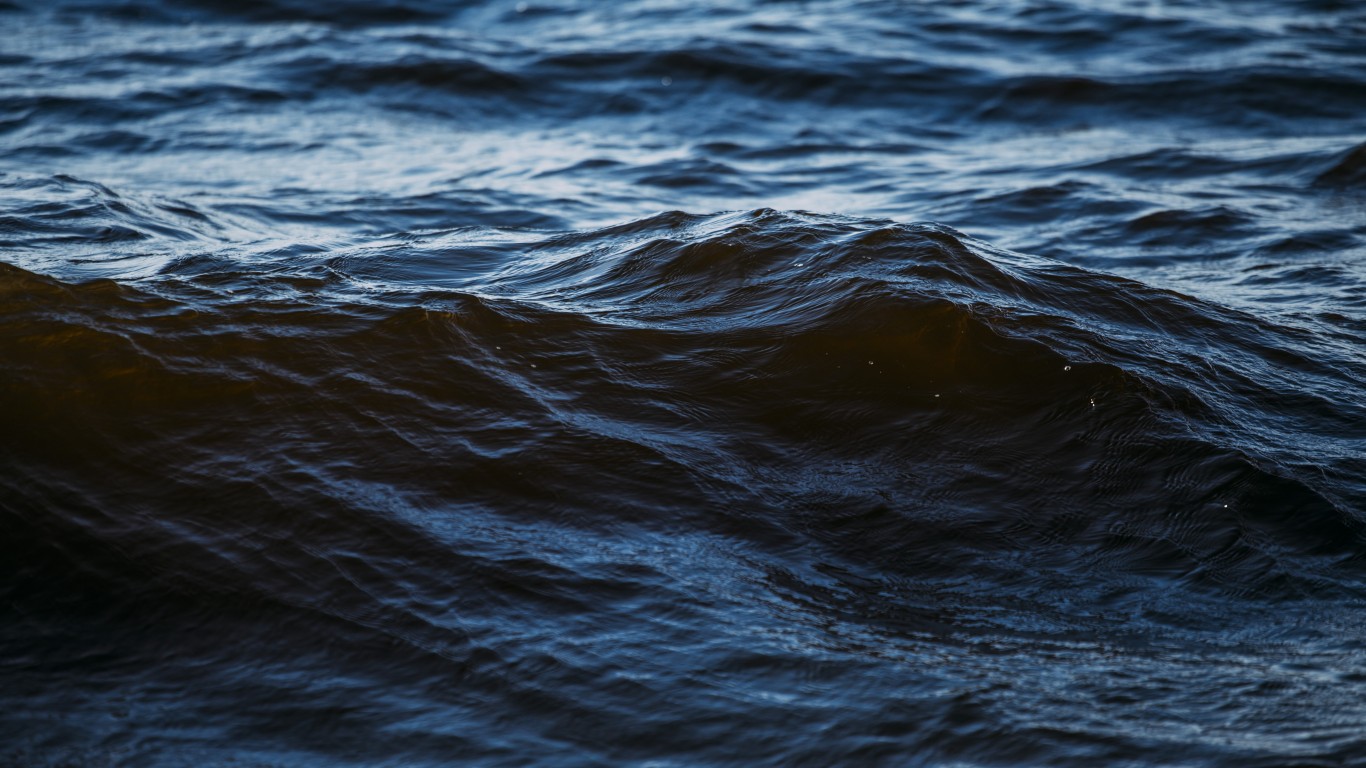 About 70% of the planet’s surface is covered in water, most of which is salt water from the oceans. Although there has been some debate over how many oceans the world’s largest water bodies should be divided into, the figure is generally set at five.

The largest of the oceans is the Pacific. It’s just under half the area of ​​all the oceans and measures 186 square kilometers. It covers virtually all coastal areas of Asia and the western edges of North America and South America.

The second largest is the Atlantic, which covers 85 million kilometers from the eastern edges of North and South America to the west of all of Europe and along the west coast of Africa .

Another measure of the oceans is their depth.

The deepest part of the oceans is the Mariana Trench. It stretches across southern Japan and just east of Guam. Its greatest depth is 11 kilometers below the surface, which translates to 6.8 miles. Most commercial jets fly about six miles above the Earth’s surface. If Mount Everest were put in the trench, its top would be underwater.

The pressure at the bottom of the Mariana Trench is nearly five times that at the surface, making it nearly impossible for humans to explore. The US Navy bathyscaphe Trieste touched bottom on January 23, 1960.

Almost all of the deepest parts of the oceans are in the Pacific except for an area near Puerto Rico and another near Peru and Chile.