Knowing KateBrown’s work and personality is like unwrapping an Origami Folding Box, subtle layers appear within each other. “KateBrown’s work is a very loud silence… vast and deep…” Ken Babstock. Miklos Legrady

Kate herself wrote that “in 2009, after spending my adult life in Toronto and New York, I left city life to live on my own in a cabin 12 miles from the nearest town. Not being a driver, the six lonely years I spent working in my forestry workshop proved to be of the utmost importance to me as a human being and as an artist. (After years of painting huge wall velvets) I hadn’t worked seriously in painting and canvas since my undergraduate studies at the University of Western Ontario where I studied with the late Paterson Ewen ( later at the School of Visual Art in New York).

When I walked into the studio and was confronted with the blank canvas, I felt lost and terrified. Instead of painting, I started to do tear-catchers quite intuitively. I had seen one once in a museum in Tbilisi and it had captured my imagination forever. I did not question. I just made them. Then I started to wonder about them. … ”KateBrown’s tear-catchers may have been the creative subconscious talking to the artist, saying it was the act of making art that was the tear-trap. Art validates effort, sweat and tears, so that they are not lost like tears in the rain. Kate explains the history of drops in her work under the name “grrl drops”.

“Around the year 2000 I was thinking of the Jackson Pollock story and how someone speculated that his drip paints appeared because he saw his father urinating on a rock. . The truth of this is irrelevant, however, I thought, as Virginia Woolf had thought in “A Room of One’s Own” What if Shakespeare had a sister? Well, what if Pollock had a sister, I thought. Well the brands would be different, I suspected. So I took a small paintbrush and placed it in a static position between my legs over the paper and here are some of the results: a number of years later while living in isolation from the woods, the drops came back to my mind. This time, tears. I didn’t know how to make a mark on the web. Intuitively, I started making little clay tear-catchers like the one I had seen in a museum in Tbilisi. Then thinking about the tears that flow this way, I realized that in myths and fairy tales, it’s when the character is brought to tears that the magic happens. The defenses have gone down. To mimic this I started using a dropper and later a drug dropper. I also love the meaning behind it – an instrument to heal the eyes and help see better or just heal.

There we see that KateBrown is a new generation of Yayoi Kusama, an evolutionary branch of the culture tree. Where Kusama paints a circle, a globe, a dot, the globes, dots and circles of KateBrown weep; the paint is pouring onto everyone’s canvas., much like Jackson Pollock, there are real stories, and real feelings, in the body language of elastic paint.

We know artists whose lives have something to teach us. Georgia O’Keefe, Frida Kahlo, Louise Bourgeois, Helen Frankenthaler, KateBrown, artists whose personalities are as important as their work, whose personalities have shaped their work. As women in their day, they often had to work twice as hard to be heard. Kate’s six years in a cabin in the woods are reminiscent of Siddhartha, the Buddhist hermitage; free from distractions, one cannot escape introspection and some of the greatest minds of the past have chosen this path. The seventeenth-century Mexican nun, Sor Juana Inés de la Cruz, was a Mexican writer, philosopher, composer, poet of the Baroque era and Hieronymite nun who had retired from the world to lead an intellectual life. She contributed both to ancient Spanish literature as well as to the wider literature of the Spanish Golden Age.

Kate’s six years in the Canadian woods have also entered into her paintings, as she herself points out; “It always amazes me that the landscape, although not at all a conscious objective in my work, manages to creep in. Can you see that too? ” And then you see it in his work, tree branches intertwined with the sky passing behind them, weave after weave in all variations of nature, captured by an artist who becomes a parable. Then all of a sudden people start to pay attention. Mary Rashleigh, director and CEO of the Winnipeg Art Gallery, writes about him; Vida Sibbagghi, curator at the Queens Museum, included it in an exhibition in Brooklyn. New York art critic John Yau featured it in another exhibition, now Jonathan Bennet writes about it; people are starting to notice KateBrown. 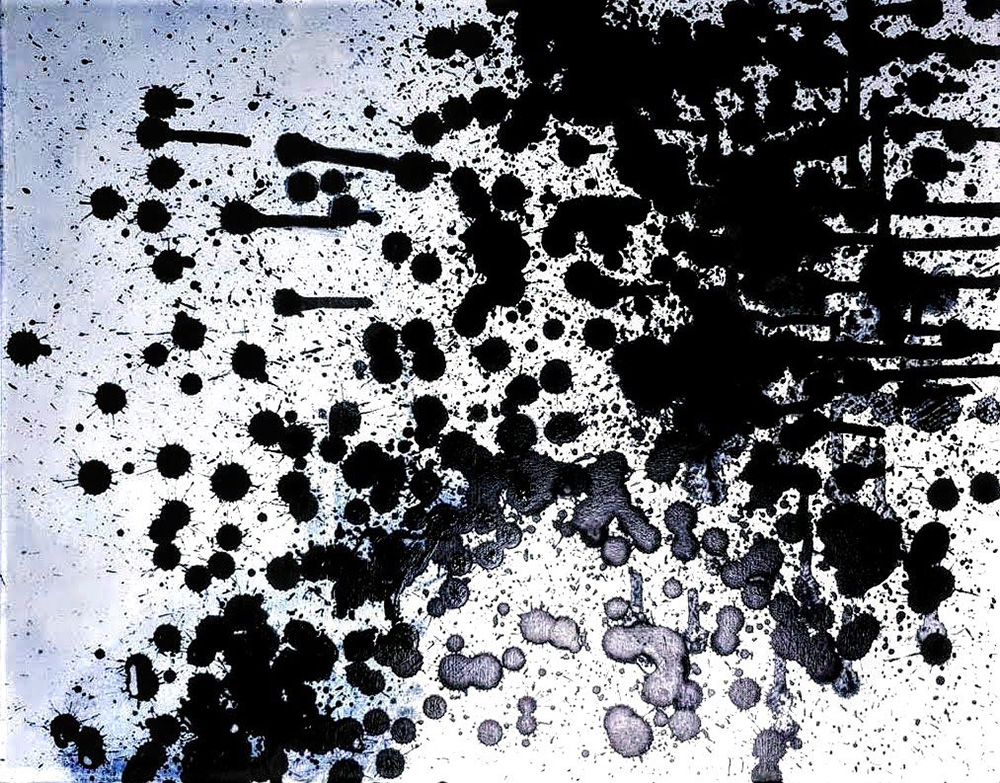 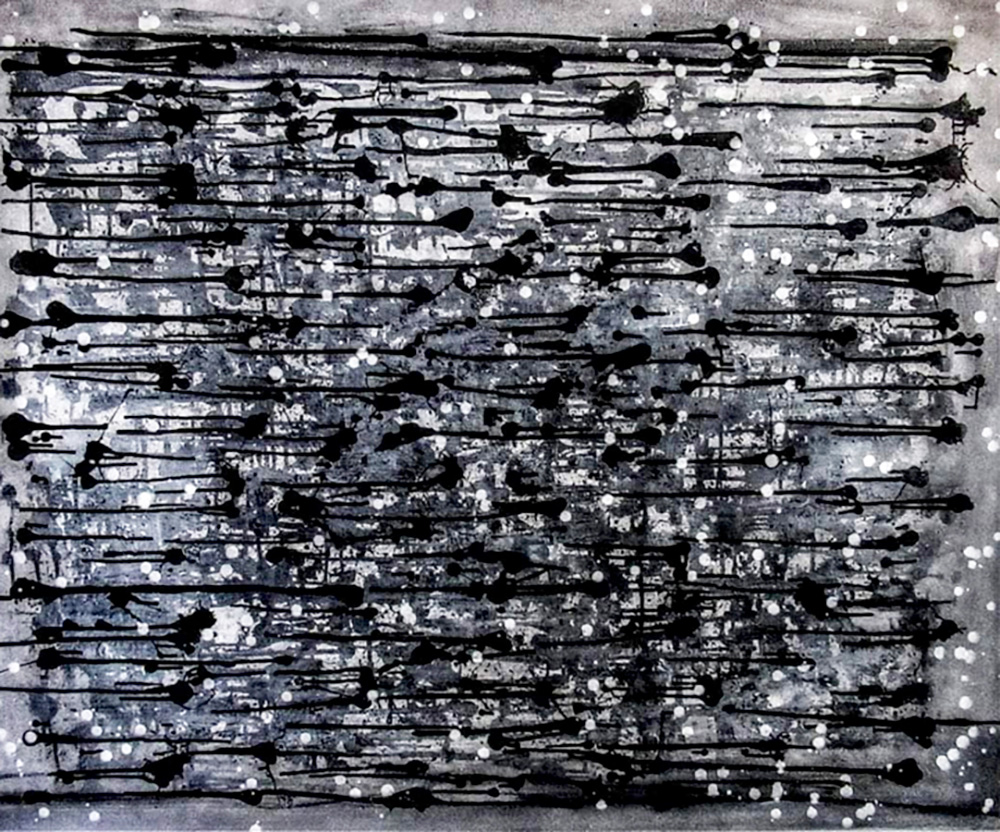 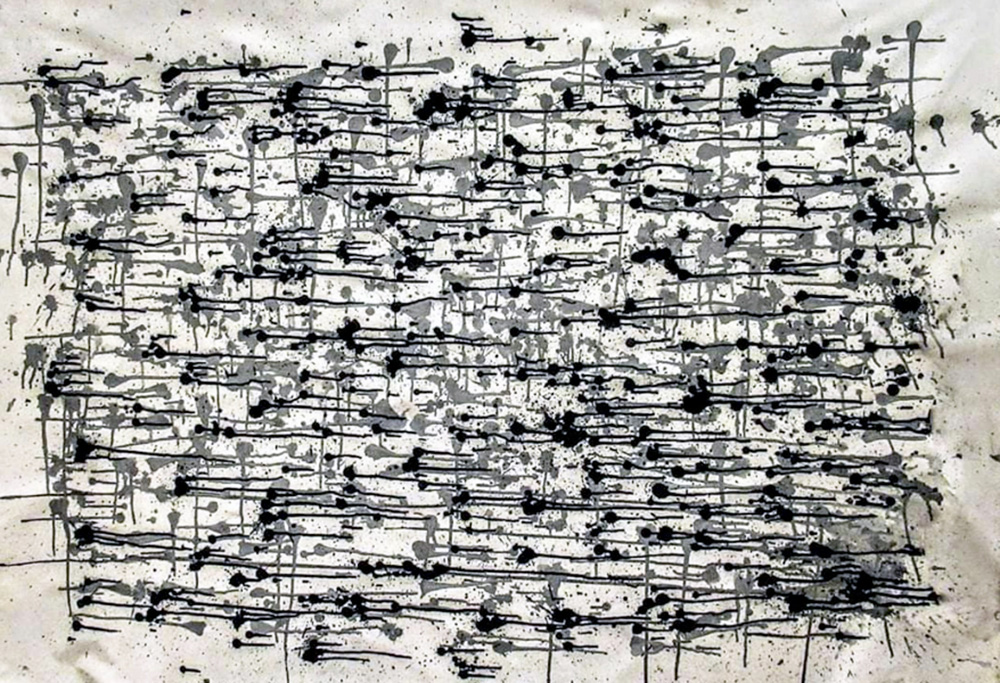 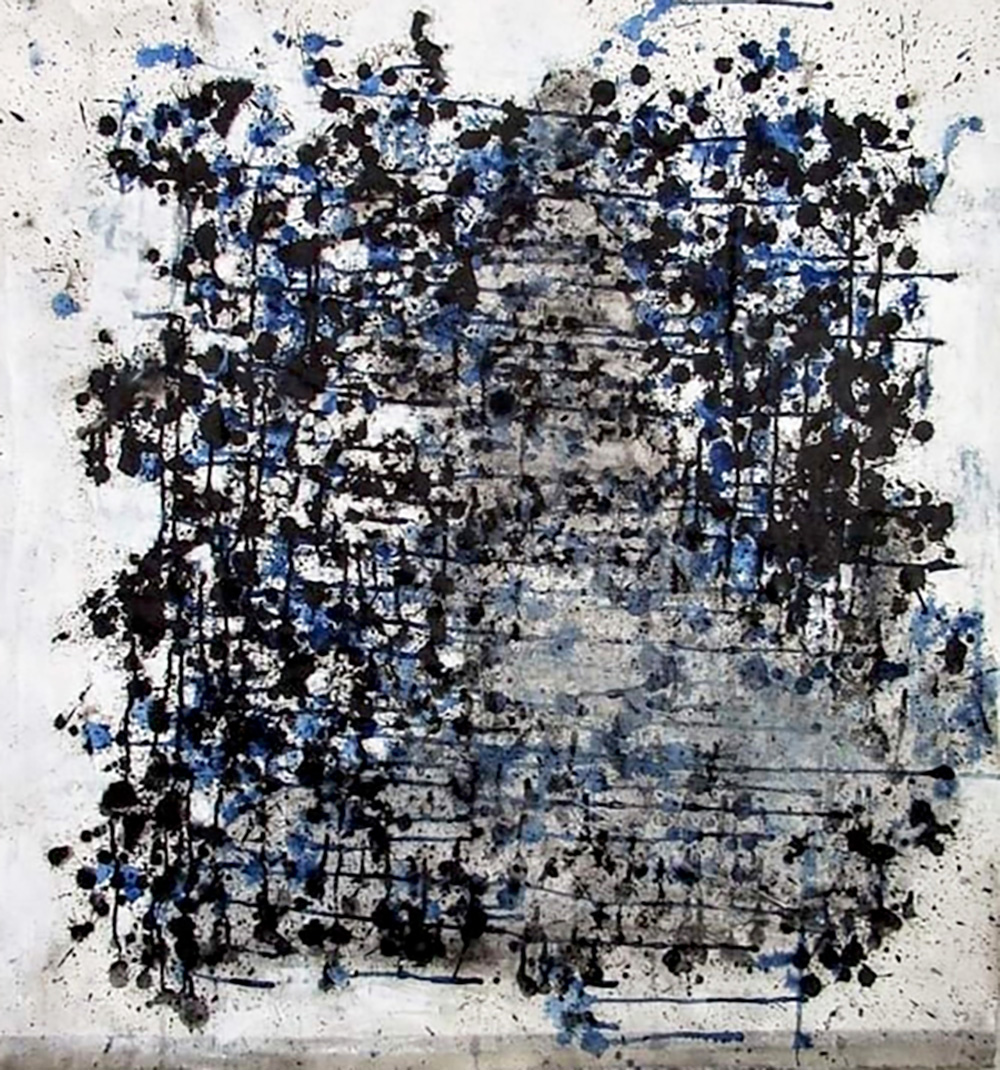 Loans Without A Credit Check: Why To Avoid Them And What To Do Instead