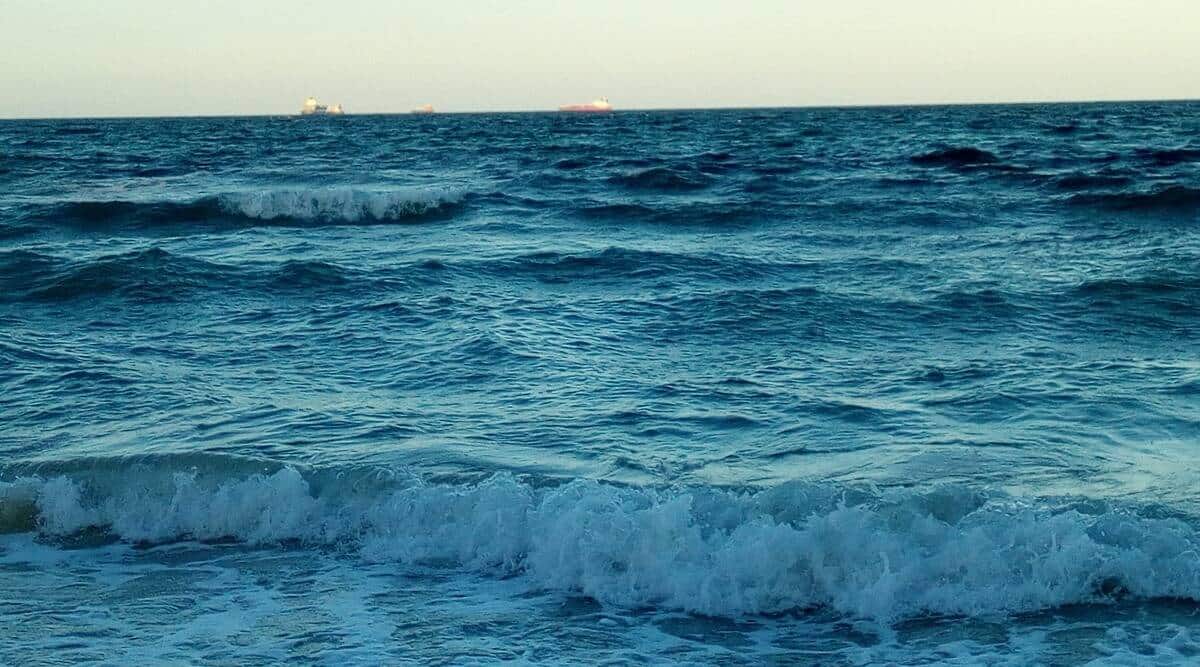 Tidal waves of more than a meter that crash into the coasts are usually triggered by rough sea conditions associated with tropical cyclones. But such waves could become more common along the coasts of the southern Indian Ocean, the Arabian Sea, the Bay of Bengal and the South China Sea towards the end of this century, according to a new study.

Even as climate change and warming oceans become additional stressors on the livelihoods of coastal residents around the world, increased wave heights could cause more damage to local communities. Loss of shoreline and groundwater becoming salty are other possible adverse effects of land-penetrating tidal waves.

India – with a vast coastline of over 7,500 km flanked by west, south and east – has a large dense population living along these coasts. Seaports and cities like Visakhapatnam, Chennai, Thiruvananthapuram, Mumbai, Panjim, Mengaluru and others are hubs for business and commercial activities via seas.

The study was jointly conducted by teams led by Prasad Bhaskaran from the Department of Ocean Engineering and Naval Architecture, IIT-Kharagpur and Prashant Kumar, Department of Applied Science, NIT-Delhi, and focused on future Extreme wind wave projections with scenarios for around the 2050s and 2090s were presented.

According to the results of the study, the height of tidal waves could show an increase of 0.4 meters in the maximum significant wave heights projected over the regions of the northern Indian Ocean, the northwest Oman, northeast of the Bay of Bengal and the South China Sea.