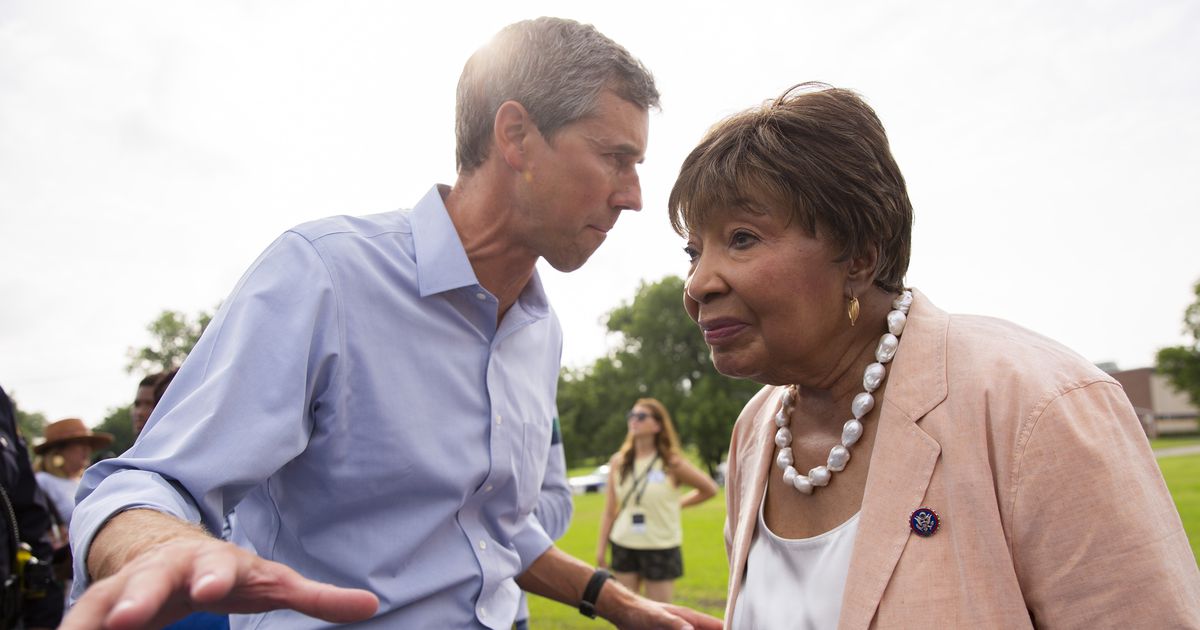 Teens Need To Be Educated About Abuse

Kudos to Grand Prairie Deputy Police Chief Ronnie Morris for continuing to fight for the law Christine Blubaugh despite Gov. Greg Abbott’s veto. This law would require middle and high schools to teach violence and abuse in family and dating. He would understand how to identify signs of abuse and how to report it.

Abbott vetoed the bill because it did not give parents the right to opt out. Why would parents choose to withhold this information from their children unless abuse occurs in their own family, which sometimes is the case? Children of abusive parents need these warnings the most.

Schools do not need parental permission to teach fire safety, the dangers of strangers, and the harmful effects of drugs and alcohol. Why are these safety lessons different? Abbott has already passed legislation to make it easier for attackers to have weapons on hand at all times. Apparently, the safety of citizens too young to vote is not among its priorities.

Ignoring or bowing to Trump?

In that front page article, Gov. Greg Abbott was reported to have called Beto O’Rourke a socialist. Later in the article, he doubled down, namely: “Whatever socialist they come up with, we’re going to defeat him.” (Some, including Don Huffines and Allen West, might misunderstand this claim.)

The word “socialist” has been so falsified that it no longer makes sense in public discourse today. It might reasonably be assumed that the governor of our great state is either ignorant of its true meaning or bowed to the sycophants of our former president.

I will stop there: I do not know if I am a socialist or not. But in my perfect world, no individual would have a net worth of hundreds of billions of dollars as hundreds of thousands of our children go to bed hungry every night.

If that makes me a socialist, so be it.

The governor should define socialism

The governor frequently uses the threat of socialists and socialism in his fundraising efforts. We have to ask ourselves what is his definition of socialism. Democratic socialism and democracy work well together, unlike unbridled capitalism and voter suppression.

Let us insist on a clear definition of the governor so that everyone can understand exactly what behaviors of the challengers are really socialist in his eyes. Since democracy is for the people and by the people, Abbott and the Republicans seem to favor a more dictatorial approach – determining health care decisions for women (but not for men), ignoring the need for adequate health care and of a solid education for all Texas children, determining who can vote. His definitions of democracy and socialism would be most enlightening.

Put that on the opinion page

I took The morning news from Dallas for over 60 years and have seen it become more liberal over the years. For example, why is Gromer Jeffers Jr.’s story on the front page rather than the opinion page? Too many opinions presented as news these days for many people I know who agree with me. I would have stopped my subscription some time ago if I wasn’t addicted to Sudoku and crossword puzzles.

Re: “Files made public on the murders of 1964 – Photos, recordings of the deaths of 3 civil rights activists open to all”, report from Monday.

After 57 years, it is fitting that the previously sealed files of three courageous young men who were murdered can now be viewed. Remembering civil rights activists James Chaney, Andrew Goodman and Michael Schwerner for their bravery in 1964 when they traveled to Mississippi to help investigate the black church fire comes at a time when racial tensions are running high so strong.

It is also important that their deaths were not completely wasted, given that the Civil Rights Act of 1964 was passed due to the national outcry. It helps to show that we must always hold our law enforcement officials and politicians to a higher degree of accountability to avoid civil law violations and right and wrong. Bless their memory.

Re: “Support to the People”, by Eshaan Patel, Letters of June 21.

I am afraid Patel has not read the “For the People Act” which he proudly proclaims “would strengthen election security” and “prohibit gerrymandering”. In fact, it is quite the opposite.

This legislation would endanger voter safety by: 1) removing the voter ID requirement, which could allow hackers and cybercriminals to create fraud by making unverified online voter registration mandatory by an existing state file. 2) Allowing same day registration / voting, thus preventing the possibility of verifying legal registration. 3) Require states to count ballots outside their assigned enclosure, thereby replacing current enclosure systems. 4) The obligation to vote by correspondence without fail, the tool of choice for vote thieves. 5) Allow 16 and 17 year olds to register to vote, which, combined with the voter identification ban, could allow these minors to vote. 6) Require states to automatically register all people from state and federal databases, many of which are technically ineligible. 7) Usurping state sovereign control over its elections by the federal government. 8) Prohibition of witness signatures for postal ballots. And 9) Prevent election officials from verifying voter eligibility.

Click on here send a letter to the editor. Make sure you include the sources.