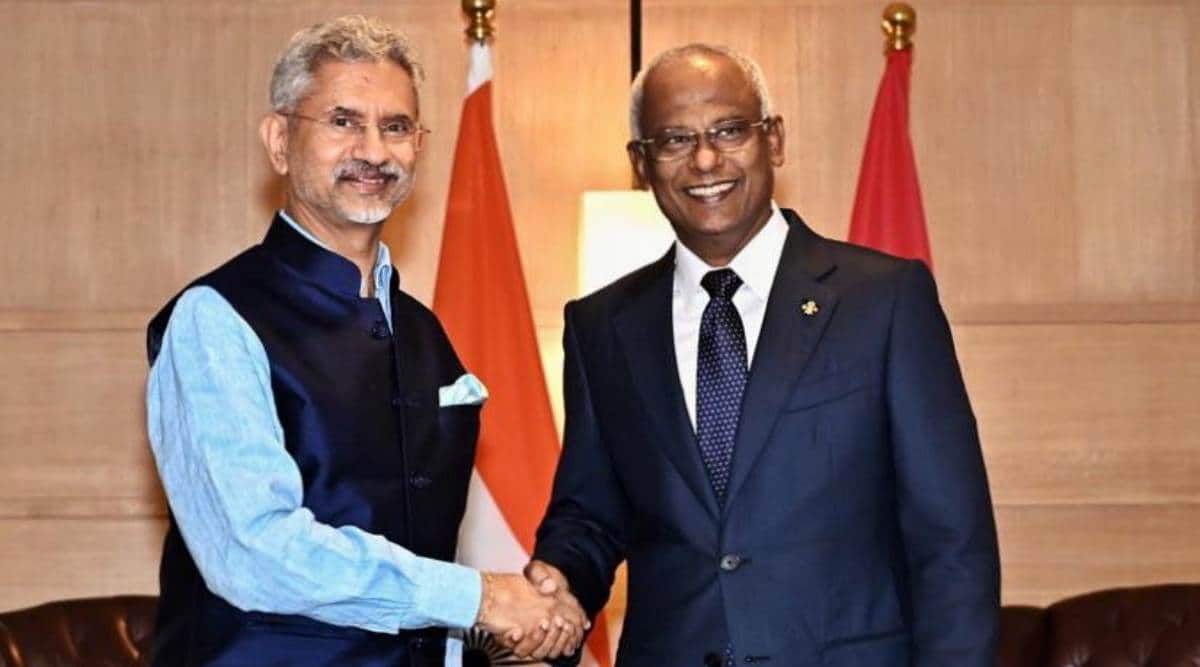 Maldivian President Ibrahim Mohamed Solih began a four-day visit to India on Monday to inject new impetus into the close and expanding strategic partnership between the two countries.

Prime Minister Narendra Modi and Solih will hold extensive talks on Tuesday following which the two sides are expected to sign a number of agreements.

Solih’s visit to India from August 1-4 comes amid his growing political rift with Mohammed Nasheed, the island nation’s former president and current speaker of parliament. Both Solih and Nasheed are senior leaders of the Maldivian Democratic Party.

The Maldives is one of India’s major maritime neighbors in the Indian Ocean region and the overall bilateral relationship, including in the areas of defense and security, has been on an upward trajectory over the past few years. years.

Earlier, the Maldivian president, accompanied by a high-level delegation, was met at Delhi airport by Union Minister Sanjeev Balyan.

Solih is also due to meet President Draupadi Murmu.

“A warm welcome to a close friend and maritime neighbour! President @ibusolih of the Maldives arrives in New Delhi for an official visit,” Foreign Ministry spokesperson Arindam Bagchi said on Twitter.

“An opportunity to nurture the unshakable friendship between our two countries and to give new impetus to this multi-faceted partnership,” he added.

In December 2018, Solih visited India, which was his first overseas tour after becoming president.

Modi visited the Maldives in June 2019 and it was his first foreign visit during his second term as prime minister.

In March, External Affairs Minister S Jaishankar, during a visit to Male, handed over a coastal radar system to the country. India and the Maldives share common views on maritime security issues in the Indian Ocean and work together to expand defense cooperation.

Development cooperation has been a key pillar of the India-Maldives relationship, with New Delhi providing over $1.2 billion in credit lines for infrastructure and grants for community development projects to the island nation.

In August last year, the island nation secured a contract for the implementation of an Indian-funded connectivity project billed as the largest infrastructure initiative rolled out in the island nation.

Under the Greater Male Connectivity Project (GMCP), a 6.74 km long bridge and causeway will be constructed to connect the capital Male to the neighboring islands of Villigli, Gulhifalhu and Thilafushi.

Funded under a $100 million grant and a $400 million line of credit from India, it would be the largest infrastructure project in the Maldives. PTI MPB KVK