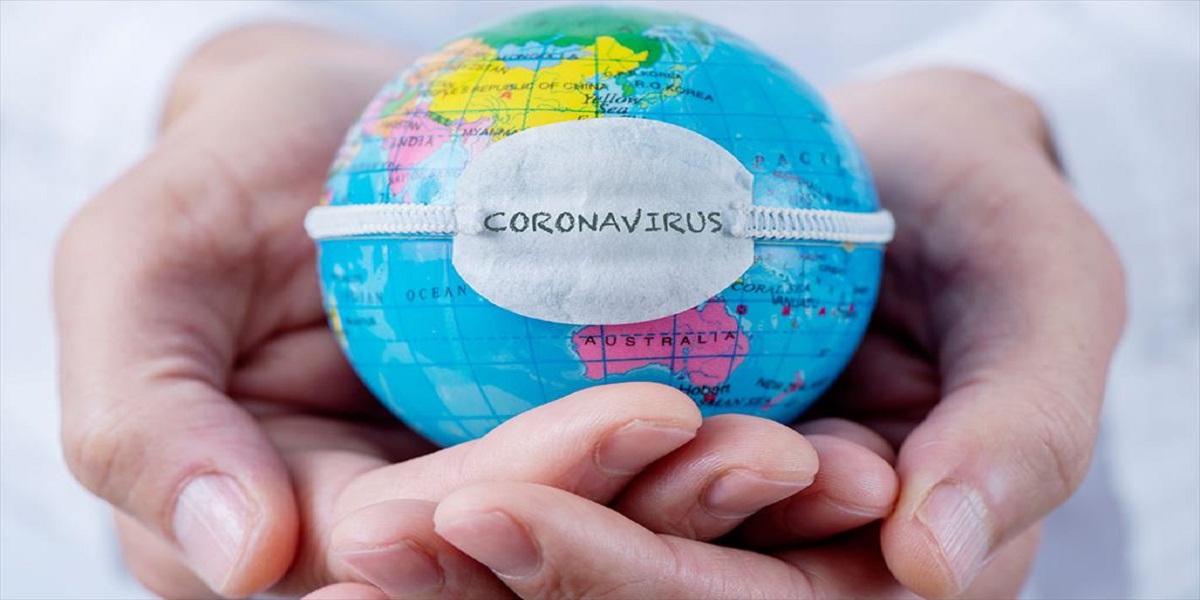 PORT LOUIS, Mauritius, December 11, 2021 (AFP) – The Indian Ocean island nation of Mauritius has recorded its first two infections of the Covid-19 Omicron variant, both linked to people returning from South Africa, with a dozen additional contact cases to fear.

Health Minister Kailesh Jagutpal told a press conference on Friday that the couple were asymptomatic and had tested negative the day before.

He added that the search for contracts for the two people had been carried out, revealing 12 positive cases with a missing S gene – a telltale sign of Omicron.

Health officials were currently analyzing the samples to determine if they were indeed Omicron.

The second case was recorded in a woman from the south of the island whose husband had returned from South Africa on November 18.

Mauritius fully opened its doors to international visitors in early October, hoping to rebuild its vital tourism industry after long months of isolation due to the pandemic.

But it was forced to reimpose restrictions last month as cases of Delta variants increased.

According to the latest figures communicated to the World Health Organization, Mauritius has recorded 62,652 cases of Covid and 680 deaths.

More than 900,000 people have been fully vaccinated, representing 73.5% of the population, according to government figures.