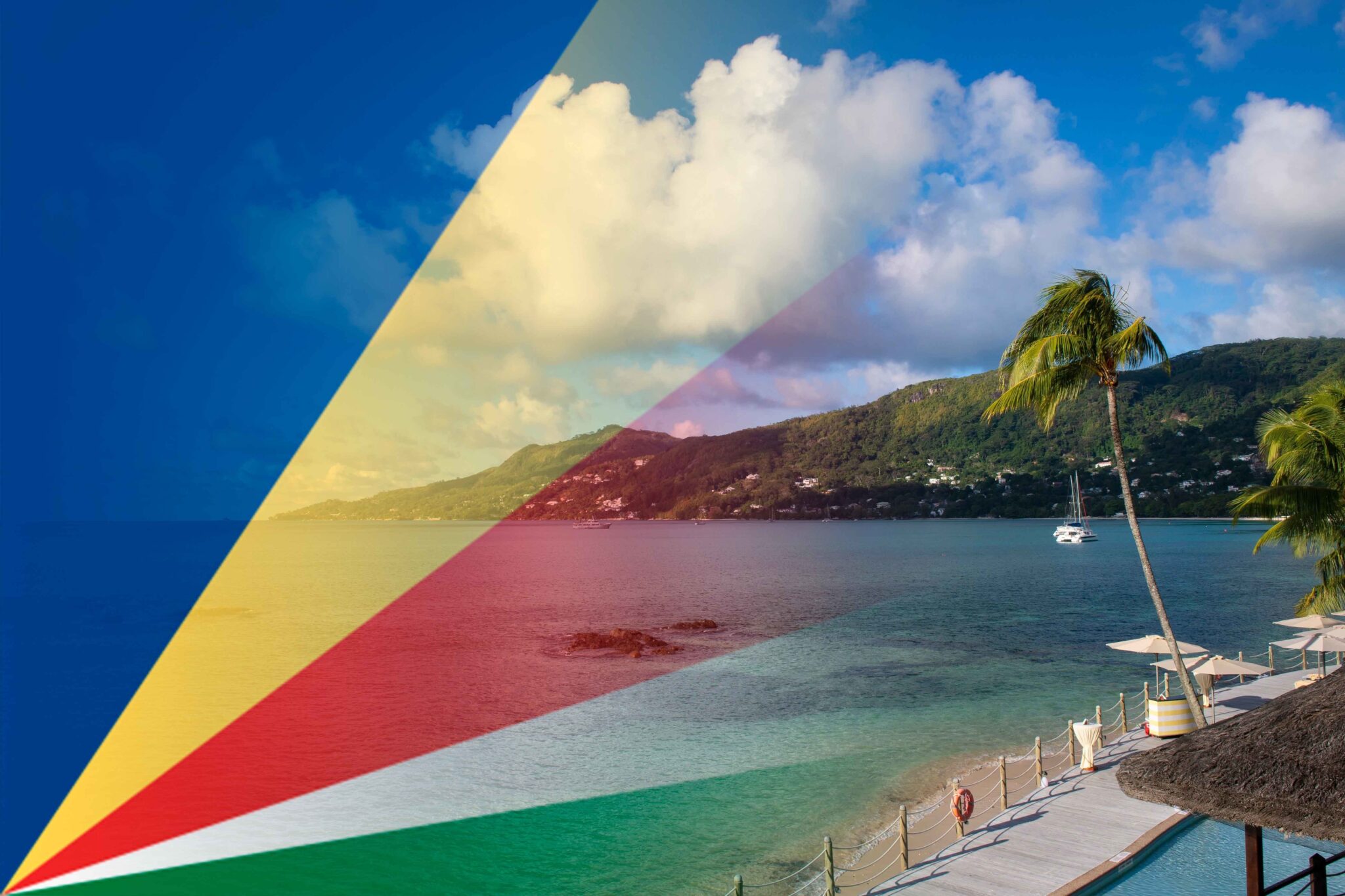 Seychelles becomes the tenth member of the IMSC and its operational arm, the Coalition Task Force Sentinel, which also hosted Romania in March. Based in Bahrain, IMSC is run by NAVCENT.

“We are very pleased to now welcome Seychelles, another great maritime partner in the region,” said Vice Admiral Brad Cooper, Commander NAVCENT, US 5th Fleet and Combined Maritime Forces. “Having representatives from countries all over the world makes us a stronger team.”

The IMSC was established in July 2019 in response to growing threats to merchant seafarers transiting international waters in the Middle East. The Coalition Task Force Sentinel was created four months later to deter malicious state-sponsored activity and reassure the merchant shipping industry in Bab al-Mandeb and the Strait of Hormuz.

“Through our presence in the Middle East, we continue to strengthen our coalition and build new partnerships while reassuring those operating in this region,” said Commodore Ben Aldous of the British Royal Navy, Commander of the IMSC and the Coalition Task Force Sentinel.

Seychelles is also a member of the Combined Maritime Forces, another major Middle East-based naval partnership led by Cooper.

[Visual History of Korea] Sogdian traders at Silla, the eastern end of the Silk Road