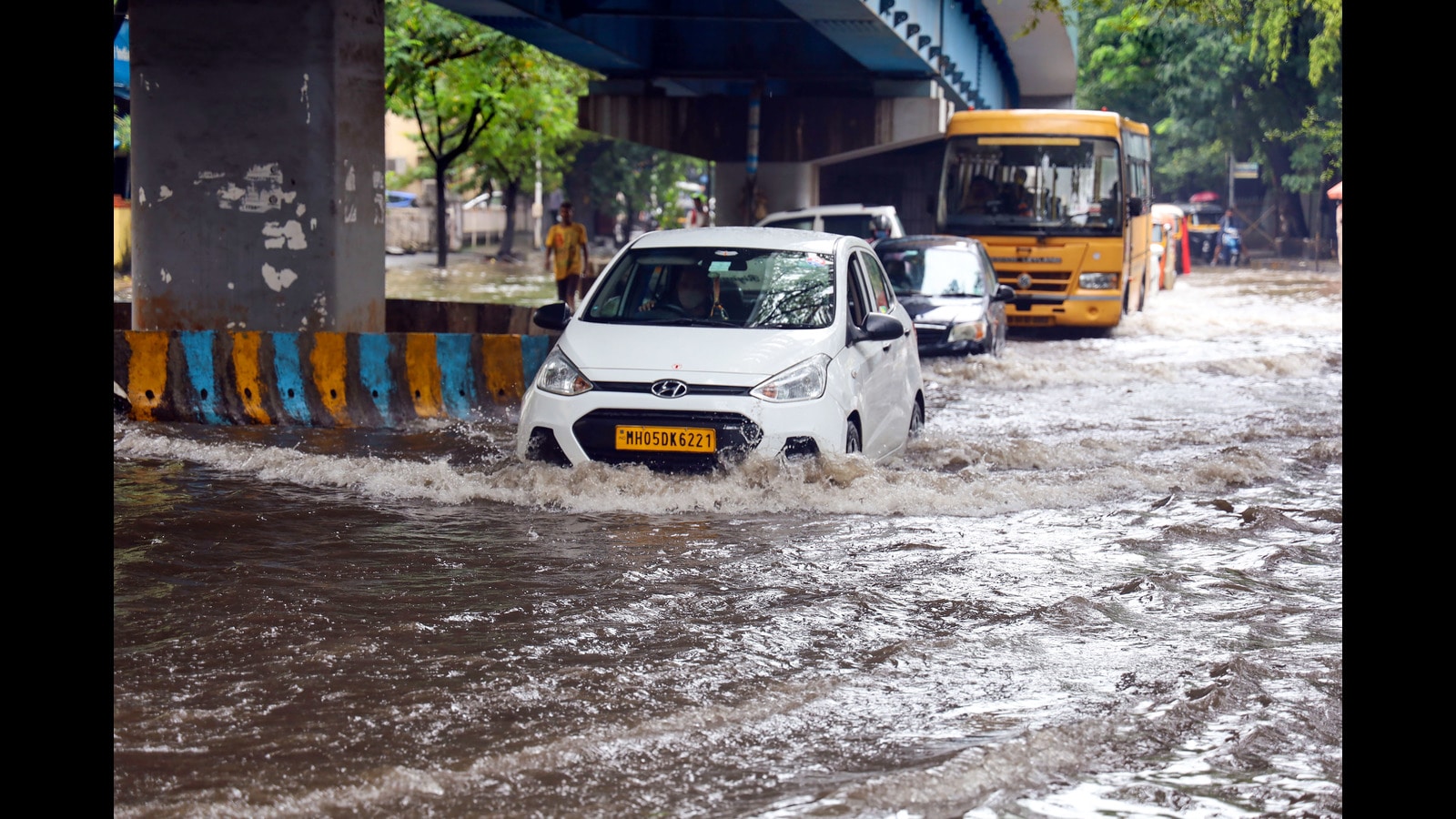 The monsoon season will officially end on September 30, even as heavy and widespread rains continue over various parts of the country. Overall it has been a good year, with monsoon rains amounting to 99% of the long-term average (LPA) as Wednesday (with a day to go) making it a monsoon year. “Normal” according to the Indian Meteorological Department.

But it was not a normal monsoon in terms of rainfall pattern and distribution. The most active monsoon month this year, in terms of rainfall, was September – a month when the monsoon usually begins to recede. The figures speak for themselves: there was 9.6% excess rain in June; Deficiency of 6.8% in July; 24% deficiency in August; and 31.7% of excess rain in September.

The monsoon usually begins to retreat from northwest India on September 17th. This year, several regions of the country are recording episodes of intense rain even towards the end of the month due to cyclonic circulation formations, a deep depression and cyclones. The first deep depression of the season formed on September 13. Another low formed over the east-central Bay of Bengal on September 25, which then intensified in Cyclone Gulab and crossed the northern Andhra Pradesh and southern Odisha coasts on Sunday evening. A remnant of Gulab is expected to reach the Arabian Sea on Thursday and intensify further in Cyclone Shaheen by Friday, according to IMD forecasts.

No depression formed between June and August, a period that typically sees five to six; the depressions bring abundant precipitation to central and western India.

As on Wednesday, there has been a 1% monsoon rains deficit since June 1 with an excess of 11% on the southern peninsula; 3% surplus compared to central India; 4% deficiency in the north-west of India; and 12% deficiency over eastern and northeastern India. There was an 8% deficit at the end of August which was almost fully recovered in September.

The reason for the rainy September was active weather conditions in the western Pacific and a favorable Madden Julian Oscillation (MJO), supporting convective activity and cloud formation over the Bay of Bengal. MJO is an easterly moving disturbance of cloud, precipitation, winds and pressure that crosses the planet in the tropics and returns to its original starting point in 30 to 60 days, on average according to the National Oceanic and Atmospheric Administration.

“The western Pacific was very active and the remnants from there were heading towards the Bay of Bengal causing depressions to form, a number of cyclonic circulations and a cyclone, Gulab, which brought heavy and widespread rains to the east. , in central and western India. A trough also passed from the Bay of Bengal to the Pacific where cyclonic circulations and tropical storms follow one another which are now starting to disintegrate. MJO will also settle in an unfavorable area leading to a gradual reduction in convective activity, â€explained Sunitha Devi, cyclone manager at IMD. But intense rain episodes are likely to continue on the west and east coasts of India for another two or three days.

This monsoon, parts of the country, in particular Gujarat, Western Rajasthan and Odisha experienced drought conditions in August; and most of the northeastern states experienced extremely dry conditions. Several deadly showers and landslides were reported in Jammu and Kashmir, Uttarakhand and Himachal Pradesh in July. Parts of Maharashtra also experienced flooding and landslides in July. Mahabaleshwar, a hill station in Satara District, Maharashtra, located in the Western Ghats, recorded the highest rainfall in its history with 60 cm in 24 hours. But heavy rains last week put an end to fears of a drought in Gujarat.

Yet long periods of moderate rains in August and July have impacted agriculture, much of which is rainfed in India. There were seedling gaps in many parts of central India. The monsoon has entered a pause or partial pause phase three times this season: between June 29 and July 11; the first two weeks of August; and again from August 24 to 29. According to IMD scientists, the main reasons for the weak monsoon in August were the negative dipole of the Indian Ocean which is normally unfavorable to the monsoon and the complete absence of the formation of monsoon depressions in August and less activity. typhoons over the western Pacific.

â€œThere was a 9% deficit at the end of August which is not normally recovered in September because it is the end of the season. But so many systems formed in September that much of the deficiency has been recovered. Strangely, there was a long period of moderate or partial monsoon rains break in August, which is the most active monsoon month. Crops were damaged in various parts of the country, particularly in Madhya Pradesh, Maharashtra, Gujarat and Rajasthan, due to the weak monsoon period and excessive rains in September, â€said Mahesh Palawat, vice-president. chair, climate change and meteorology, Skymet Weather.

IMD’s longer-term forecast shows a reduction in precipitation activity from October 7. The monsoon is expected to begin its withdrawal from October 2-3, Palawat added.

DS Pai, scientist and head of climate research and services at IMD Pune, said although the monsoon has not receded, rains recorded after September 30 will be counted as part of the post-monsoon season. .

Elayna Trucker, Your October in Books: So many books, so little time! | Entertainment

live music is back on a Melbourne stage