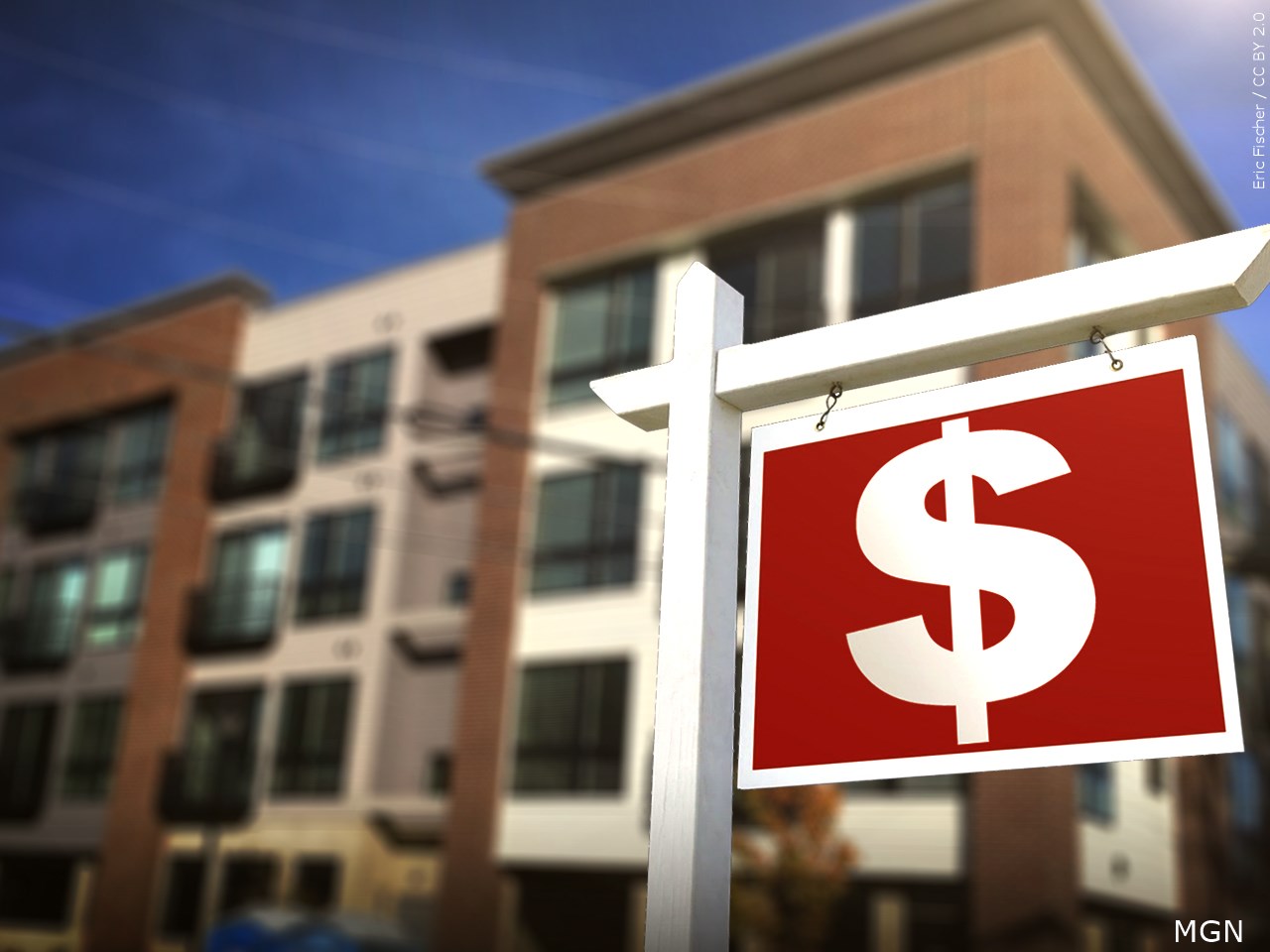 After six months of grassroots organizing, 11 of 13 Minneapolis City Council members voted in favor of the two charter amendments establishing a process to pass rent control in Minneapolis. They rejected bureaucratic opposition from the city attorney’s office and the Minneapolis Charter Commission, which recommended that city council block the charter amendment allowing tenant-made policy passed by an initiative vote to voters.

Wednesday’s vote at the Policy and Government Oversight Committee (POGO) is an indication of how the city council will vote at its regular meeting this Friday at 9:30 a.m., although organizers are continuing the popular pressure campaign until that every vote is counted. At today’s committee meeting, many city council members said they heard from tenants concerned about getting paid out of town, landlords concerned about gentrification, unions concerned about housing costs of their members, religious communities, etc.

Mayor Frey has indicated he will veto the charter amendment that establishes a tenant-designed pathway to pass rent control through a ballot initiative. Ultimately, however, the Minneapolis City Council has the power to override its veto at its city council meeting on Friday, August 6 at 9:30 a.m. Only 9 of the 11 â€œyesâ€ votes today would be needed to override the mayor’s veto of the tenant-led option.

â€œThe tenant-led lane is not yet in the ballot on November 2. We are calling on tenants, working class landlords, union members and religious leaders to pack City Hall on Friday August 6 at 9:00 am, â€said Joe Hesla, member of Twin Cities Democratic Socialists of America (TC -DSA) and organizer. with Minneapolis United for Rent Control, â€œwe just saw how the city attorney and the charter commission tried to do the dirty work of the landlords and the real estate lobby, and we have to keep the pressure on until the last vote is counted.

One of the main arguments the Charter Commission and the city attorney tried to use against a tenant-led ballot initiative was that it would establish “majority tyranny.” Organizers pointed out that when the Charter Commission says it wants to protect the interests of minorities, it means the economic elite, such as business owners, developers and foreign investors who continue to profit from this housing crisis. The dreaded majority in this case are tenants, working-class landlords, and black, native and immigrant communities, who are most affected by these skyrocketing rent increases.

The other argument they used was that tenants would create a bad rent control policy. Organizers at Minneapolis United for Rent Control point out that their proposed policy, which caps rent increases at 3% per year and applies universally to all units, is in fact consistent with key findings from the city council’s own study. Minneapolis conducted by the Center for Urban and Regional Affairs (CURA). See MURC’s statement on the CURA study here.

Loans With Bad Credit Get that loan in 60 moments, in addition with bad credit

Stamford calendar: Find out what’s happening in the area this weekend