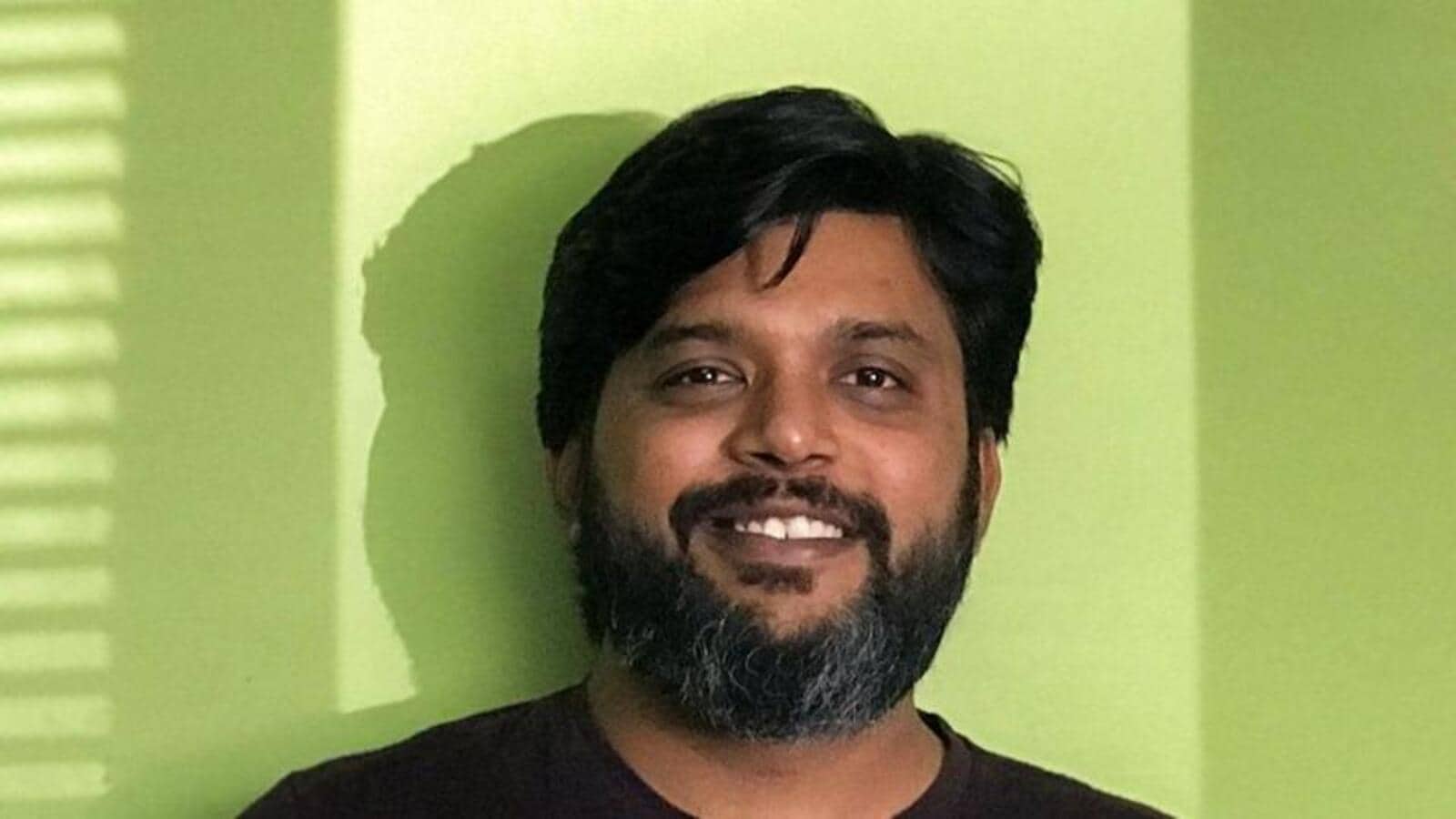 New Delhi: Murdered photojournalist Danish Siddiqui and three of his Reuters colleagues — Adnan Abidi, Sanna Irshad Mattoo and Amit Dave — have been awarded the 2022 Pulitzer Prize in the Feature Photography category for their work documenting the battle of India. India against the second wave of the Covid-19 pandemic.

Siddiqui, who also won the 2018 Pulitzer Prize for reportage photography for documenting the Rohingya refugee crisis, was killed last year while covering the war between Afghan troops and the Taliban in the town of Kandahar. His work capturing images of funeral pyres of Covid-19 victims at mass cremation sites in Delhi last year drew widespread applause. Other than that, he had extensively covered conflicts around the world.

Taking to Twitter, the Pulitzer Prize team congratulated Siddiqui’s friends and family, the three other photographers and Reuters, an international news agency. Their work, which was moved from the Breaking Photography category by the judges, “balanced intimacy and devastation, while providing viewers with a heightened sense of place,” the Pulitzer Prize panel wrote.

Adnan Abidi, has also been awarded the Pulitzer Prize before – first in 2018 for his reporting on the Rohingya exodus, then in 2020 for his coverage of the Hong Kong protests. In a career spanning more than 20 years, Abidi worked with leading news agencies such as Pan-Asia News Agency, Indo Photo News and Press Trust of India before joining Reuters.

Sanna Irshad Mattoo, the first Kashmiri woman to win the Pulitzer Prize, is continuing her scholarship from the famous photo company Magnum Foundation. She won the award for her photograph of a health worker administering a dose of Covid-19 vaccine to a herder during the vaccination drive in Kashmir’s Anantnag district.

Amit Dave, with more than three decades of experience as a photojournalist, received the award for his photograph of a veiled woman having her body temperature checked by a health worker during a vaccination campaign for workers in the ‘a brick kiln in the village of Kavitha on the outskirts of Ahmedabad. Dave has covered the riots, the aftermath of the Bhuj earthquake in Gujarat, droughts and the Indian Ocean tsunami in Tamil Nadu.

Akhtar Siddiqui, Danish’s father, said the family was happy to see Danish’s work being recognized. “Danish is no longer with us today, but he continues to make us proud and happy. The Pulitzer Prize is recognition for his hard work, dedication and values-based journalism,” Siddiqui said.

Talking about Danish Siddiqui’s job which required him to be in life-threatening situations, Akhtar Siddiqui said he was bold and hardworking. “During the pandemic he has worked tirelessly to cover the impact of Covid across the country. Whether in Delhi or Bhagalpur, he has traveled extensively despite the challenges and pressures brought on by the pandemic. He has two small children and there was always a risk of the virus spreading. Yet nothing deterred him from covering the suffering of people across the country,” Danish’s father said.

“It will be a great source of inspiration for the young generation of professionals who will learn to work boldly and relentlessly,” he added. “We miss him dearly and hope his work continues to inspire young people to join the profession.”

Apart from them, The Washington Post and The New York Times won the award for public service journalism and international reporting, respectively.