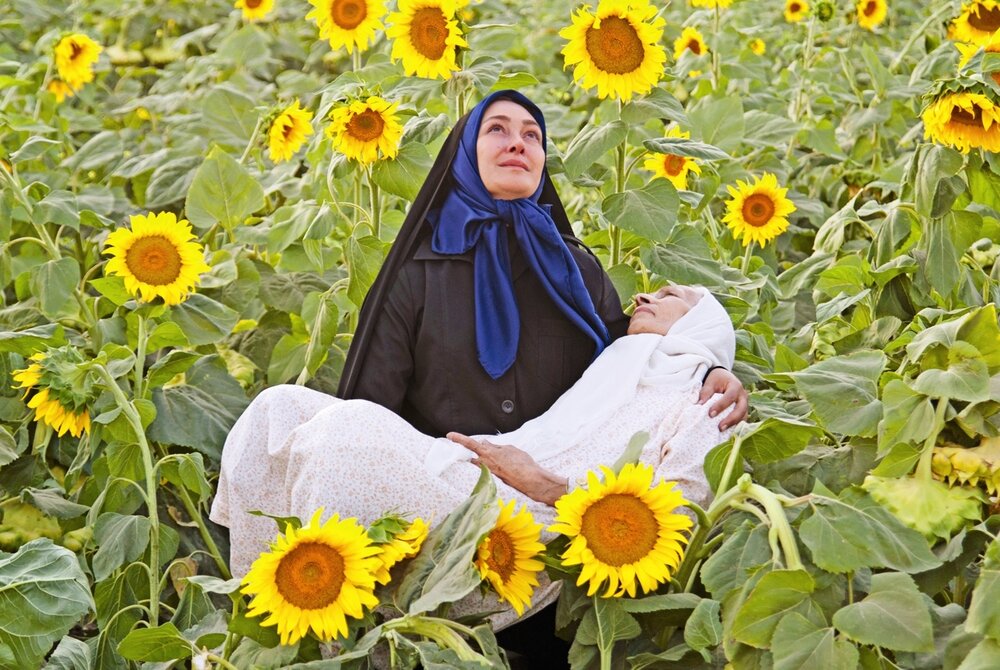 TEHRAN — The Omani capital, Muscat, will host an Iranian film festival from March 7-9.

A lineup of five films, including “The Maritime Silk Road” directed by Mohammad Bozorgnia and “Copper and Gold” by Homayun As’adian, will be screened during the festival, which will be held at the Oman Film Society.

“Copper and Gold” follows Seyyed Reza, a mullah in training who struggles to care for his sick wife Zahra and their children.

The film puts a human face on an Iranian Muslim cleric with its unusual story of a man forced to become a better husband and father. Seyyed Reza has just moved with his family to Tehran to study and he relies on his wife to take care of everything else. Their lives change dramatically when his wife, Zahra, is diagnosed with a progressive disease that results in paralysis.

“A Five Star” by Mahshid Afshar, “So Close, So Far” by Reza Mirkarimi and “A Cradle for the Mother” by Panahbarkhoda Rezai will also be screened during the festival, which will be held with the contribution of the Iranian Embassy in Muscat.

“A Five Star” tells the story of Maryam, a shy and reserved young woman who takes a job as a housekeeper at an upscale hotel in order to provide financial assistance for her mother. As she begins her job in this new environment, she soon realizes that every aspect of her job is plagued by politics and hidden agendas. The other cleaners are desperate to keep their own jobs and the management does not forgive even the smallest mistakes. Left with no other choice, Maryam must learn to adapt to this environment, but will her naivety get her into trouble?

In “So Close, So Far”, Dr. Alam, a top neurologist and successful surgeon, drowns in his professional and social work to the point of having completely forgotten about his son Saman. Samantha, the beautiful nights of the desert with its starry sky, attracts Saman to him and the young boy falls in love with the night sky and stargazing. Due to an event, the doctor abandons his profession and his work and travels the desert to find his son.

“A Cradle for the Mother” is about Narges, a young woman who studied literature in Moscow and is now back in Iran. But once again, she decides to return to Russia to teach new Muslim students there.

Photo: “A cradle for the mother” directed by Panahbarkhoda Rezai.

4 online loans that can help cover

How an installment loan can affect your creditworthiness