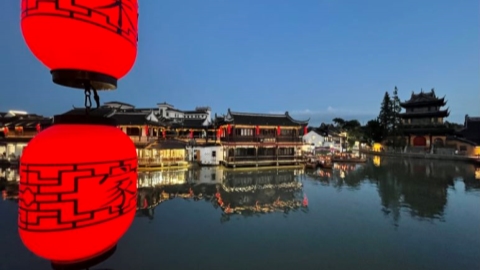 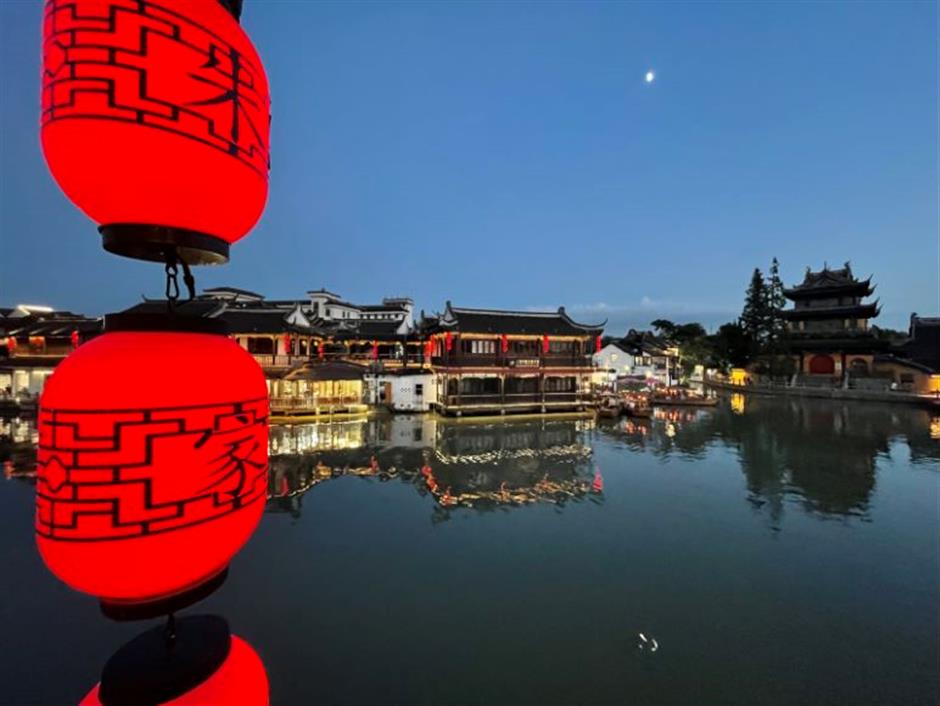 Seven routes exploring the unique architecture of Qingpu past and present were opened as part of the annual Shanghai Tourism Festival.

These routes traverse the modern and ancient sides of the district, combining historical relics, classical gardens, ancient towns, libraries and shops, according to the Qingpu District Culture and Tourism Bureau. 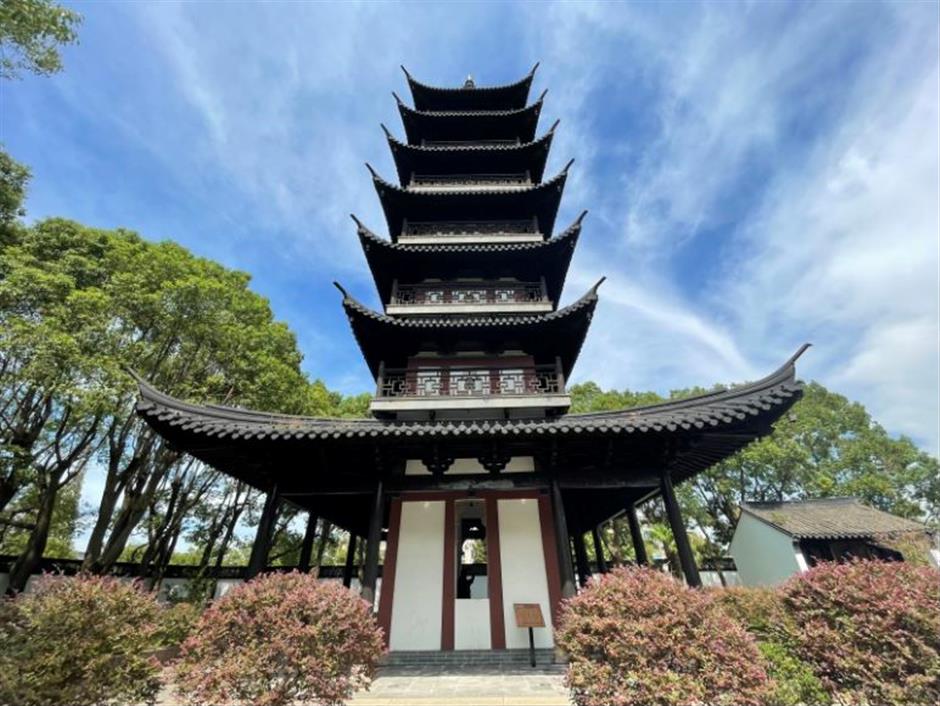 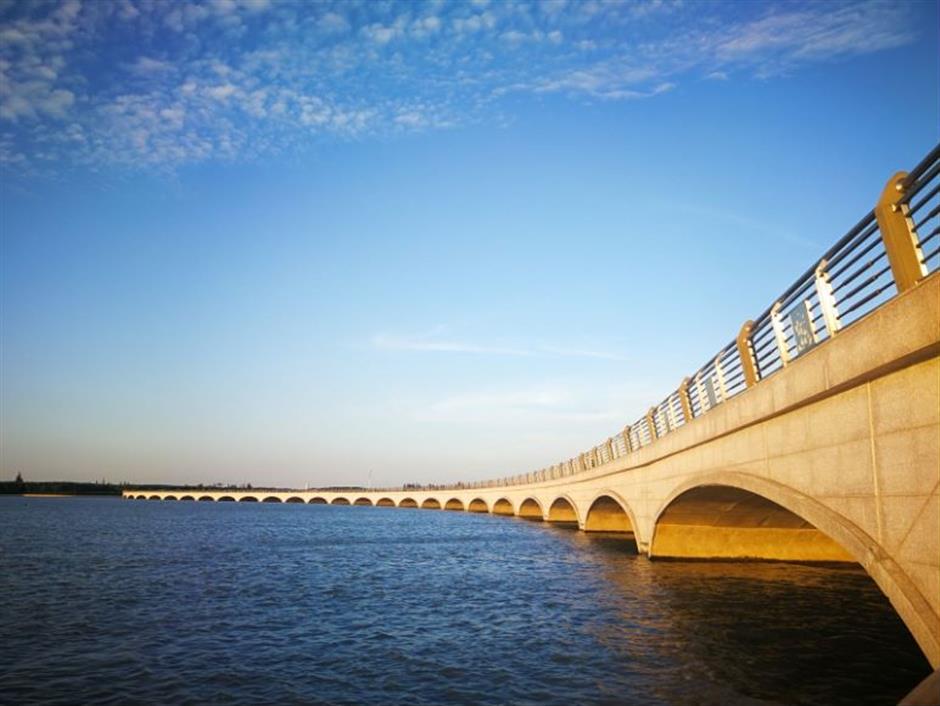 The route allows people to experience the splendor of China International Import Expo and the new look of Qingpu District.

Another culture-themed route includes stops at Qingpu Library, designed by influential designer Ma Qingyun, Qingpu Museum, Water City Gate, a landmark of the water park surrounding the district, Qushui Garden, l one of the city’s five classical gardens and the Qingxi Garden, which houses the Wanshou Pagoda built during the Qing Dynasty (1644-1911).

By following an alternate route, people can embark on a fun journey, learning about the different bridges in the neighborhood.

In the ancient city of Jinze, tourists can visit the Puji, Fangsheng, Ruyi, Yingxiang, and Puqing bridges.

They can also walk on Yuandang Bridge, Lianhu Village, and Qingxi Rural Park.

The houses in Lianhu Village feature white walls and black tiles with an antique flavor. 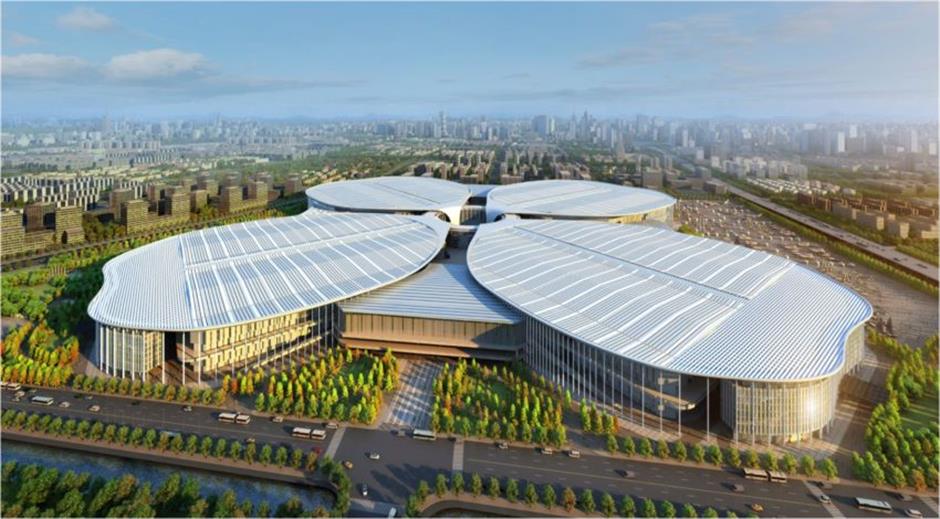 The annual Shanghai Tourism Festival, in its 32nd edition, runs from September 17 to October 6.

Architecture and walking tours are the theme of this year’s festival.

Qingpu first recorded human development 6,000 years ago, so it is called “the root of Shanghai”.

Qinglong City was once an important port on the Maritime Silk Road, contributing to the flourishing development of a number of cities in the region.

Hello, Buffalo: After a year of “pandemic lessons,” what do we know – and what don’t we know? |