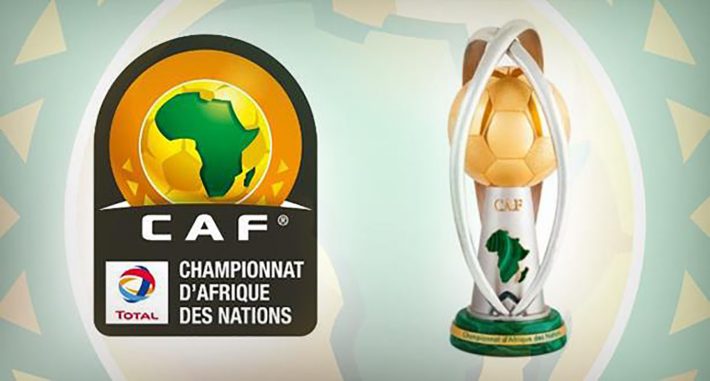 Nigeria and South Africa will be notable absentees from the African Nations Championship after qualifying for the 2022 final in Algeria concluded on Sunday.

Ghana beat rivals Nigeria on penalties after a 2-2 aggregate draw, while South Africa lost 4-1 at home to Angola, who prevailed 6-1 on aggregate .

Among the leading nations that will participate in the seventh edition of the tournament reserved for local stars are Senegal, defending champions Morocco, Cameroon and Ivory Coast.

Trailing 2-0 after the first leg, Nigeria staged a late rally in Abuja to win the second leg 2-0 thanks to goals from Zulkifilu Rabiu and Chijioke Akuneto, from an injury-time penalty.

Ghana converted all five shots on goal in the shootout while Maurice Ugochukwu missed the elimination of 2018 runners-up Nigeria.

The dramatic victory took twice-beaten Ghana back to the final after failing to qualify for the last three editions.

Although Nigeria have one of the strongest domestic leagues in Africa, they have only reached the final three times, with their failures in qualifying including a stunning 2020 loss to Togo.

In Soweto, South Africa got off to a great start with Prince Nxumalo halving the aggregate deficit by earning a header from a free kick just six minutes into the first half.

But disaster struck the home side in the 39th minute when a clearing attempt from Mosa Lebusa went past goalkeeper Reyaad Pieterse into his own net.

This left South Africa needing to score three unanswered goals to survive with a side badly weakened by the absence of club stars.

Angola went from strength to strength as the second half progressed with Jaredi Teixeira a constant threat on the left wing.

He netted the second and fourth goals for Deivi Viera and Daniel Kilola, and Joaquim Paciencia netted the third with a free kick that flew under the crossbar.

Cameroon, fourth when they hosted the 2020 tournament, scored twice late in the first half to beat Equatorial Guinea 2-0 and slip past after losing 1-0 away.

Djawal Kaiba opened the scoring in the 43rd minute in the northwestern town of Garoua and Souaaibou Marou snatched what proved to be the crucial goal in added time.

There was an even closer call for Ivory Coast, who beat Burkina Faso on penalties after both matches ended 0-0.

Madagascar, a country in the Indian Ocean, will be the only one to start in the tournament. Despite being held 1-1 by Botswana in Antananarivo, they progressed 2-1 on aggregate.

FIFA classifies Nations Championship matches as international matches in their own right and the results count towards its world rankings.