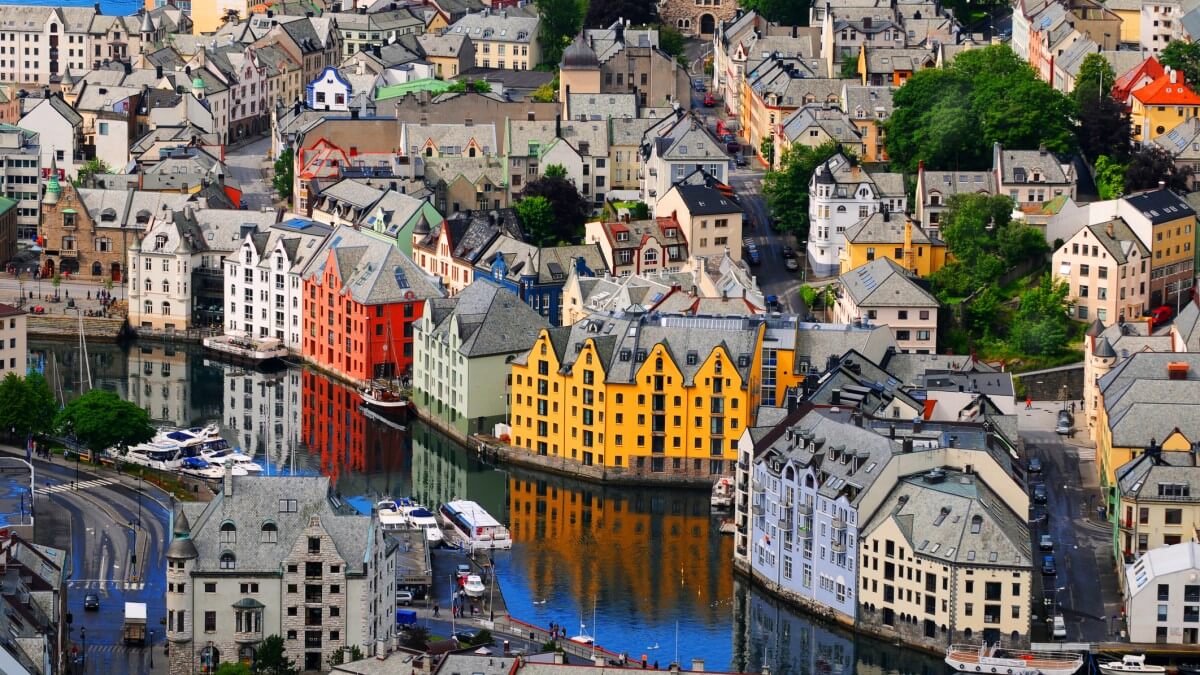 The Norwegian authorities have announced that Norway has accepted the credentials of four new ambassadors appointed to Norway by the authorities of the countries they represent.

In August, Lithuanian President Gitanas Nauseda also accepted credentials from new ambassadors to Norway, Estonia, Moldova and the Netherlands who were elected by their governments, reports SchengenVisaInfo.com.

Recently, the Norwegian authorities announced the closure of five foreign stations in 2023, including three embassies, one embassy office and one consulate general.

According to the Norwegian government, the ministry will increase the staff of several foreign missions in 2023, especially in Europe, to cope with the workload.

As the government explains, the embassies that will close in 2023 include those in Bratislava (Slovakia), Colombo (Sri Lanka) and Pristina (Kosovo). In addition, the embassy office in Antananarivo (Madagascar) and the consulate general in Houston (USA) will also be closed next year.

Norway currently has 101 foreign missions abroad, including those that will be closed. Meanwhile, based on these changes, Norway will have fewer foreign missions but approximately the same number of diplomats in post as today.

At the same time, in 2023, Norway will reinforce some stations outside Europe with foreign personnel. However, more local employees will be appointed to selected foreign stations in Europe and outside Europe.

According to the government, the increase in the number of diplomats and local employees from Norway in some foreign missions is mainly related to the government’s goal of increasing Norwegian exports.