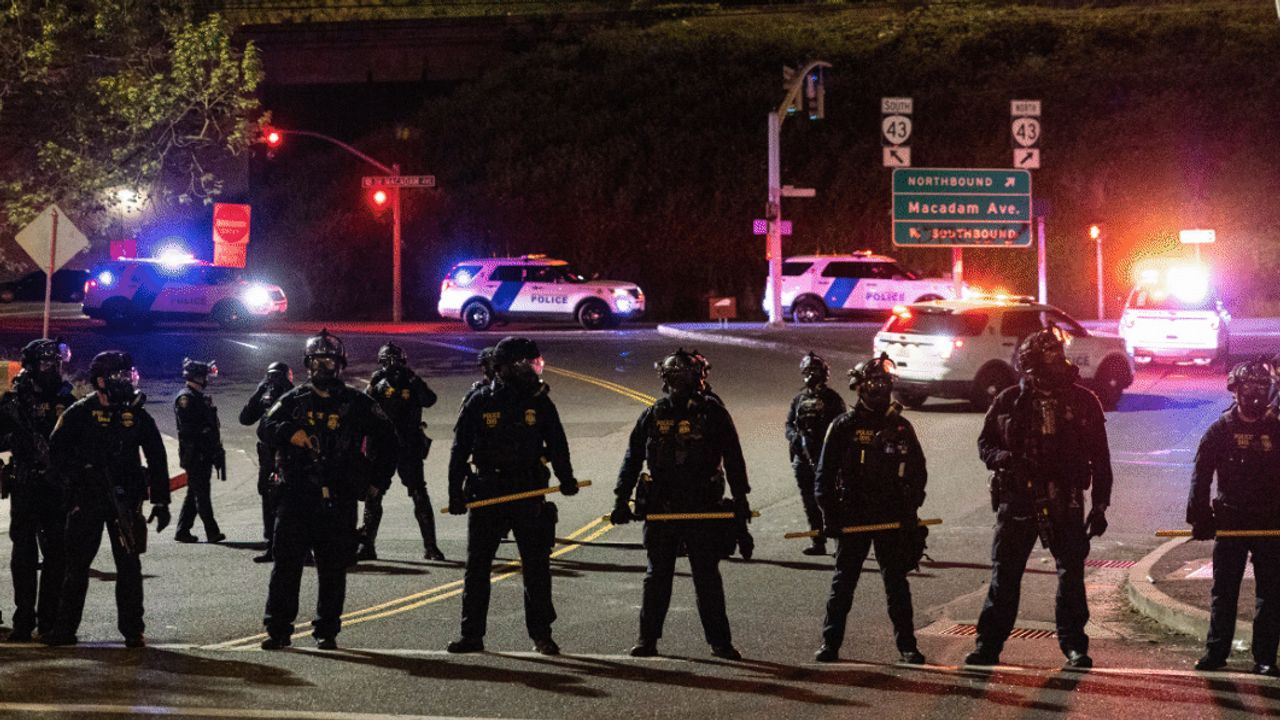 According to a New York Times Analysis of the Mapping Police Violence database of deadly police encounters, US police have killed 1,646 people since the murder of George Floyd in May of last year. Additionally, with at least 1,051 deaths recorded in 2021 alone, police continue to kill around three people a day on average.

In addition to a second year of the COVID-19 pandemic that has claimed more than 400,000 lives, American workers have been forced to endure another year of terror at the hands of police. Here are some important statistics and cases for the year:

Recent high-profile cases involving former officers convicted of murder – including Derick Chauvin for the murder of George Floyd, Jason Meade for the murder of Casey Goodson Jr. and Kim Potter for the murder of Daunte Wright – could give the impression that the police are being held responsible for their crimes, but the numbers show that the American ruling class continues to preside over a ruthless police regime.

According to Philip M. Stinson, professor of criminal justice at Bowling Green State University, despite the 2021 increase in murder and manslaughter charges against officers, the overwhelming majority of officers involved in fatal encounters never do. subject to charges, let alone convictions. In fact, less than 2% of officers involved in more than 1,000 murders each year are charged with murder.

Stinson told the Time 21 officers have been charged with murder or manslaughter for an on-duty shooting this year, although five of the officers charged face charges for the same incident. Although this is an increase from the 16 police officers indicted last year, it remains a tiny fraction of the police involved in fatal incidents.

After the eruption of mass multiracial protests against police violence sparked by the murder of Floyd in May 2020, the Democratic Party and the pseudo-left have struggled to reorient popular opposition to police violence in the impasse of the racial identity politics while promoting illusions that the police can be reformed. However, the experience of last year shows exactly the opposite. The much-publicized George Floyd Justice and Policing Act, a lukewarm reform package, was scrapped by Democrats after failing to garner enough support to overcome a Republican obstruction in the Senate.

President Joe Biden, meanwhile, has supported channeling pandemic relief funds to the police. Biden announced in June that states and communities could use any portion of the $ 350 million allocated to them under the US bailout to fund their police services.

The deadly force which the police regularly use against the population is the inevitable result of a society torn apart by inequalities and social contradictions. Police victims are of all races, ethnicities and genders, mostly poor and working class. As the crisis of capitalism deepens, the ruling class will increasingly rely on its â€œspecial corps of armed menâ€ to suppress any form of social discontent or any labor movement that threatens its privileges.