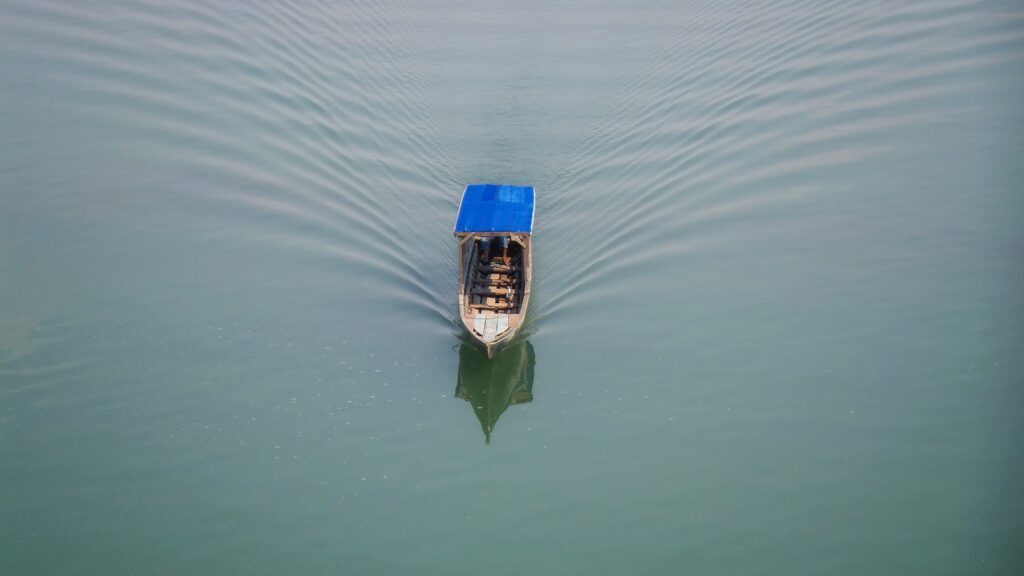 Despite assumptions that the Belt and Road Initiative is a coherent policy formulated and implemented by central authorities, provincial officials play a central role, Zenel Garcia and Phillip Guerreiro write.

While China’s Belt and Road Initiative (BRI) was announced in 2013 by President Xi Jinping, some provincial officials, especially border provinces, had been laying the foundation for economic cooperation with neighboring countries since the end of the 1980s.

As a result, officials developed local knowledge and expertise that helped inform central authorities when formulating and implementing major cross-border policies. This process has resulted in complementarity between provinces, where they complement or enhance each other, as well as competition within the wider BRI.

One area where this is evident is along China’s southern border, where Yunnan and Guangxi’s efforts largely complement the BRI, but also produce competition as they try to position themselves as gateways. to Southeast Asia and beyond.

While this may imply that central authorities chose these provinces for this role, it simply reflects the reality that provincial officials had already positioned their provinces to do so.

This substantive work began in the 1990s when Yunnan began promoting the Kunming Initiative and became active in regional forums, such as the Greater Mekong Sub-Region (GMS).

To compete with the coastal provinces, Yunnan officials have sought to position the province as a hub, linking inland provinces with South and Southeast Asia.

Therefore, the Bangladesh-China-India-Myanmar (BCIM) Multilateral Forum aimed to increase cross-border investment and transport links in the late 1990s. at BCIMEC.

Established in 1992 with assistance from the Asian Development Bank, the GMS originally provided a space for regional actors to connect on standards in the Mekong Basin and promote sustainable growth. However, after the signing of the China-ASEAN Free Trade Agreement (CAFTA) in 2002, the GMS saw renewed interest in it among central and provincial officials in China.

The GMS focused on five “strategic axes” which had strong provincial presences and ultimately influenced the implementation of the BRI in Southeast Asia, particularly in the Mekong basin.

These initiatives have resulted in a slew of connecting infrastructure projects in recent years, either under the BRI or to enhance existing BRI projects, including connecting Yunnan to the Lower Mekong Basin (LMB) via expressways. and railway tracks.

Further, while GMS has pursued a comprehensive regional power grid, a component of which involves large-scale hydropower development in the LMB, with some facilities specifically marketed by PowerChina to power other projects in the BRI. This includes the recently opened China-Laos High-Speed ​​Rail (HSR), which connects people and goods between Kunming and Vientiane.

Not to be outdone by their Yunnan counterparts, Guangxi officials have also positioned their province as a hub that connects China’s coastal trading hubs, its inland provinces and ASEAN countries via CICPEC and the Maritime Silk Road (MSR).

This is reflected in the province’s strategy to strengthen cooperation in China and with countries in the region. Since the BRI announcement, Guangxi has led the construction of 13 highway crossings, 11 railway crossings and a 2,000-ton class river crossing leading to neighboring provinces and countries to improve connectivity.

These efforts accelerated the growth of the Beibu Gulf Economic Zone, which was established in 2006, resulting in 14 industrial parks covering 200 square kilometers by 2015 and continuing to grow.

Guangxi has also sought to make the Beibu Gulf port the main gateway to ASEAN countries by investing in ports in Brunei, Malaysia and Myanmar. Collectively, these projects facilitate Guangxi’s efforts to play a central role in CICPEC and MSR.

These examples indicate that the formulation and implementation of BRI is not as centralized as is often assumed. Provincial officials have and continue to exert a significant influence on the process.

FMoreover, it is clear that the BRI builds on earlier initiatives that have gradually been integrated into broader national efforts.

Although this fragmented process produces competition between provinces for central government resources, which can lead to inefficiencies, it ultimately results in complementarity within the broader BRI. As long as the projects are completed and result in higher levels of development and inland transport links, central officials are satisfied.