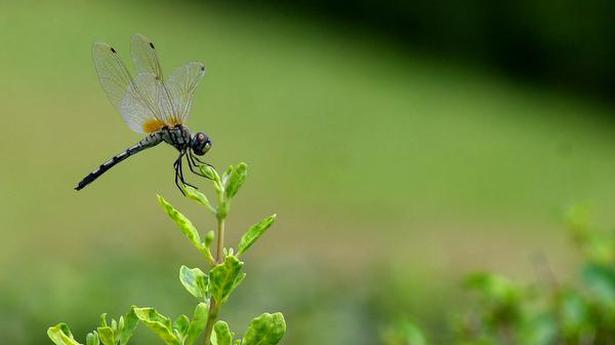 In 2009 it was hypothesized that globe skimmer dragonflies (Pantala flavescens) can migrate thousands of kilometers across the Indian Ocean, from India to the Maldives via Africa, and vice versa. Today, an international research team led by Lund University in Sweden used models and simulations to verify this.

Marine biologist Charles Anderson observed globe-skimmer dragonflies in the Maldives, which he assumed came from India. When they flew off again, it was to East Africa.

Since dragonflies are too small to be fitted with transmitters, researchers looked at physiological aspects and calculated how long a globe-skimmer dragonfly could stay aloft using energy that can be stored in its body. . Additionally, the researchers used weather wind models to determine if there are winds that could facilitate migration.

They discovered that it was indeed possible for dragonflies to migrate from India to East Africa and return to India. The globe skimmer dragonfly does not depend on the fat stored in its body to travel such long distances. Instead, it takes advantage of the favorable winds present at certain times of the year.

According to simulated migration experiments using wind models, around 15% of dragonflies could handle the migration from India to Africa in the spring. In the fall, 40% could make the same trip in the opposite direction.