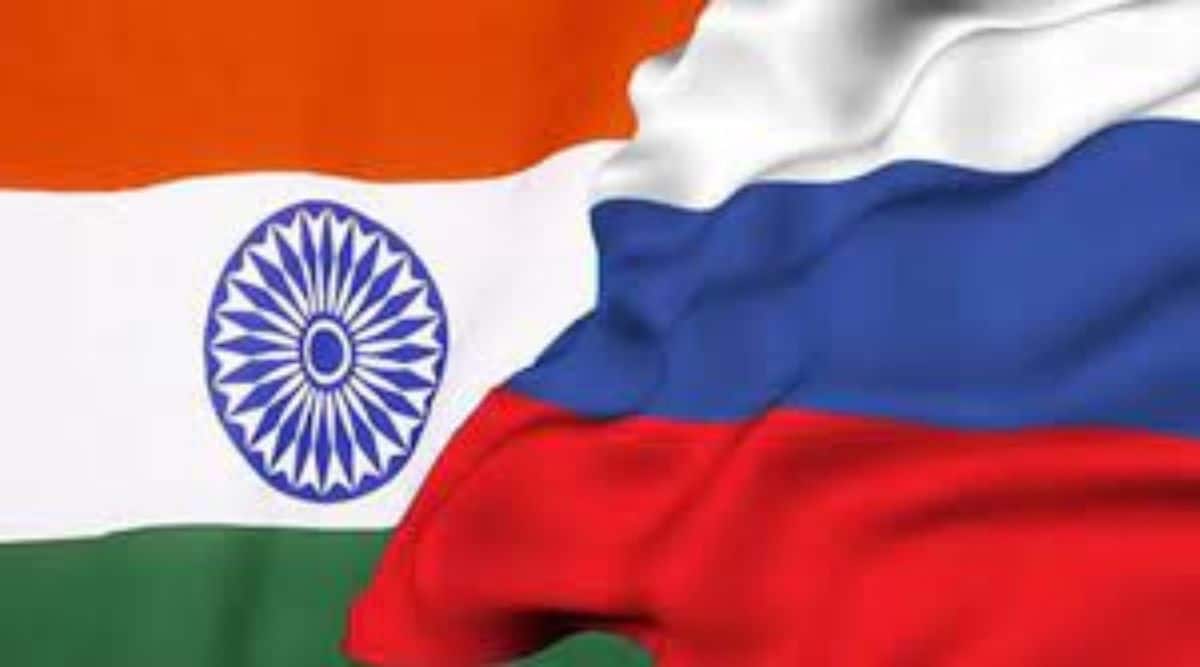 Fifty years ago, India and the former Soviet Union signed a treaty of peace, friendship and cooperation on August 9, 1971. In addition to changing the contours of South Asian and world politics, the treaty could also be seen as the harbinger of the idea. of the Indo-Pacific between India and Russia. Despite their disagreements over this concept these days, it is conveniently forgotten that India-Russia cooperation in the Indo-Pacific and Eurasia precedes India’s engagement with most of the other great powers. The year 1971 is also famous for another reason: China decided to abandon its ideological mentor, the USSR, and allied with the United States to balance the Soviet Union. As a result, India faced security threats from Pakistan’s allies – the United States and China – during the Indo-Pakistani War in 1971. However, when the Indo-Pakistani War began in December 1971 and as the US Navy attempted to threaten Indian security, the Soviet Union sent a nuclear flotilla, from its Pacific Fleet based in Vladivostok, in support of India – this could be seen as the start of the Indo concept -pacific between India and Russia. To keep China silent, the Soviet Union moved 40 army divisions near its Xinjiang border with China and 7 divisions towards the Manchu border.

Long before the United States supported the idea of ​​the Indo-Pacific, these events of 50 years ago demonstrate that the cooperation of India and Russia (which are both Eurasian powers and Indo-Pacific) has been an essential element in the Indo-Pacific. . However, geopolitics have now changed as the United States now views India as a partner in its fight against China. Beijing, for its part, has partnered with Moscow to challenge Washington. Russia has expressed some reservations about the Indo-Pacific. On the one hand, the Indo-Pacific is considered an American creation by Russia and, therefore, Moscow has rejected it outright. However, Asia-Pacific, the predecessor of the Indo-Pacific, was also an American construct that Russia had accepted. At the government level, Russia continues to oppose the Indo-Pacific but universities, think tanks and even the media have started to engage with this idea and debates, discussions, seminars and conferences are taking place at this subject. From time to time, India has assured Russia that New Delhi’s proximity to Washington will not come at the expense of Moscow. Contrary to the American conception of a “free and open” Indo-Pacific, India has always indicated that it is interested in a “free, open and inclusive” Indo-Pacific, an understanding which reflects India’s desire. that Russia be an active player. in this region. In fact, India has attempted to tie Russia to its Indo-Pacific initiatives so that the latter emerges as an independent pole outside the shadow of China, which would make the Indo-Pacific multipolar in nature. The Chennai-Vladivostok sea route and the efforts of India and Japan to invest in the Russian Far East are two such initiatives. These initiatives are part of the Indian Act Far East policy which seeks to connect with the Asian part of Russia. Here, it is important to stress that people-to-people contacts have been a key area of ​​India’s successful relationship with the United States. However, this is not the case with Indo-Russian relations. While Russia is concerned about Chinese migration to its Far East, the state-facilitated controlled immigration of Indian labor to Russia can bring political and economic benefits to both sides.

From an Indian perspective, the Indo-Pacific is similar to Russia’s Great Eurasian Partnership, which aims to avoid Chinese hegemony in Eurasia. This policy includes both elements of cooperation and competition with China. Faced with China’s advances through the Silk Road economic belt into Russia’s sphere of influence in Eurasia, Russia has agreed to align its own initiative, the Eurasian Economic Union, with China’s BIS, although that there are more contradictions than similarities in this effort. Likewise, the Indo-Pacific is India’s attempt to protect its neighborhood from China’s authoritarian behavior. Russia has the opportunity to work with India to shape the emerging order in the Indo-Pacific, which can be done given the historic trust between the two sides.

India places more emphasis on the Indian Ocean, while the United States and its allies have prioritized the Pacific, highlighting another difference in the conceptual understanding of India and America’s Indo-Pacific. India is not a serious military power at this time in the Pacific, but helping its naval capabilities achieve this goal would also help Russia meet China’s challenge to its preeminence in the Arctic. China defines itself as a “near arctic state”, although it does not have an arctic coastline. As part of its Polar Silk Road, China’s activities in the Arctic would increase in the years to come. Strategic experts in China have even argued that whoever controls the Arctic Sea Route will control the world economy and that China should play an active role in this. Therefore, the Indo-Pacific is an idea that can add value to Russian diplomacy in different areas including Asia, the Pacific and the Arctic. After all, Russia’s worldview is evident from its coat of arms symbol in which a two-headed eagle looks west and east simultaneously. Traditionally, Russian elites viewed their country as European, but it also has Asian and peaceful dimensions. These elites based in Moscow, which has been Russia’s traditional seat of power, may be challenging others who want Russia to be more proactive in the Pacific through its base in Vladivostok. The Indo-Pacific is not just about the United States, and Russia’s worldview will likely be incomplete without engaging with the Indo-Pacific, as there is a potential danger of making it dependent on China.

The author is a researcher at the Bharat Center of Canada

Cuomo comuppance and other comments