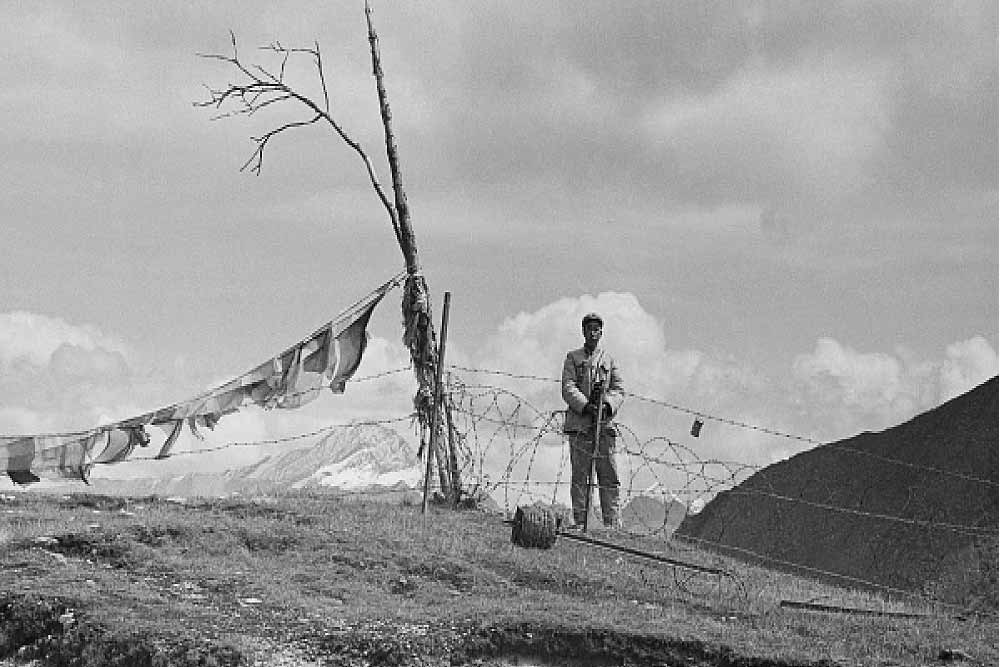 The Belt and Road Initiative (BRI), which was part of the Silk Road Economic Belt, linking China to Europe via the ancient land route, once President Xi Jinping’s pet project is higher on China’s foreign policy agenda.

Not that China has abandoned its connectivity plans, but is trying to rebrand it, thanks to the negative publicity associated with infrastructure projects over the past five years or so. The BRI plans have been criticized by the rest of the world for their lack of transparency, plunging poorer countries into a debt trap as well as environmental considerations. The BRI is seen as China’s efforts to expand its influence across countries in Asia and Africa. Chinese leaders now prefer to speak of the Global Initiative for Development.

Xi unveiled plans for a visit to Kazakhstan in 2013. A month later, when Xi visited Jakarta, he again talked about replicating the ancient maritime Silk Road. There were two elements in the proposal, a land route and a sea route. Pakistan’s Gwadar Port and the development of the China-Pakistan Economic Corridor (CPEC) are central to the initiative. In 2014, Xi announced a $60 billion spending on the project. India opposed the CPEC because many projects are carried out in the POK, which New Delhi claims as its territory. While the BRI got off to a flying start, many Asian countries, including India’s South Asian neighbors, joined it.

President Xi has not mentioned the “Belt and Road Initiative” in speeches since 2022. Apart from mentioning “advancing high-quality Belt and Road cooperation,” the BRI has not has used the word BRI in any major speech, including his speech at the United Nations.

Why ASEAN must strengthen its institutions and networks – The Diplomat