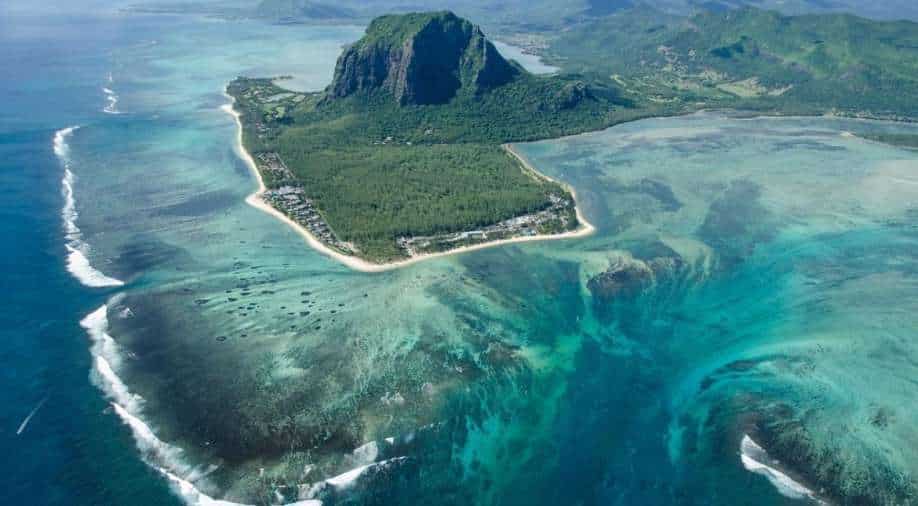 Taxi driver George Lepoigner says he can’t wait for tourists to start flocking to the sunny beaches of Mauritius.

The Indian Ocean island nation opened its doors to international travel on Thursday, after long months of isolation due to the coronavirus pandemic.

But there is a catch: only vacationers vaccinated with a negative PCR test will be allowed in, and even then they will have to be confined in “resort bubbles” for a 14-day quarantine.

“Without tourists in the country, we don’t have an influx of foreign currency. We don’t have the funds to continue,” said Lepoigner, 55.

“It’s a tragedy,” added the father of two.

The global coronavirus crisis has hit the economy of Mauritius, a paradise holiday destination known for its pristine beaches, turquoise waters and coral reefs.

Before the pandemic struck in March 2020, the tourism and hospitality industry generated around 24% of gross domestic product (GDP) and employed nearly a quarter of the workforce.

But in the last fiscal year, Mauritius’ economy has shrunk by 15%, so the country is desperate for tourists to come back.

“We are preparing for a gradual and sustained recovery of the sector, targeting 650,000 tourists over the next 12 months,” Finance Minister Renganaden Padayachy said in June.

He said the government would give the tourism authority 420 million Mauritian rupees (8.3 million euros, $ 9.7 million) to promote the island in key markets such as China, Europe and South Africa.

But with a full reopening to international travelers only slated for October 1, hoteliers will have to wait for business to rebound.

Le Mauricien newspaper reported that 600 tourists were due to land Thursday on three flights from Europe and Dubai.

They will be able to use their resort’s facilities and beach, but not the spa, and will only be able to explore the islands after the two-week quarantine.

Gilbert Espitalier-Noel, CEO of New Mauritius Hotels, which owns a series of resorts, says grimly that he does not expect a recovery until the last quarter of the year.

The hotel group’s revenue plunged in the nine months to March 2021 to 940 million rupees from 7.6 billion a year earlier.

“Although we have taken measures to minimize expenses, through wage cuts, voluntary retirements and by keeping capital and operating expenses to a minimum, hotel maintenance remains important,” a- he said, adding that the company had applied for a state-funded grant. to stay afloat.

The effects of the pandemic were not limited to the tourism sector, spreading to other areas of the economy, including transportation, agriculture, retail and support services.

“Mauritius has not escaped this immediate and immense economic shock and destruction with spillover effects beyond the sector itself,” economist Rama Sithanen told AFP.

And Mauritius, like other countries around the world, continues to fight more virulent strains of the virus.

The nation of 1.2 million people has reported around 2,190 Covid infections and 20 deaths, although the numbers may not reflect the true situation due to the limited number of tests.

But for Lepoigner, the return of tourists cannot come soon enough.

“Even if there is a risk of contamination with the new variant, either we are starving or we are dying of the Covid. I will choose the Covid since 99.9% of Mauritians have survived the virus since last year”, did he declare.