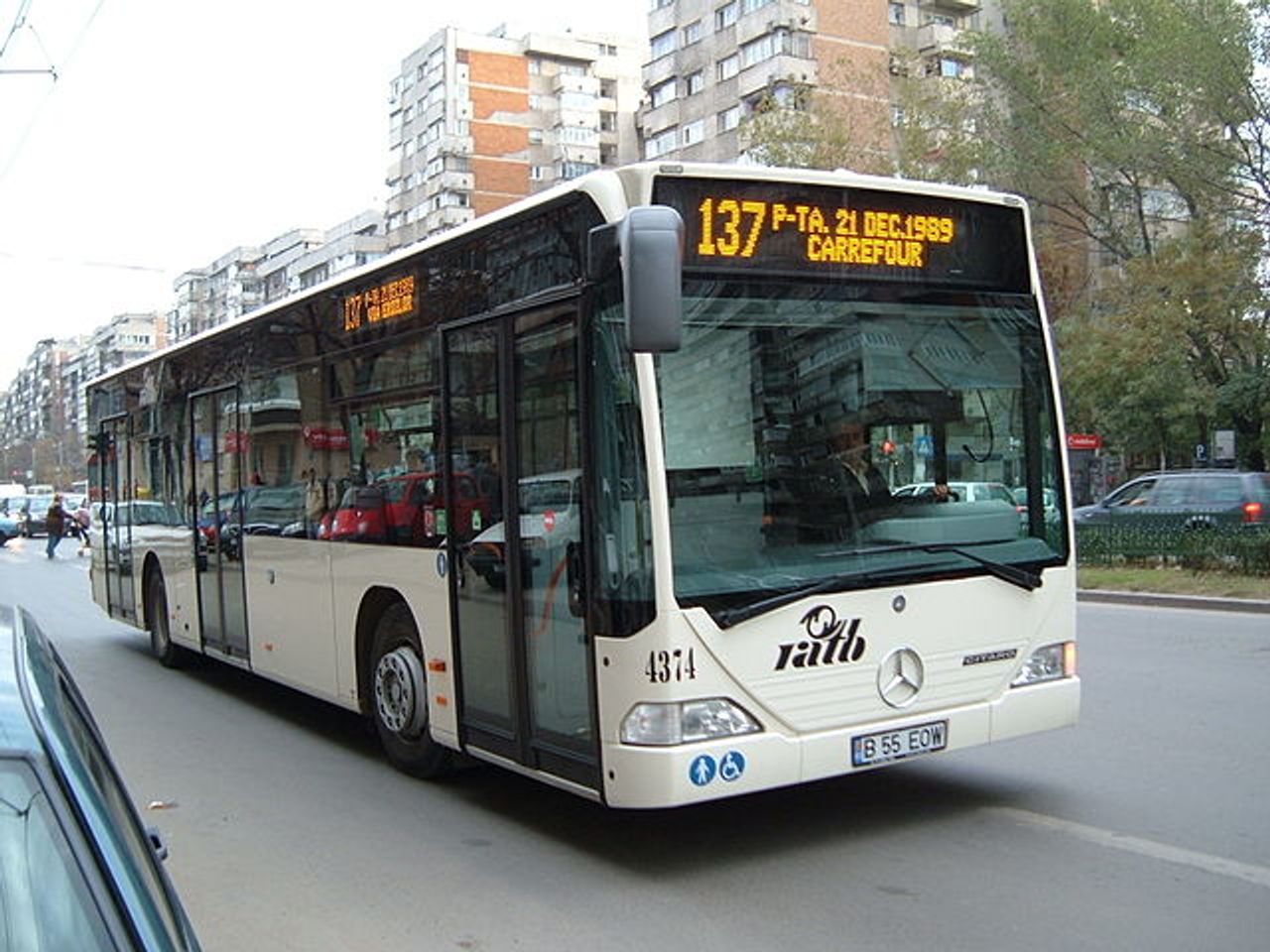 On January 20, bus drivers and staff in Bucharest, Romania, refused to hit the road in a wild action against the management of the Bucharest Transport Society (STB) and the town hall. The strike mobilized all STB staff, including drivers, mechanics, welders and cashiers. The strike continues, despite pressure on drivers to return to work.

Court decisions were handed down on Thursday and Friday, deeming the strike illegal. The city administration threatened to fire the strikers and impose punitive police measures for defying a court order, but the workers refused to be intimidated and continued their action.

The strike took place largely outside the control of the trade unions, the largest of which is the Bucharest Carriers’ Union (STB). Vasile Petrariu, the head of the STB trade union, is a local Social Democrat councilor and close to the former PSD (Social Democrat) mayor and current Family Minister Gabriela Firea.

The union tried to defuse and deflect workers’ grievances through behind-the-scenes maneuvers with city officials and company management. He tries to suggest that the current crisis is the fault of the current director general of the STB, as opposed to the previous leadership, which had the blessing of the PSD mayor.

In fact, the attacks on workers are bipartisan and deeply rooted. The main concerns of workers, as expressed in numerous interviews and on social media, are travel safety, chronic underfunding which has led to a lack of spare parts and faulty vehicles, wages of misery, as well as a disastrous amount of accumulated debt. by the company, which could lead to further downsizing and layoffs. None of these issues were improved in any way under the previous administration.

There is little doubt, however, that the union would present a change at the head of the company, followed by some empty promises, as a victory for the workers.

The STB union is seeking to end the struggle as soon as possible, after refusing to appeal to other sections of workers. Vasile Petraru is also the president of the Federation of Public Transport Trade Unions, which includes the unions of metro workers. Like bus drivers, subway workers are also facing growing problems and have been locked in a bitter fight against the government for the past year. The struggle was betrayed by union officials, who tried to use the workers’ protest to negotiate trinket shops, in which they held stakes, not to be demolished.

Highlighting the corruption and state links of these organizations, Vasile Petrariu is a shareholder of the STB Health Center. The centre, jointly owned by the company and the union, has seen many of its functions privatized or transferred to private contractors over the years.

In the context of a resurgence of the class struggle at the international level, the Romanian workers enter into struggle against the grand coalition government. Yet in this they find their greatest obstacle in the corporatist unions.

Railway workers halted trains across the country late last year after a wild protest by depot repairers escaped the control of union officials. The union rushed to end the strike and a so-called agreement was reached with the PSD transport minister. The “deal” contained nothing more than a promise to maintain an already-agreed meager increase in part of the workers’ wages.

Romanian teachers, meanwhile, are fighting against unions complicit in the reopening of criminal schools. Schools across the country have become virtual incubators for the Omicron variant, with more than 3,000 cases among children officially registered every day. Unions have worked closely with the government to reopen schools for in-person learning and to reverse all existing mitigation measures, including vaccinations. As pressure mounts from teachers and parents, the unions staged a toothless two-hour protest, in which teachers were instructed to look after pupils but not run lessons.

Regardless of the betrayal and corruption of these anti-working class organizations, there is a layer of middle class charlatans who will stop at nothing to support them. Parties like the Romanian Socialist Party, Demos and many pseudo-left groups are desperately trying to promote illusions in the unions and prevent workers from coming out of their straitjackets.

A series of articles published in the Freedom magazine, widely distributed by these strata, claimed to demonstrate that the anti-union sentiment, felt increasingly and rightly by broad layers of workers, is the work of right-wing social networks.

Workers must break with the unions, which function only as the industrial police of the capitalist state, and organize independently into rank-and-file committees to advance their struggles. Only in an international network of such rank-and-file committees can workers organize to mount a counteroffensive against the exploitative and homicidal ruling class response to the COVID-19 pandemic.

Pakistan’s national security policy is full of wishful thinking, totally out of touch with the reality on the ground

IAEA will support Peru in the fight against the oil spill, says Director General Grossi – Peru