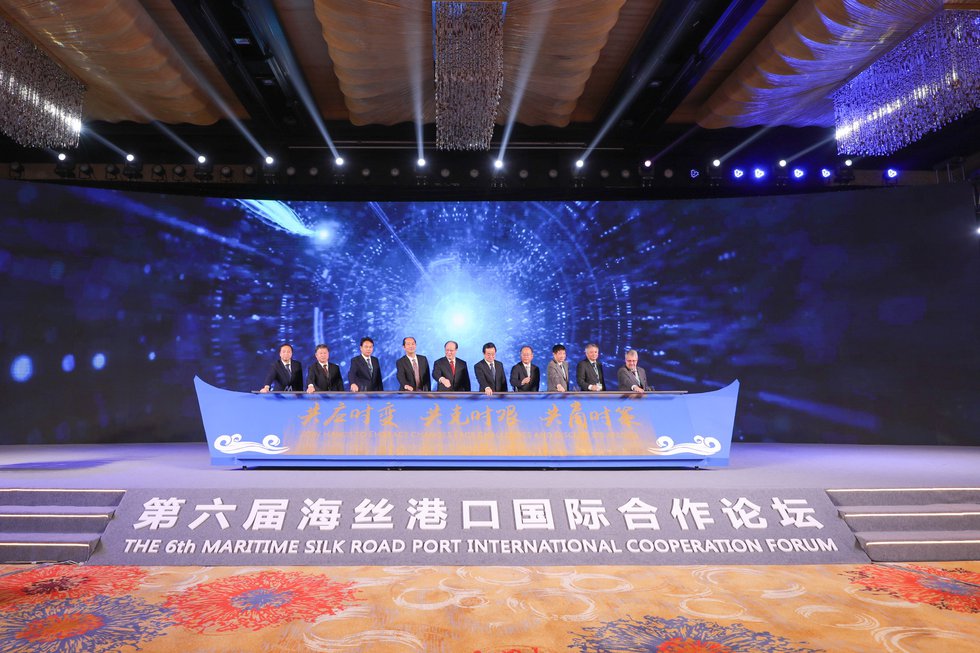 The forum, which focused on the theme “Coping with Current Changes, Overcoming Difficulties and Discussing Related Strategies”, includes events such as high-level panel discussions, themed fairs and special conferences for present academic achievements, development experience and advanced technologies. the port and maritime industry.

In 2020, the city’s local GDP ranked twelfth among all cities in China and its export value ranked fifth nationally. Its international maritime centers development index ranks among the top 10 in the world.

In the context of a systematic and targeted response to the COVID-19 epidemic in China, Zhejiang province has developed a 5-year development plan for Ningbo-Zhoushan Port and is striving to transform Ningbo-Zhoushan Port into a major global logistics center, bulk commodity storage and transportation base, and characteristic shipping services for the 21st century Maritime Silk Road, Gao noted.

At the opening ceremony, the Global Port Reputation Report 2021 was officially released by China’s Economic Information Service, operated by Xinhua, to showcase the international reputation of global ports in the post-epidemic era.

The forum was jointly organized by the People’s Government of Ningbo Municipality, the China Institute of Navigation, the Ministry of Transport of Zhejiang province and Ports of China & Association of Ports.

Taiwan, SL are “unsinkable aircraft carriers” in the Sino-American…